10 Movies in 10 Different Languages You Need to See 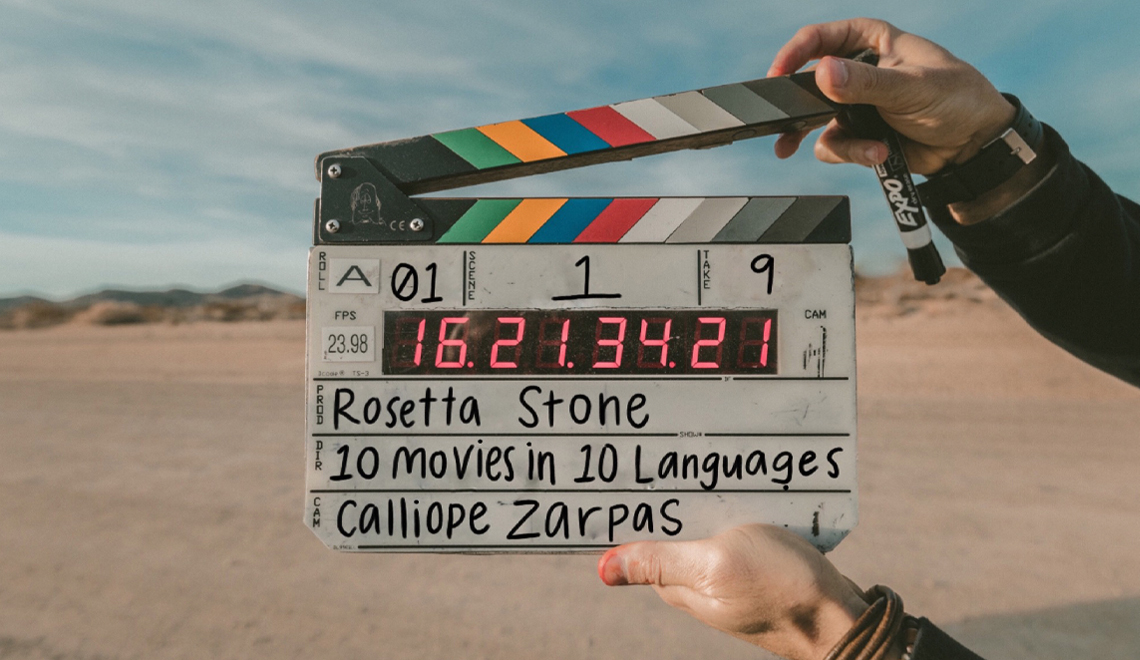 I tutor a French middle schooler, and he speaks almost perfect English. We’ll talk for 30 minutes and he’ll make one, two or sometimes zero mistakes. I also tutor a few French friends who are in their 20s. Some of them can only go a few sentences without a mistake, but somehow they all went through the same French school system.

So what makes the middle schooler speak so much better than the others? Well he’s listening to his music in English, watching his favorite movies in English, and scrolling through Reddit in English. He even uses the word “like” when he speaks which, to me, shows his true absorption of all English language culture. So while he wouldn’t be at his same level without what he learned in school, he wouldn’t be where he was without movies either. So in honor of the power of movies in language learning here’s a list of 10 movies in 10 different languages:

These movies are all considered some of the best films in their languages, so I hope you enjoy them as much as their home countries did. A lot of these movies can be found on Netflix (depending on your region), but if you can’t find them there you can find them on YouTube movies, Amazon Prime or Apple iTunes/GooglePlay store. Happy movie watching!

All About the French’s Favorite April Fools’ Joke: Poisson d’Avril

5 Transformative Social Benefits of Learning a...