10 Ways to Say Hello in Spanish 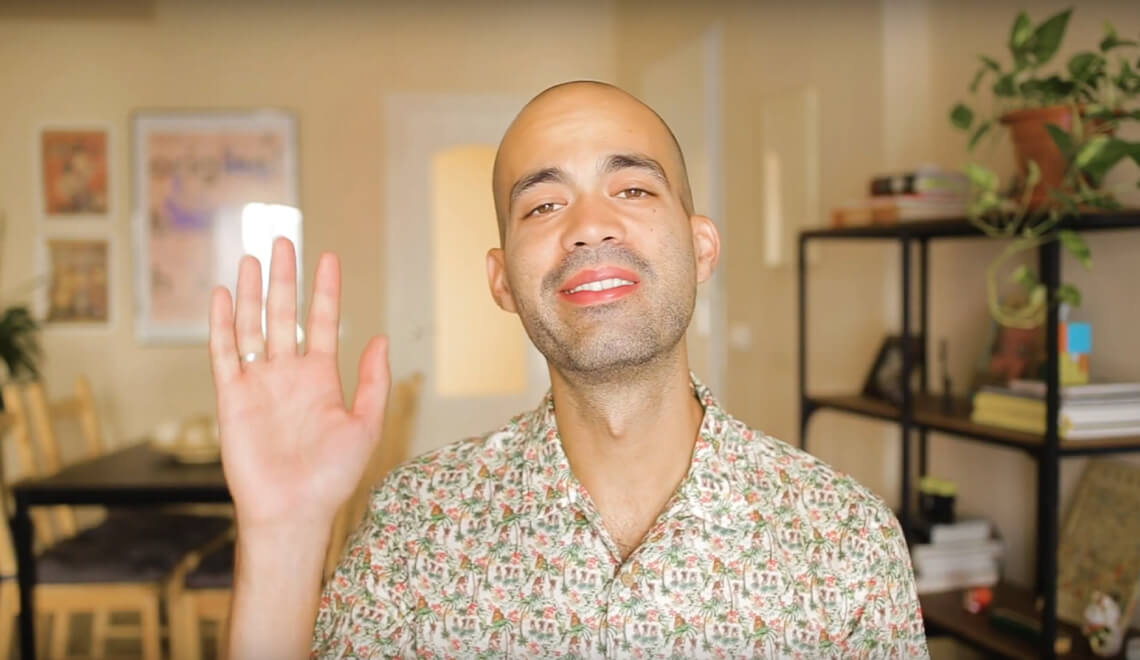 As some of the most frequently used phrases in any language, greetings are one of the first things taught in language lessons. Many of these Spanish words, such as hola in Spanish, can be quickly gleaned from Google translate. Rosetta Stone even embeds a translation feature in Spanish lessons that can help you quickly decipher Spanish to English when you get stuck. While this convenient tool ensures beginners don’t get lost in translation, it’s also vital to get beyond translating to really understanding and speaking the Spanish language with confidence.

One of the things that can make Spanish greetings seem less straightforward is that the language relies heavily upon formal and informal verb conjugations as well as gendered nouns. This grammatical structure makes it essential that you understand both context and audience when greeting someone and it’s the reason why Google translate just won’t cut it if you want to learn to say it like a local.

Here are ten common greetings in Spanish along with guidance about how, when, and with whom to use them so you can avoid gaffes and strike up a conversation.

Hola is the Spanish hello everyone knows

Even folks who don’t speak much (or any) Spanish know the word hola, which is the universal hello that works in any situation. Many people, however, do not understand how to pronounce this Spanish hello properly. In Spanish, the “h” is silent, so hola is pronounced “oh-la.”

It may mean “good day,” but buenos días is for the morning

This is one of those quirks of the Spanish language you won’t learn from simply translating Spanish to English phrases. The time of day dictates which greeting to use and, contrary to the inclusion of the word días (day), you shouldn’t use buenos días in the afternoon. It’s a greeting generally reserved for use before noon.

¿Quihubo? is the casual “How are you?”

Across Spain, you’ll hear this question used as a greeting. ¿Quihubo? translates to “what’s up” and is used in much the same was as its English counterpart. You’ll find friends and family employ this Spanish phrase in welcome or in passing.

Another facet of Spanish culture is that dinner is often eaten late and the use of buenas noches (good night) is usually reserved for the hours after 9pm. Before then, you should use buenas tardes (good afternoon) if it’s after noon or even early evening. Unlike other languages such as English and French, good night is commonly used in Spanish as a greeting, not just to signal it’s bedtime.

The Spanish phrase for welcome, bienvenidos, mirrors its counterpart in French and is used in much the same way to welcome a guest to your home, shop, event, or restaurant. While it’s used in a formal manner, bienvenidos is still filled with the gracious hospitality of the Spanish people. You’ll hear it in various forms depending on the number of people and gender of the audience, including bienvenidas, bienvenido, and bienvenida.

Each of these informal questions are used to open chats with friends or family, and while they are considered casual, they aren’t slang. Qué tal translates into “what such” but is the equivalent of the English “what’s up” while qué pasa means “what’s passed” or “what’s happening.”

When in doubt use ¿cómo está usted?

¿Cómo está usted?, usually phrased as a question, is the more formal “how are you?” and should be used in situations with strangers or acquaintances. Don’t confuse it though with ¿Cómo estás?, the informal version of this Spanish greeting for people you’re more familiar with.

Muy buenos or muy buenas gets the job done

If you’re just not sure exactly what time of day it is, you can fall back on the more general muy buenos in the morning and muy buenas in the afternoon. While it might translate to “very good,” it’s actually a catch-all,shortened greeting that communicates the sentiment of buenos días or buenas tardes.

These two Spanish slang words are just what they sound like— the English equivalent to “hey” or “hey, there.” As you might anticipate, this would be a greeting you’d use only with pretty intimate friends or family members and not something you’d be shouting down the street at a stranger. Using this with the right audience is vital to avoid coming off as rude.

To kiss or not to kiss in Spanish

You might notice the air kiss that is quintessential among the French occurs frequently in Spanish cafes or on the street, but it’s a greeting usually extended between family or close friends. Instead, you’re more likely to be welcomed with a handshake than a hug when meeting a Spanish native speaker. When in doubt, take your cues from the environment and don’t be afraid to speak up.

How to SayHow to Say in SpanishSpanish (Latin America)
0 FacebookTwitterPinterestEmail

How to Say Hello in Russian 10 Different Ways

Can Couples Divided by the Pandemic Reunite...

10 Italian Sayings You’ll Use Every Day