Home Advice 5 French Words That Change From Region to Region (With Maps!)
AdviceCulture

5 French Words That Change From Region to Region (With Maps!) 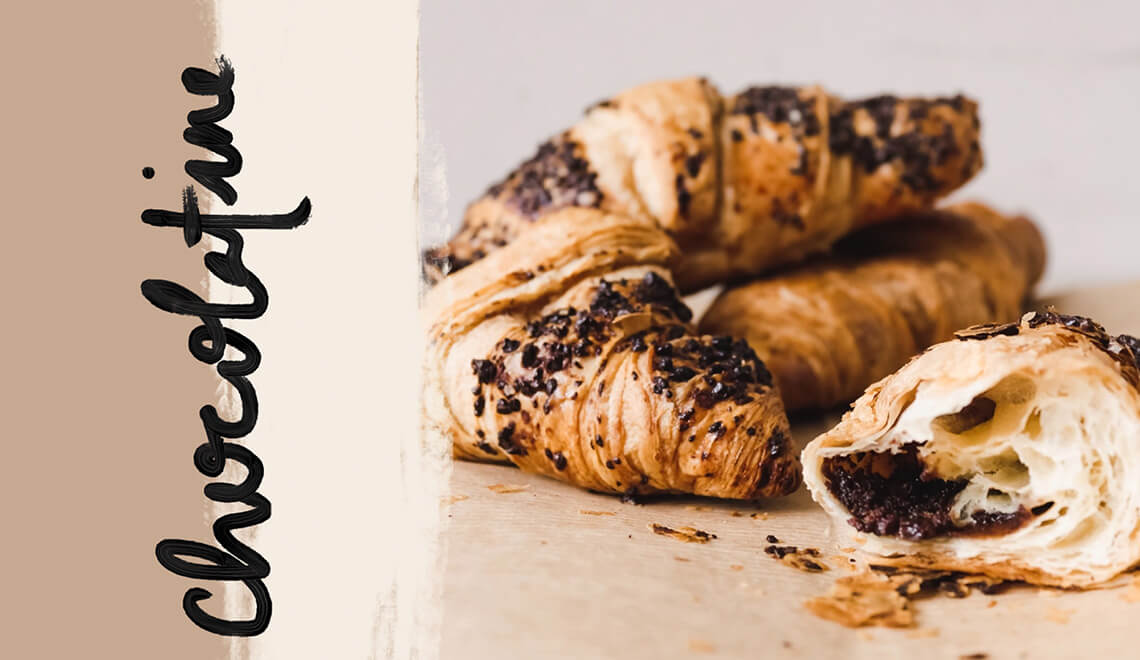 When I first moved to France, I worked as an au pair in a tiny village in the French Alps. Although I’d studied French for six years by this point, there was a ton for me to learn. I learned French body language, how to conjugate some more complicated verbs, and a bunch of new vocabulary. By the time I moved back to France two and a half years later after my stint as an au pair, I was pretty confident in my French skills. I knew that moving to a different part of the country might put me in one of the many different French wine regions, but I didn’t expect that I’d land in a different French vocabulary region. I eventually learned that vocabulary in France changes from region to region, just like it does in the United States.

When I go to my grandparents’ house in Ohio, I’m suddenly drinking pop instead of soda. When I visited my friend in Texas, we went to a garage sale instead of a yard sale. But if I had been somewhere else in the country, the small sale of used goods might’ve been called a rummage sale or a tag sale. Languages change for several reasons. Sometimes new words get borrowed from other languages, but other times we create them by changing words that already exist or by making a mistake or two.

The French language is no different. I noticed some of these regional vocabulary changes when I arrived back in France, 440 miles north of the small Alpine town I used to live in. I even had one of my French friends in Normandy correct me on a regional vocabulary word I knew was right. I kept calling a water pitcher un pot d’eau, and he wasn’t understanding me at first. Finally, he realized what I was trying to say and explained that water pitchers are called une carafe or une cruche. I ended up telling him that I had learned pot d’eau when I was an au pair.

Sometimes new words get borrowed from other languages, but other times we create them by changing words that already exist or by making a mistake or two.

If you’re curious to know what the regional vocabulary differences are, I’ll share some of the most prevalent vocabulary distinctions below.

If I had to choose the most controversial regional words in France, it would be this pair. If you know anything about France, you probably know that the French are pretty particular about their pâtisserie (pastry). Unsurprisingly, they’re pretty picky about the words they use to talk about said pâtisserie as well. Pain au chocolat or chocolatine is a type of chocolate croissant that is popular for breakfast. There is no difference between the two pastries aside from their names. These chocolate pastries are called pain au chocolat pretty much everywhere in France except in the south-west.

If you ever find yourself in the regions of Aquitaine or Occitanie, you’ll find quite a few people who eat a chocolatine rather than a pain au chocolat for breakfast. If you happen to call the pastry a pain au chocolat instead of a chocolatine in front of someone from this region, you might notice a little distaste in their eyes. Though, if you’d rather be safe than sorry, calling it a pain au chocolat is your best bet. A recent study by IFOP shared that only 16% of the French population says chocolatine.

When you see how many words the French have for a water pitcher, you might feel like you’re drowning. Une carafe is one of the words I had trouble with when I moved from the Alps to Normandy. When I was living in the Alps, the family I lived with always called the water pitcher that sat on their table during meals un pot d’eau.

But, when I moved to Normandy, I began to hear people talking about une cruche when I was eating in the cafeteria. I soon learned that this is what the French in this region of Normandy (Seine-Maritime) called water pitchers. It turns out this region is the only region in Normandy that uses the word cruche. But, you’ll also find it used in the northeast region of France that surrounds Belgium.

The word pichet is mostly heard in the northwest and the central-west regions of France. Broc is used along with the similar broc d’eau and broc à eau, and is seen around Paris and a few other central regions of France. If you want almost anyone to understand you, you can use the word carafe, which is used throughout most regions.

If you learned French in an English-speaking country, you probably learned to say the word crayon for a pencil. It turns out there are a lot more words for a pencil than we thought. The most popular term is either crayon de papier or crayon à papier, which are pretty much used throughout the entire country from the north to the south.

Crayon de bois is used in a small region of central west France along with an area of the far northeast. The French use crayon gris in the south of France in the areas along the Mediterranean sea. You’ll also see crayon gris used in the far northwest.

Une serpillière, une toile, and une sinse are all terms for cloth that is used to clean the floors. The word serpillière is the most popular, but there are a few smaller regions that use different names. You’ll hear sinse being used in a western region on the coast near La Rochelle. Toile, on the other hand, is used in the northwest near Caen. Finally, you’ll hear wassingue in the north. This word came about after influence from the northerners’ Belgian neighbors because in Flemish wassching means to wash.

5. Mamie vs. Mémé vs. Mémère vs. Mamette

Just like in English, the French have a few different words for what they call their grandmothers. A vast majority of the French use the word mamie or mémé. But, there are regions of the north (near Valognes) and the east (near Metz) that use mémère instead. You also might hear some southerners (near Montpellier) say mamette.

Learning a language with regional differences can be tough, but making mistakes along the way, like I did, is a great way to learn.

9 Ways to Express Yourself in French Body Language

What’s Up With The Upside Down Question...

How to Learn a New Language Effectively