5 Podcast Episodes Every Language Learner Should Listen To 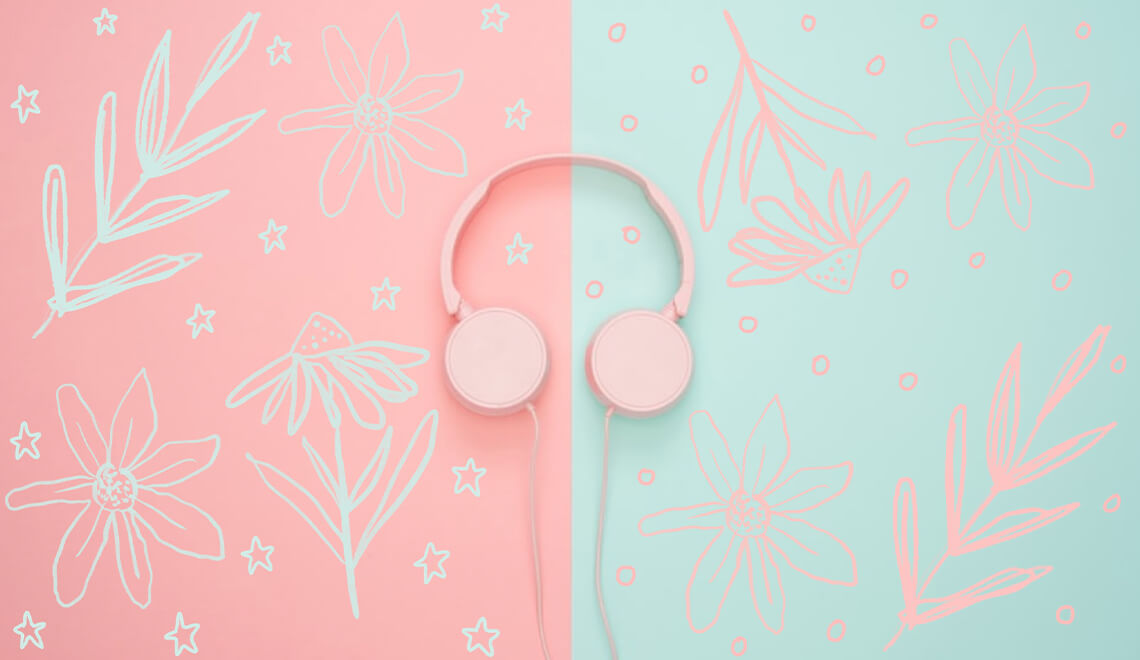 If we’re being honest, podcasts are not that great for language learners who are just beginning their language-learning journey. Unlike watching TV or movies, learners don’t get context clues or images or subtitles to help understand the foreign language spewing from the mouths of native speakers. But, if you are pretty far along in your language learning, podcasts can be awesome because they are great for oral comprehension. You can learn a lot of new vocabulary by listening to people talk, and you can see how people speak in real-life conversations. You get their “likes,” and “ums,” and “uhhs” which you usually won’t find in a textbook.

So if you’re further along in your language journey and looking for some great podcast suggestions, you should check out this piece one of our bloggers wrote where they share some of the best podcasts in French, Spanish, Italian, and German. It’s chock-full of goodness. You can also check out these which share some music, podcasts, and movies to try in French, Spanish, and Italian. But, I wanted to create something that anyone, no matter their level, could listen to. Whether you’re on Unit 1 and just learning how to say “dog” and “cat,” or on Unit 18 talking about literature and films, you’ll be able to enjoy these podcasts. Most likely, if you’re a language learner you probably like learning about languages in general, so I wanted to share some of the most interesting podcast episodes about language that I’ve listened to and loved and that I thought you would too.

You can learn a lot of new vocabulary by listening to people talk, and you can see how people speak in real-life conversations.

1. Lost In Translation: The Power Of Language To Shape How We View The World (35m)

“Hidden Brain” with Shankar Vedantam on NPR is one of my favorite podcasts because it answers a lot of the questions about the world you might have had consciously or unconsciously. This is an episode I absolutely loved that is perfect for all language learners. It is specifically created for anyone who is bilingual or multilingual who wants to know how speaking in a different language changes how they interpret the world around them. Vedantam interviews Lera Boroditsky, a cognitive science professor at the University of California, San Diego, who shares how features like grammatical gender and reading direction can affect the way we think.

This is another “Hidden Brain” episode with Shankar Vedantam on NPR that is actually a bonus that was added to the original “Lost in Translation: The Power of Language To Shape How We View The World” podcast. In this episode they actually play the entire “Lost in Translation” episode and then speak with linguist John McWhorter. McWhorther talks about some of his findings in his book “Words on the Move: Why English Won’t and Can’t Sit Still (Like Literally),” and shares how the constantly evolving nature of languages can change how we see ourselves in addition to the world we live in. This episode is perfect if you have a little more time on your hands because you get two episodes in one!

This is an older episode from “Stuff You Should Know” on iHeart Radio with Josh Clarke and Chuck Bryant, but I still think it’s really interesting. In the episode they talk about what makes human language different from the chirps and grunts of other species on our planet and why we’re the only ones who speak the way we do. They talk about research from MIT and from some evolutionary psychologists. It’s pretty cool.

4. A History of Indigenous languages — and how to revitalize them

I believe being knowledgeable about Indigenous languages is important for language learners. While the majority of language-learners are going to want to learn Spanish and French, there are people out there who are trying to preserve some dying languages, and for good reason. This podcast episode was originally a TED Talk and is featured on TED Talk Daily. In this episode you’ll learn grassroots strategies developed by the Anishinaabe people of Canada to revive their language and community, and why linguist Lindsay Morcom thinks we should create policies that protect indigenous heritage for generations to come after many indigenous languages are under threat of extinction due to the colonial legacy of cultural erasure.

5. Ann Morgan: What Can You Learn From Reading The World?

This podcast also comes from a TED Talk. Ann Morgan considered herself a cultured and cosmopolitan person with a bookshelf filled with books that were well-known throughout the world, but one day she realized she had almost no books that were translated from other languages. Almost everything on her bookshelf was written by English and North American authors. So, she spent a year reading one book from each of the 196 countries around the world. In this podcast she explains what she learned.

I hope you enjoy listening to these podcast episodes because they’re all filled with a bunch of interesting facts about language learning in general. Sometimes learning a language can be tiring, so if you’re ever looking for a little break these podcasts are perfect for that!

La Chandeleur: The French Holiday All About...

The Stories of IRL Eloise: People Who...