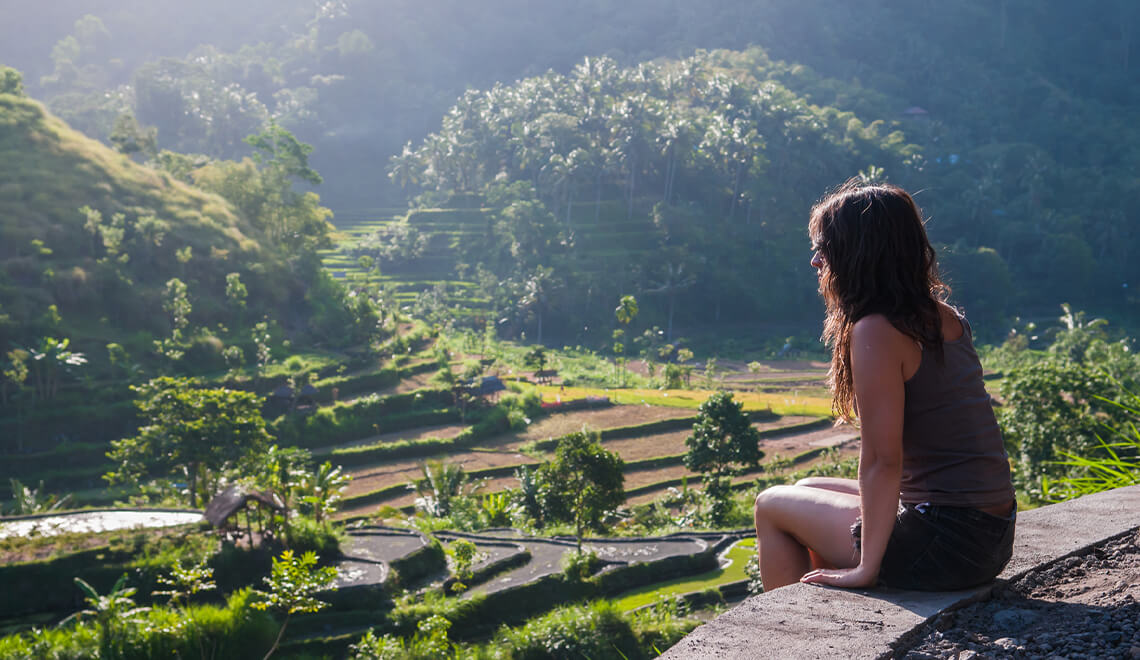 Proficiency in another language is a vital skill in today’s interconnected world. In addition to introducing you to new cultures and ways of thinking, science also suggests that learning a new language can unlock your career potential and strengthen the way your brain works.

Here are six ways learning a language can open doors and transform aspects of your life.

In the 21st century knowing a second language is not just beneficial—in lots of cases, it’s essential for success.

The world’s economy is globalized more than ever before. This brings diverse people, cultures, and communities into more frequent contact with each other, which means many employers are excited about hiring individuals who have mastery over other languages.

People fluent in more than a single language are in high demand in lots of sectors and industries. US employers posted roughly 240,000 job listings in 2010 specifying a need for bilingual workers, and by 2015, the number had doubled.

Many exciting jobs can only be performed by someone who speaks another language, like:

Learning a second language could potentially even lead to a career change!

It was once widely believed that the brain stopped changing after a certain age. Newer research, however, shows that the brain continues to shape itself in response to learning throughout our lives.

As you learn, you create new neural pathways in your brain. That means when you study things like grammar or vocabulary from a non-native language, your brain is actually operating differently. You’re rewiring your circuits to adapt and respond to new circumstances. This is an example of neuroplasticity—the brain’s ability to change and adapt.

The ways our neurons interact change all the time as a result of new information, environments, and stimuli. By encouraging these changes through study, like learning new languages, we can keep our minds working in novel ways and forming new connections. That focused stimulation can even result in other benefits like:

3. Being bilingual helps you multitask

Science suggests that bilingual speakers have a leg up when it comes to how their brains work. Research indicates that advantages in the executive function of bilingual people aren’t limited to the brain’s language pathways, but also involve areas of the brain that affect non-linguistic cognitive control.

Psycholinguist Mark Antoniou of Western Sydney University in Australia describes how using two or more languages in our daily lives could benefit our brains.

Bilingual speakers in one study had better reaction times during a multitasking experiment than their monolingual counterparts. The results of this particular study suggest that experiences in more than one language yield increased performance while doing two tasks simultaneously.

4. Knowing other languages enhances your worldview

One of the most satisfying outcomes of becoming fluent in another language is coming to understand a new culture. The process can spark connections and shift paradigms within your own world. There are around 7,139 languages spoken in the world today, and each one is uniquely shaped by the cultures of the people who use them. In turn, those languages help to shape those people and cultures.

Different cultures foster different perspectives and ideologies than those in our own backyards, and it’s through language that we can better understand and appreciate our shared experience. Cultures the world over are rich in unique histories, traditions, customs, and beliefs, and all of it can be accessed through language.

The languages you speak actually affect how you perceive and interact with the world around you. For example, English, Chinese, and Russian words often don’t directly translate or equate to each other; rather, they represent different systems for categorizing and understanding experiences. Through this, these languages (and others) orient their users to specific ways of viewing the world.

5. Speaking other languages helps you better understand your native one

Knowing how to use more than one language isn’t just about comfortably expresing yourself using different words. It’s also about the ways other languages can help you deepen your connection with your own.

Think about conjugating a verb in the past perfect in Spanish (known to native speakers as el pluscuamperfecto). To practice important things like word order and tense in Spanish, English speakers must call upon their knowledge of their own language’s grammar rules and, in some cases, think about basics of the English language they may not have considered in a long time.

When you’re learning a new language, you quickly begin to understand the feeling of making mistakes and the challenge of expressing yourself with clarity. This experience can help you improve your communication skills as an English speaker in your daily life.

A challenging aspect of any new language is understanding how gestures, facial expressions, and body language factor into the overall process of communicating.

In some areas of Italy, for example, pressing your index finger to the hollow of your cheek during a meal signifies that you find the food delicious. For out-of-this-world flavor, sometimes you’ll even make the gesture on both sides of your face. Many Americans are initially confused by this at first, since a similar non-verbal expression doesn’t exist in our own culture.

Consider the “Touchability Index” that ranks Europeans from different countries on their preferences for being touched during everyday communication. It places Finnish people at the top and British people at the bottom. Knowing when it’s appropriate to shake hands, bow, or kiss a cheek (and when it’s not) is a critical part of understanding a language’s use in a cultural context.

Learning specific gestures and non-verbals for the language you’re studying can help you make huge strides toward communicating effectively with no words at all, both in your native language and your new one.

Few things make the brain work as hard as learning a new language, but nothing beats the confidence of speaking your new language without hesitation for the first time—let’s call that the bonus 7th benefit!

In addition to changing the way you view the world around you, language learning is a creative process that has true potential to change your life. Whichever language speaks to you, try learning it with Rosetta Stone.

5 French Phrases To Learn Before You...