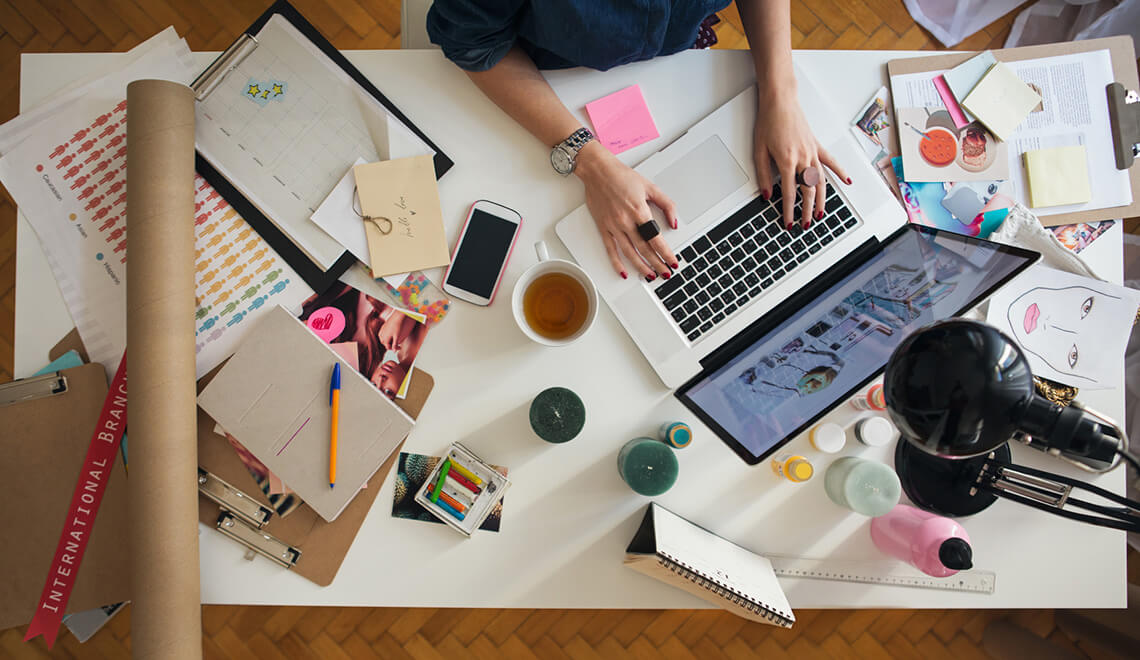 Whether you’re chasing down contracts or looking to improve client relationships, there are many languages for international business that will position you for success. The growing convenience and affordability of international travel combined with the booming online marketplace have made global commerce ubiquitous.

Why learn a language for international business?

It’s vitally important if you want to grow your business or round out your resume to think globally. Having language skills that embrace multilingualism not only makes you attractive to prospective employers or clients. Showing you speak the language of an increasingly global marketplace of ideas can also catapult you to the top of a recruiter’s pile of candidates.

Which language should I learn for international business?

While English is widely spoken on many continents, there’s no universal language for international business. The language that will suit your business depends on the industry and regional factors as well as your business concerns.

For example, if most of your company’s current business depends on contracts in China, you’re unlikely to see much return on investment if you take up learning German. You might focus on learning Chinese for now, but keep German on the back burner in case your company decides to pursue opportunities in Europe. Or do both simultaneously, but that’s a rare talent. That’s why Rosetta Stone has an unlimited offer that unlocks all the languages in their catalogue for a lifetime at $199.

Here are 8 of the most useful languages to speak if you plan to court international business, clients, or just better position your resume for success. We’ve included these languages based on data regarding the top languages spoken around the world as well as languages widely spoken in industries and regions currently experiencing economic growth.¹

1. English is the most widely spoken language for international business

While there’s no universal language, English is as close as it gets to a global language for business. Two billion people around the world or about 25% of the population speaks English, with as many as 600-700 million who speak English as foreign speakers. Several international companies such as Nokia and Microsoft have declared English their official corporate language.

English isn’t just the predominant language in the business world. It’s also widely-spoken among academia and is the preferred language of the internet. As the official language of Australia, South Africa, The United Kingdom and several other countries, English is sometimes referred to as the language of globalization. However, the language dominance of English may be challenged in the near future by shifting balances of power and other increasingly dominant global economies.

2. Mandarin Chinese is an excellent choice for international business

While English may have more speakers around the world that use it as a second language, Mandarin Chinese has nearly three times more native speakers. China’s thriving economy has pushed their language to the forefront as a global business language. Because much of business in China is done face to face and based on customs of courtesy, learning Mandarin demonstrates respect for the Chinese people and their culture.

Chinese is also the second most popular language on the internet and growing quickly as Asian markets expand access to the web. China is expected to become the world’s leading economy in the near future so investing in learning the language now could net a payoff in business opportunities later.

3. German is the international business language of Europe

Europe is a patchwork of countries with a vibrant linguistic history. If you’re looking for one international business language to rule them all, German is your best bet. Germany is widely considered the economic powerhouse of the region and many other European countries recognize German as an official language including Switzerland, Belgium, and Austria.

In fact, worldwide, German is the fourth most widely-spoken language. In addition to Germany being one of the most populated countries in Europe, many German speakers reside in neighboring countries such as Denmark, Holland, and Luxembourg. German is also one of only three procedural languages of the European Union, so learning to speak German can provide leverage to those in diplomatic, political, or academic fields.

4. Spanish is an international business language for North, South, and Central America

Projections indicate the dominance of the Spanish language throughout the continent will double in the next decade as the Spanish-speaking population swells.² Learning Spanish isn’t just a smart move for attracting international business but a good investment in the future of any global company.

You may be surprised to find Arabic on this list of useful international business languages, but you shouldn’t underestimate this language in a region where economies are booming. It’s the official language in a sizable portion of the Middle East and Africa including Egypt, Morocco, Libya, Somalia, Sudan, and two dozen other countries around the world.

Business opportunities for those who speak Arabic abound, especially in the United Kingdom where Arabic was recently named one of five “languages of the future” by the British Council. While some see Arabic as a challenging language, specifically the writing system, learning even a few basic phrases can give westerners a window into global business opportunities.

6. French is a versatile language for international business

Answering oui to the question “do you speak French?” is going to give you a leg up in 29 countries around the world where French is an official language. French is also the second most widely spoken language in Europe right behind German. In fact, because of the leftovers from centuries of French colonization, there are more non-native speakers than native speakers of French.³

French can be an especially helpful language to speak in Africa, where some of the fastest growing economies in the world use it to do business. Due to cultural and language barriers, some African countries prefer to only do business with other French-speaking global partners.

Portuguese may seem like a niche language but recall Brazil, the largest economy in Latin America, also speaks Portuguese. Largely due to the dense and thriving population of Brazil, Portuguese is among the ten most spoken languages in the world. Brazil is considered an economic prize for global business opportunities because more than 60% of its population is under 35, making it a prime target for marketers eager to capture millennial brand loyalty.

Portuguese is also gaining a foothold in Asia as China and other countries in the region look to expand their global markets into Latin America. Speaking Portuguese is one way to position yourself ahead of the competition for international business.

Russian the second most-common language on the internet and an official language of the United Nations. Because of the country’s political and economic leadership, speaking Russian can open the door to global business. Learning Russian is particularly useful for those interested in real estate investment or the oil and gas industry, both of which are significant contributors to Russia’s economy.

Another compelling reason to learn Russian is that, unlike other countries we’ve mentioned, most Russians don’t speak English.⁴ If you want to open doors or windows of opportunity in Russia, you’ll need to speak the language.

Learning a language has more than a few benefits, but when it comes to international business opportunities, it’s increasingly essential to be multilingual. Speaking the language and employing those who do shows your company respects the people and culture they do business with. And developing and feeding natural curiosity for language helps professionals succeed in a global economy that continues to thrive beyond borders.

Dreaming in Another Language: What Does It...