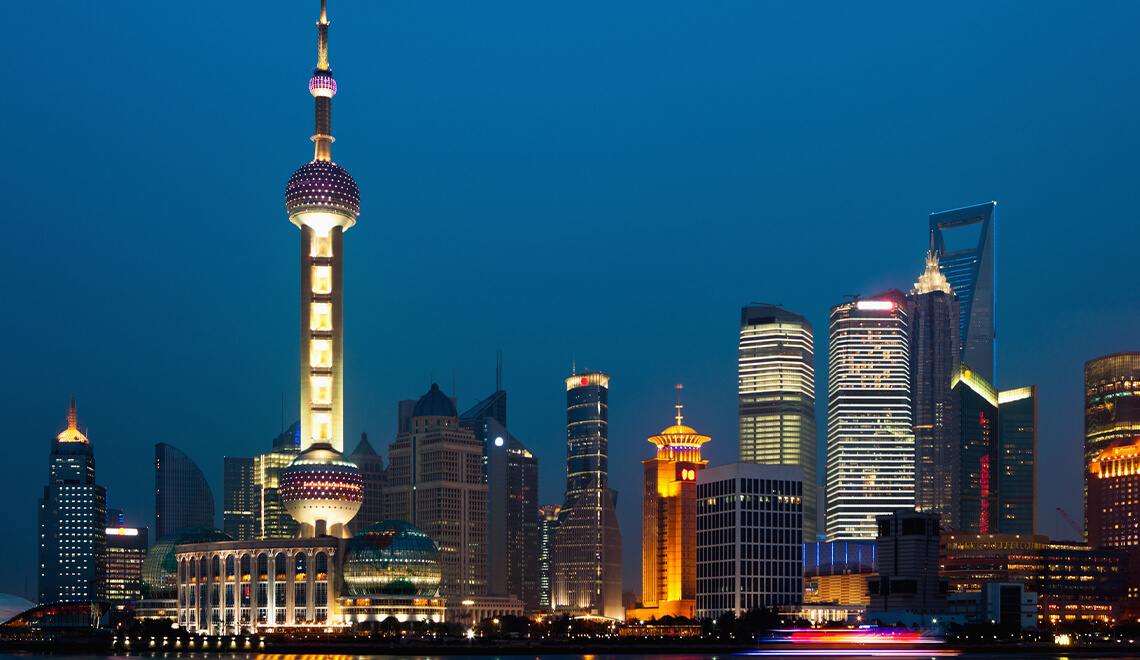 Whether you’re learning a language to provide professional opportunities or just trying to check off that bucket list, you want one that’ll give you more bang for your buck. But how do you decide which languages are the most useful to learn?

To be fair, all languages are useful. But the language you might learn to impress international business partners will be different than the one you’d need to backpack across Europe.

8 of the Best Languages to Learn

Here are eight different languages and the factors that make each a useful language to learn, from most commonly spoken to those in high demand in growing industries. Not sure which one to pick? No worries. Rosetta Stone offers an unlimited subscription so you can have access to all our languages for a lifetime of learning.

What’s the most spoken language in the world?

With more than 1 billion native speakers, Chinese dominates Asia and the world as the most frequently spoken language. But keep in mind that Chinese includes ten Sinitic languages like Mandarin and Cantonese. Speaking Chinese is also an important asset in business because of the country’s role as a rising global leader.

What’s the most useful second language to learn in the United States?

The most widely spoken second language in the United States is Spanish. In fact, there are more Spanish speakers in America than in Spain, so you won’t have to travel far to get plenty of mileage out of this language.

What’s the most widely used second language besides English?

Standard Arabic is the written language in many countries where various Arabic dialects are spoken. In fact, Arabic is the official language of 59 countries, so it comes in handy across much of the Middle East and Africa.

What language is spoken on all five continents?

French is the second most widely learned language in the world. As a leftover of colonization, French has a foothold on five continents and is one of the wo​​​​rking languages of the United Nations.

What’s the most widely spoken native language in Europe?

German is the most widely spoken language in Europe due to the sheer number of native speakers. It’s also the official language of not just Germany but also Austria and Liechtenstein. It’s also frequently spoken in Central and Eastern Europe.

Which language is in high demand?

What language is the most widely used on the internet?

Although English dominates the internet, making up more than 50% of the content on the web, Russia comes in second. Russia’s rising geopolitical influence also makes it a useful language to acquire and it’s also listed as a critical language by the U.S. State Department.

What language has the most similarities to other languages?

While Latin is considered a “dead” language, it is the mother tongue of many related languages like French, Spanish, and English. Learning Latin can be extraordinarily helpful for speakers trying to acquire basic vocabulary tools for a variety of languages in a short period of time.

The best language for a business depends on what your business specializes in and where your clients, customers, or business partners are located. English tops the list of those to learn for business purposes since it’s widely spoken as a second language, but Chinese and Spanish are also gaining influence as the economies and consumer bases of Asia and Latin America grow.

8 Books to Read Before You Go To Japan