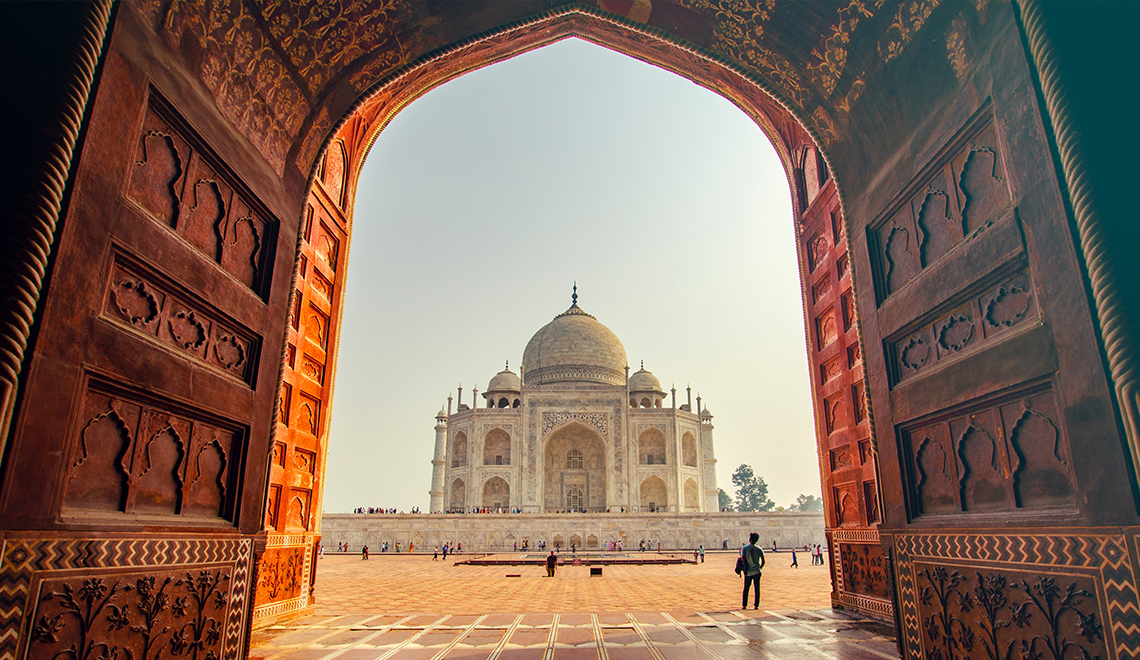 Did you know that there are more than 7,000 languages currently spoken around the world?

This means that within each country, there are multiple languages that are commonly used—and some countries even have several hundred!

Let’s take a look at the top four countries with the highest number of languages: Papua New Guinea, Indonesia, Nigeria, and India.

Papua New Guinea, an island country in the southwestern Pacific Ocean, is the most multilingual country on Earth. With just under 9 million people, there are 840 active languages spoken every day!

Of these, approximately 550 are “Papuan” languages. These are the oldest group of languages in Papua New Guinea, and have been developing for around 40,000 years. These languages don’t share a single root, and are instead split into dozens of unrelated families. Many of these languages have small speech communities—the largest being the Engan, Melpa, and Kuman, each with more than 100,000 speakers.

There are also around 200 “Austronesian” languages, which arrived in Papua New Guinea approximately 3,500 years ago, most likely from a Taiwanese source. Austronesian speakers generally inhabit the coastal regions and offshore islands, including the Trobriands and Buka, while Papuan speakers live mainly in the interior.

The arrival of English- and German-speaking colonists in the 1800s added further complexity to the country’s linguistic diversity. After independence in 1975, Papua New Guinea adopted three official languages:

Official languages are selected and used by a country’s government. In Papua New Guinea, these and other common languages can make it easier to communicate among different linguistic communities. However, their increased popularity also creates a risk of losing the ancient languages that are still in use across the country.

Indonesia is made up of nearly 18,000 islands, of which about 6,000 are inhabited. Having the population spread across these islands has led to a lot of linguistic diversity!

The official language is Bahasa Indonesia, a descendant of a Malay trade dialect that was adopted in the 1930s. Approximately 20 million people speak Bahasa Indonesia as a first language, while 140 million speak it as a second language.

Indonesia is home to 270 million people and many ethnic groups, which accounts for the existence of over 700 languages across the country. Javanese or Jawa is the most common primary language, spoken by over 30% of the population. There are hundreds of local dialects that are used throughout Indonesia, and other commonly spoken languages include English and Dutch.

Nigeria is a country on the western coast of Africa with over 200 million people and 500 different languages!

The languages of Nigeria are classified into three broad linguistic groups:

The majority of Nigerian languages, especially the Kwa subgroup, have been spoken in approximately the same locations for around 4,000 years. Igbo, another member of the Niger-Congo language family, is spoken by about 24 million people, primarily in southeastern Nigeria.

Although English is the official language of Nigeria, Hausa is the most widely spoken language, with around 35 million native speakers and 15 million speakers who have learned it as a second language.

Hausa is part of the Afro-Asiatic language family, and is also spoken by many people beyond Nigeria (unlike Igbo or Yoruba). Native speakers of the language are mainly located in northern Nigeria, Niger, and Chad.

India has the largest population on the list, with more than 1.3 billion people. India’s constitution recognizes 22 languages, which belong to four linguistic families:

Hindi is the official language of the central government in India, with English as a provisional official sub-language. In addition, there are two official classical languages: Tamil and Sanskrit.

Hindi is the fourth most common first language in the world, and is spoken by 528 million people in India, or about 41% of the country’s population. A descendant of Sanskrit, Hindi has been influenced by several languages over the centuries, including Dravidian languages, Arabic, Portuguese, English, Persian, and Turkic.

In countries where so many different languages are commonly spoken, people often learn a second and even a third language to communicate with others. For example, in India, over a quarter of the population is bilingual—and in urban areas, the figures are even higher, with 44% being bilingual and 15% being trilingual.

Speaking multiple languages is shown to have huge benefits for the brain, including improving linguistic and communication skills, and even reducing cognitive decline due to aging. This is good news, because around half the people around the world speak at least two languages!

And while Papua New Guinea, Indonesia, Nigeria, and India are the four countries with the highest number of different languages, every country has a unique combination of languages to explore.

No matter where you live, there are many different languages all around you. If you’ve been meaning to strengthen your language skills, now’s a great time to start! Learn more at rosettastone.com.

Regional Language: Why Learning a Dialect is Worth it

5 French Words That Change From Region...