Home Advice Can You Forget a Language?
Advice 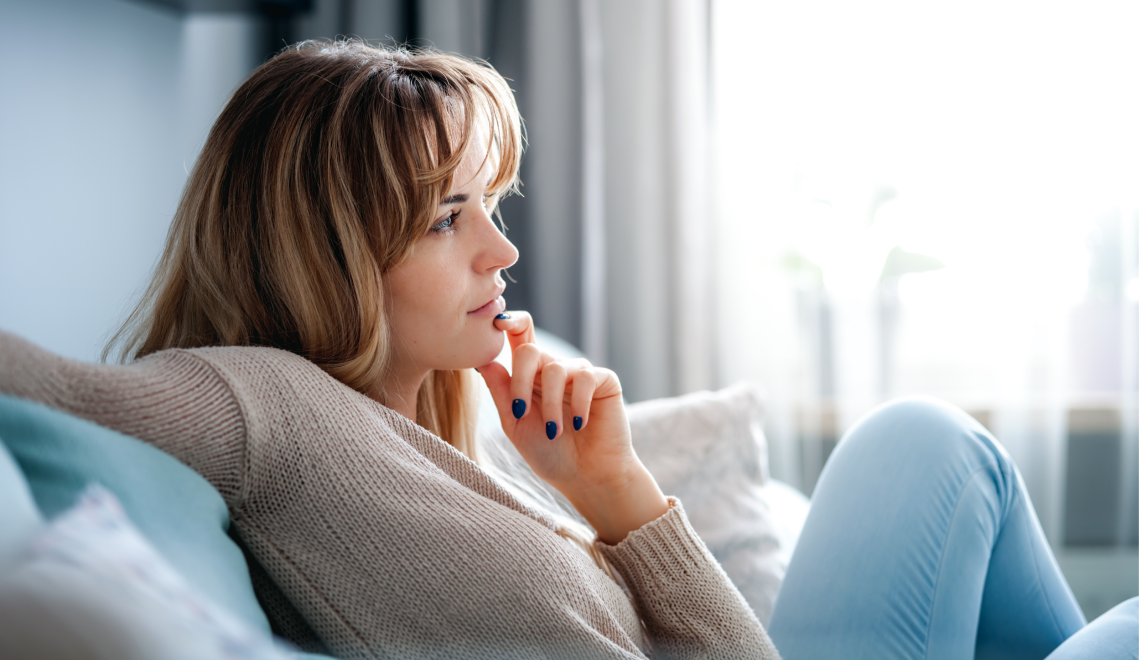 Language is a vital part of everyday life. It’s the medium we use to communicate with others, think through our emotions, make decisions, and so much more. Once you’ve embraced a language so fully and consistently, is it possible to ever completely forget it?

The short answer is yes, it is possible. But the long answer is a little more complicated than you might think.

What the research shows about forgetting a language

Monika S. Schmid, Professor of Linguistics at the University of York, is one of the leading researchers of first language attrition—or the process of forgetting one’s first language. This can happen if one begins to use a new language much more regularly, like after moving to a new country.

Overall, Schmid has found that the likelihood of language attrition depends on how old the person is when they transition to primarily using a different language. Schmid notes that there are “strong indications that a native language will stabilize around age 12. If a child is removed from the native language community before that age, he or she can forget this language to a large extent, or even entirely.”

After age 12, knowledge of languages becomes more solidified, and it’s less likely that people beyond this age will ever fully forget their first language.

However, when an adult shifts to primarily speaking another language, they still might experience some difficulty when they try to use their first language. For example, bilingual adults may struggle to recall certain words, use odd grammar or phrases, and overall feel disfluent in their first language.

While this can feel very disconcerting, know that if you’ve experienced it, you’re far from alone.

In 2014, the BBC asked readers to send their personal stories of feeling less fluent in their first language, and published a small sample of the many responses they received. Here are a few examples:

“I moved to the UK from Finland in 1998, when I was 17. Though I have no difficulty holding a casual conversation in Finnish (which I do regularly with my family), I have certainly forgotten words and find myself using grammar constructs that exist in English, but not in Finnish, such as starting sentences with ‘there are’.” -—Susan, United Kingdom

“I well know that feeling of struggling to recall a specific word in English. I’ve lived in Italy for eight and a half years, and I work alongside fellow ex-pats at a large language school. Amazingly it is not uncommon for one of us to begin describing a word we have been trying to think of for several hours in the hope that someone else will remember it. The worst feeling of all is when you know the word perfectly well in your second language and seem totally incapable of remembering it in your own language.” —Lorraine Jordan

There are many similar stories like these. And in fact, language attrition researcher Schmid herself often has trouble using her native German.

While many multilingual people express some difficulties using their first language, evidence suggests that this does not mean they have forgotten it. In many cases, the language itself is still stored in the brain, it just may be a bit harder to access.

Schmid writes, “Any problems that you may encounter are more likely to be the result of a competition for attention and selection that takes place in your brain between your two (or more) languages.” She notes that the more actively you’ve been using a language, the more likely it is to be selected above all others, regardless of which language you’re trying to recall.

Schmid continues, “This state of ‘activation’ depends not only on how often you use a language, but also on how recently you have last used it. So, your native language may have gone a bit quiet over the years, but it is likely to still be there, and to still be healthy. Feed it more attention for a while, and it will come back loud and strong.”

And to further support this, new research suggests that knowledge of language is astonishingly stable over long periods of time, even without regular use.

In a study of approximately 500 people, participants who had completed their French language learning exams between the 1970s and 2020 were asked to complete a French vocabulary and grammar test. The study found that participants who had taken their exam 50 years ago performed at the same level as those who had recently completed school.

This indicates that the basics of a language remain in the memory in a far more lasting way than people may realize.

The study also showed that in times of particular need, such as issues at an airport or in health emergencies while abroad, participants were able to recall the correct foreign language words fairly quickly. This suggests that the brain only needs a small amount of motivation to recall this language knowledge.

Overall, the researchers concluded that “it would not take a great amount of learning to pick it back up again at the point where it was left off.”

This is especially good news for fluent speakers, as they will likely regain their full language proficiency with some consistent practice. And if you took a language course years ago and have been wondering if your knowledge is still there—chances are, the amount your brain still retains might surprise you.

How Rosetta Stone can help

Whether you’re aiming to preserve your current language skills, dive back into a language you’ve learned, or start learning a brand new one, Rosetta Stone can help.

With scaffolded lessons tailored to your learning level, you’ll expand on your current knowledge with a personalized plan that helps you reach your goals.

And with Rosetta Stone’s fully immersive curriculum, you’ll build a deep and enduring understanding of the language that you’ll remember for years to come. Get started now at www.rosettastone.com.

7 Benefits of Second-Language Learning at an Early Age

A Quick Guide to Munich’s Oktoberfest