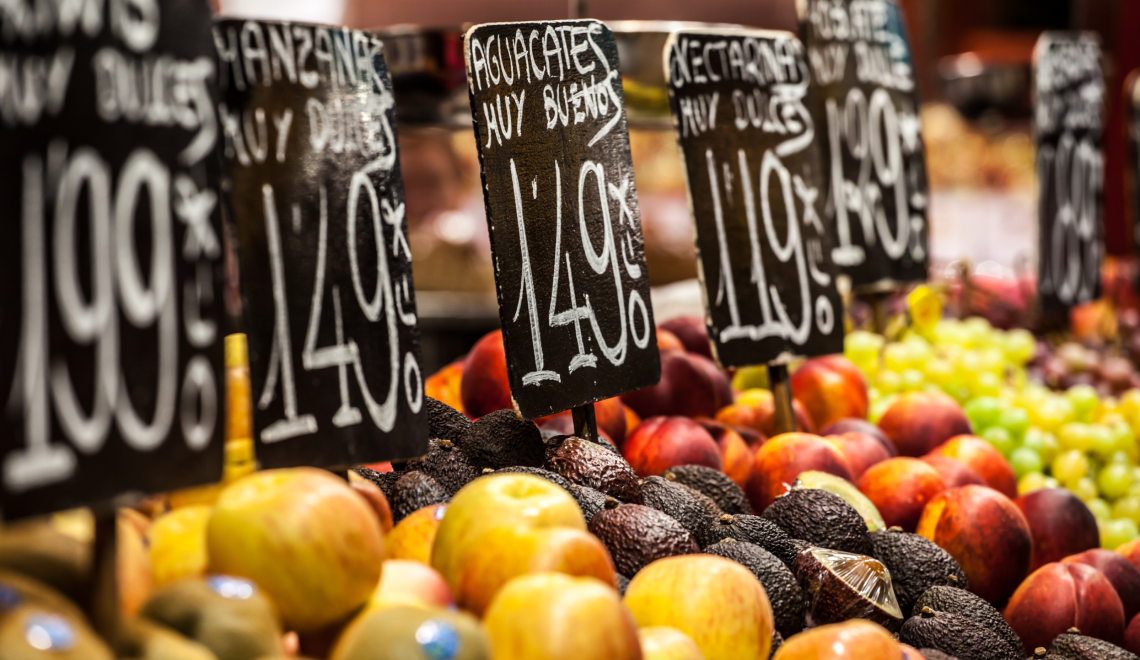 Mastered counting from 1-10 in Spanish already? Now it’s time to tackle the teens! (Note: They’re not nearly as angsty as you were in your teenage years.)

When learning Spanish, knowing how to count to 20 is a natural first step—and a very useful one! Mastering the first 20 numbers in Spanish can help you build a solid foundation for telling time, making plans with friends, ordering food, and more!

Plus, learning how to count from 1-20 in Spanish exposes you to crucial grammar rules. Once you know how to say 1-20 in Spanish, you’ll be comfortable:

Here’s how to count to 20 in Spanish:

Like all Romance languages, Spanish is a gendered language. This means that nouns are either feminine or masculine, and the adjectives and articles that describe them change as a result. Here’s what that looks like in practice:

Manzana (“apple”) is a feminine noun. Instead of taking on el, the masculine form of “the”, it takes on the feminine article for “the,” la.

Roja (“red”) is an adjective describing the apple. Instead of its masculine form rojo which ends in “o,” the last letter changes to an a to align with the noun it’s describing.

In Spanish, when we talk about having one thing, we use un, which changes according to those same rules. Depending on the context un and the feminine form una can indicate either “a/an” or “one.” Here are some examples:

You can use also uno as a pronoun, matching its form to the gender of the noun it refers to, as in these examples:

Uno, dos, tres… are examples of cardinal numbers, or numbers that are used for counting. Sentences for describing amounts like, telling time, and stating the date all use cardinal numbers.

Ordinal numbers describe items in sequence such as rankings in a competition, building floors, or objects in a list. Similar to the number one in Spanish, ordinal numbers in Spanish are gendered, and the ending changes depending on the noun that follows it. Ordinal numbers are rarely used to describe numbers larger than ten.

The ordinal version of one in Spanish – primero – is used when describing the first day of the month.

Patterns when counting in Spanish

Counting to 20 in Spanish, like many romance languages, helps you to learn the pattern that numbers after 20 follow. Romance language number patterns will often structure larger numbers with the word for the multiple of ten first, the word for “and” second, and the digit from 1-9 last.

When counting from 16-19, we can begin to see this pattern emerge. Sixteen for example can be broken down as “ten + and + six” – “diez + y + séis” – or all together it’s written as dieciséis.

The way people pronounce 1 to 20 in Spanish can vary depending on the region or country that the person speaking is from. Spanish is spoken by over 500 million people around the world and different countries will pronounce certain syllables differently.

One notable example of this is a pronunciation particular to Spain. There, most speakers use a soft “th,” like in “thin,” when pronouncing what would be pronounced as soft “s” sounds in Latin America. This makes gracias sound like grathias. When it comes to pronouncing numbers, these sounds are prevalent. Cinco, seis, and siete all begin with a “th” sound in Spain!

Counting from 1-20 in Spanish is pretty straightforward! Ready to take your Spanish even further? Start by learning basic words and phrases, reviewing the essential basics for learning Spanish, or exploring Oaxaca, Mexico through everyday conversations. Rosetta Stone can help you learn a language faster and more confidently than you would if you studied on your own.

With Rosetta Stone, you’ll learn Spanish naturally with a unique immersive approach to learning. Bite-sized lessons help you learn at your own pace, and the Rosetta Stone app lets you do it all on the go. Plus, you’ll have the option to choose between Latin American or European Spanish to ensure you master the right nuances of each dialect!
Ready to jump right in? Start your first lesson today at rosettastone.com.

Catherine is an education writer for Rosetta Stone, IXL, and ABCya.

How To Say ‘Good Morning’ in 25 Different Languages

5 Reasons Why You Should Give Rosetta...