Home Advice Dreaming in Another Language: What Does It Mean?
Advice 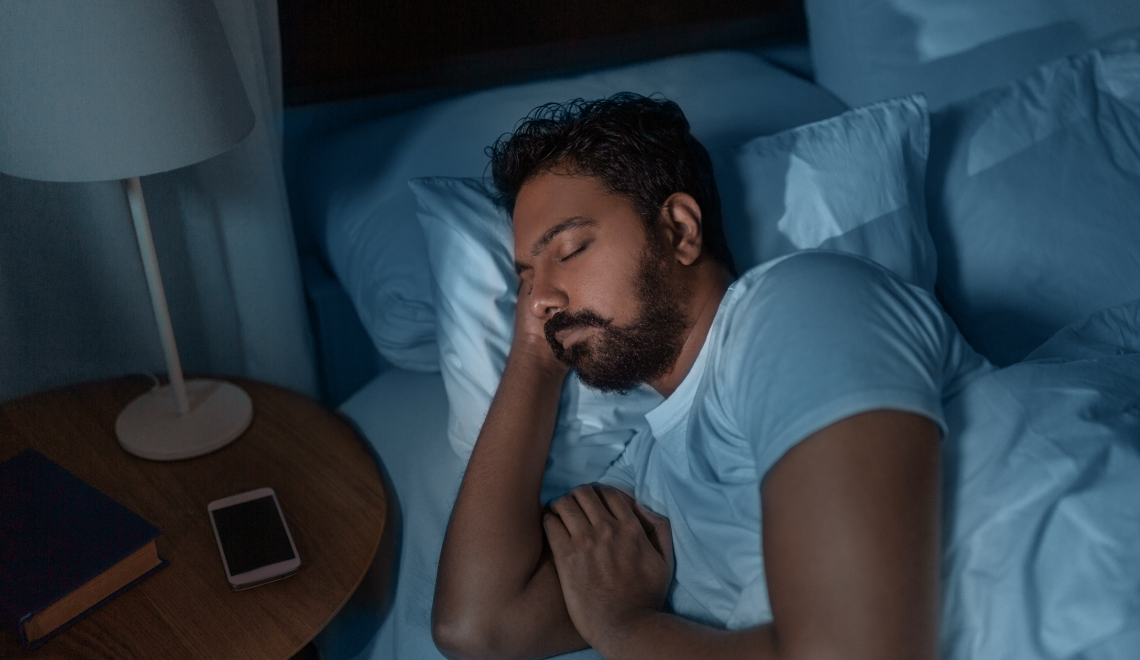 Dreams are mysterious, to the point that scientists can’t fully agree on why we have them. However, we do know that dreaming in a language you don’t speak natively is common, particularly if you’re in the process of learning another language.

There are a few explanations for why you might be having dreams in a different language, though since it’s impossible to go back and revisit dreams it’s hard to know which explanation may apply to you. Still, if you’re curious as to where your dreams in another language may be coming from, read on.

Dreaming in a language you’re learning

If you’re having dreams in a language that you’re in the middle of learning, that can be a good sign. People tend to dream about events from their lives, especially things that happened the previous day. You’re more likely to have dreams involving your new language if you’re practicing that language regularly.

It may also mean that you’re internalizing the vocabulary and grammar for the language to the point that you can have basic conversations and think in your new tongue. Some multilingual people report having dreams in different languages they know, so as you become more familiar with a language, it’s possible it will come up more often in your dreams.

Dreaming in a language you don’t know

Having a dream in a language that you’re in the middle of learning is pretty uneventful, but dreaming in a language you haven’t practiced in a while or don’t know at all can feel a lot more strange. If you’re having dreams where you’re fluently speaking or understanding a language you don’t know, there could be a number of reasons.

One explanation is that, if you’re slightly familiar with the language in your dream, your brain may be accessing memories of that language. If you learned a secondary language in the past, even if it was just a few phrases, you could be using information that’s stored deep in your memory, but that you have difficulty recalling while you’re awake.

Brains can hold onto memories of language for much longer than you’d think possible. You can see this demonstrated in cases of people who have suffered traumatic brain injury and wake up speaking another language. For example, an English-speaking Georgia teenager woke up from a coma speaking Spanish, and a Chinese woman woke up speaking English.

Of course, there’s also a less exciting explanation: while you’re dreaming, your brain can fool you into thinking that you’re speaking a language when you’re actually just making up nonsense.

Whatever the reason, dreaming in a new language can be an exciting experience. To bring your dreams into reality, use Rosetta Stone to help meet your language learning goals. Rosetta Stone’s Dynamic Immersion system lets you process new languages like a native speaker while you learn in a fun and stress-free environment, and supports 25 different languages.

Get started today at www.rosettastone.com!

The Secrets of Second Language Acquisition