From New Delhi to New Haven: My Hindi Journey

After three plane rides, around 48 hours of cumulative travel, and some suspicious-looking curry on my flight, I finally stumbled into the Devi Ahilya Bai Holkar Airport around noon. As I soaked in the heat and swatted away my first of the mosquitoes I would come to know all too well throughout my time in India, I was emotionally preparing myself. My heart pounded. I knew that right on the other side of the sliding glass doors over in the arrivals terminal my new bhai, mata-pita, and dadu-dadi (brother, parents, and grandparents) were eagerly waiting for me.

My name’s Luke, I’m 16 years old, and in that moment I was readying myself to spend two months in Madhya Pradesh, India, living with a host family through the State Department-funded National Security Language Initiative for Youth program. My new home fell in Indore, India, a “small city” of around two million, smack dab in the center of the country.

My journey with Rosetta Stone began around two months prior to departure, when I first learned I would be spending the summer abroad. Determined to wow my host family with all that I would learn before even arriving, I couldn’t wait to get started on my Hindi! For around eight weeks, I put in around half an hour of practice just about every day –– whether I was munching on cereal in the mornings or procrastinating on homework, I always had Rosetta Stone open! That’s the beauty of it… the work you put in really doesn’t feel like work at all! 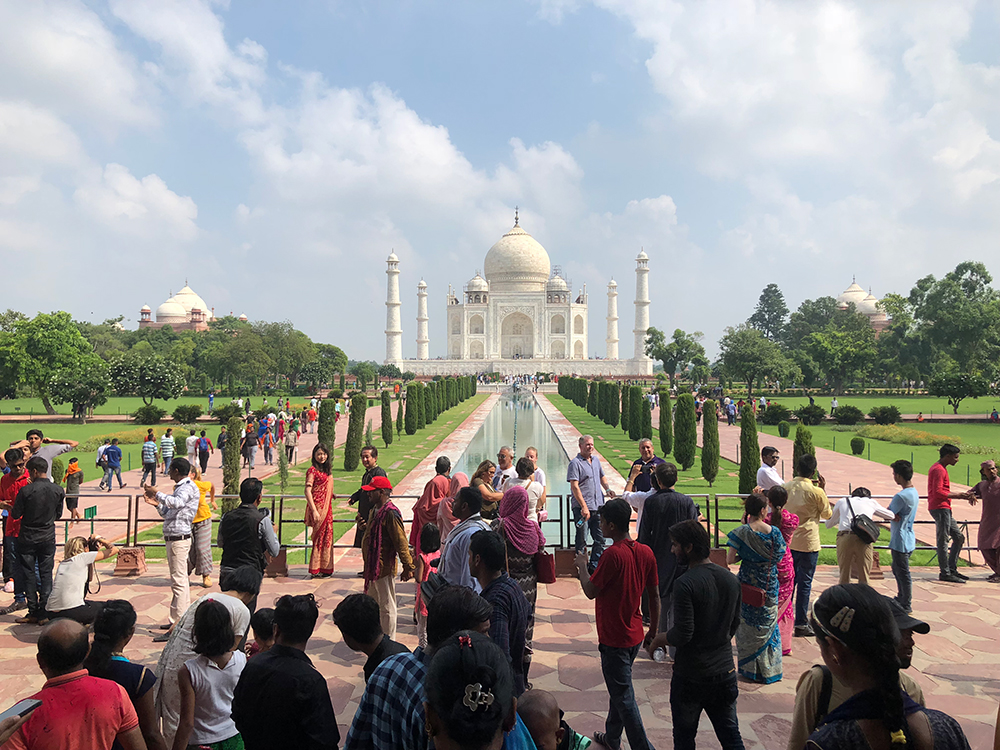 It all paid off in the end. There was nothing quite like the moment I met my new family for the first time, the way my nerves vanished the moment my host mom met me with a smiley namaste! As they carted me through the city to the neighborhood I would soon call my second home, the entire clan beamed and applauded as they asked me questions and I responded… in Hindi!

It’s truly surreal to experience the type of progress that Rosetta Stone enables. It’s easy to lose sight of how much you’re learning sometimes, especially in the moments when you’re struggling over vocabulary or totally lost on a new grammar rule. But when you just go for it and speak, unwilling to let the potential of making mistakes (which is inevitable, trust me!) get in your way of trying, it’s amazing to see how much you’ve learned! Rosetta Stone gave me the confidence I needed to start speaking Hindi from the moment I walked through those airport doors and took on a new country and culture for the first time.

What I quickly found is that speaking the language enabled me to connect with my host community in a way that truly would not have been possible otherwise. My host mom explained to me that Indians infrequently see foreigners make an attempt to learn their language, and that it’s such a pleasant surprise to see travelers making an effort. It was a phenomenon that I experienced each day while abroad, from the smiles that lit up faces when I asked for directions in Hindi to the shopkeepers who beamed as I asked for prices in their first language. Those were the moments that made all my work worth it.

When I boarded my long-haul flight back to the States on August 18, I was sure that, at least for now, my Hindi journey had ended. I was wrong. 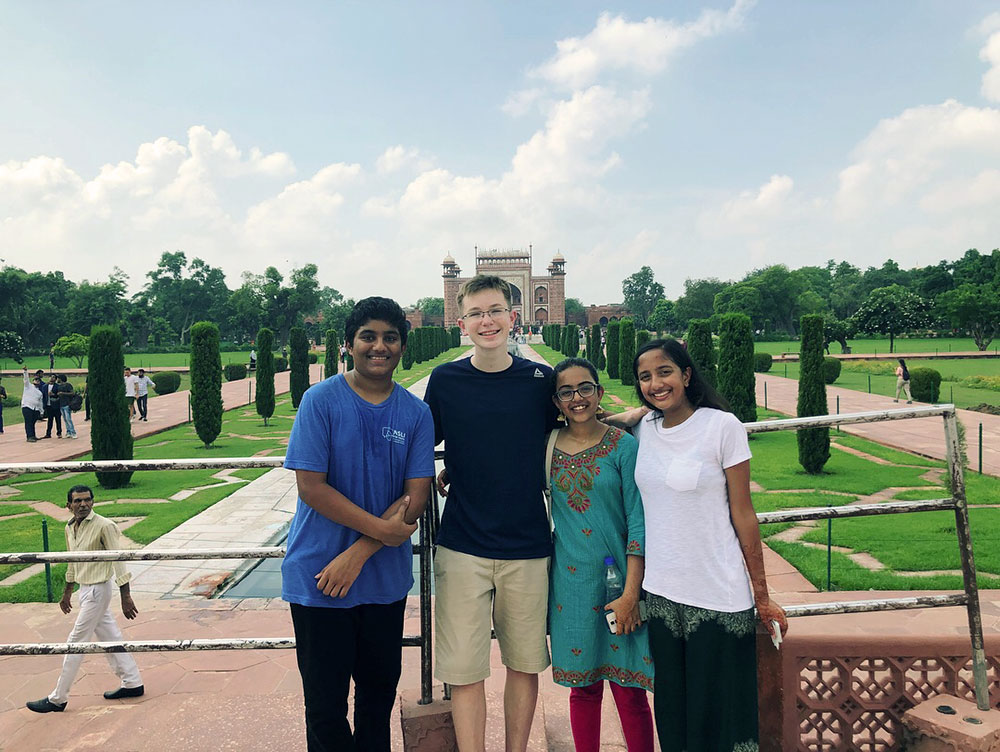 Flash forward three months … I’m landing in the tiny New Haven, Connecticut airport after almost a full day of travel. I’m exhausted as I load my suitcase into my Uber’s trunk and stumble into the backseat. Yet, as I climb in, my eyes are immediately drawn to an almost-missable figurine of the Hindu god Ganesh-ji on the man’s dashboard.

The man is thrilled! He replies with an enthusiastic “Mujhe bilkul Hindi aati hai!” [“I absolutely know Hindi!”] and begins to ask me questions on everything from how I got started with the language to what I’m doing here in New Haven. What I originally anticipated to be just another typical Uber ride, with little interaction between driver and passenger, quickly turned into an opportunity not only for me to practice some Hindi, but also to engage with someone I likely wouldn’t have if language hadn’t brought us together!

As we pull up to my Best Western, the man helps me with my luggage and asks if he can shake my hand. He tells me that ever since immigrating to this country from Nepal over 30 years ago, no one outside of his Desi community had ever spoken to him in his mother tongue.

I originally wanted to learn another language because I wanted to explore the world. And I did! Hindi opened up a whole new country and culture for me to experience. Yet the greatest gift my Hindi journey gave me was a new way to interact with my own community.

At the end of the day, you don’t have to travel across the globe for language learning to be worth it. The most important connections that a new language brings may be far closer to home than you expect.

Luke Tyson is a student in Pennsylvania studying Hindi with Rosetta Stone.

This is How Thanksgiving is Celebrated Around the World