Home Advice How Do I Capitalize German Words?
AdviceCulture 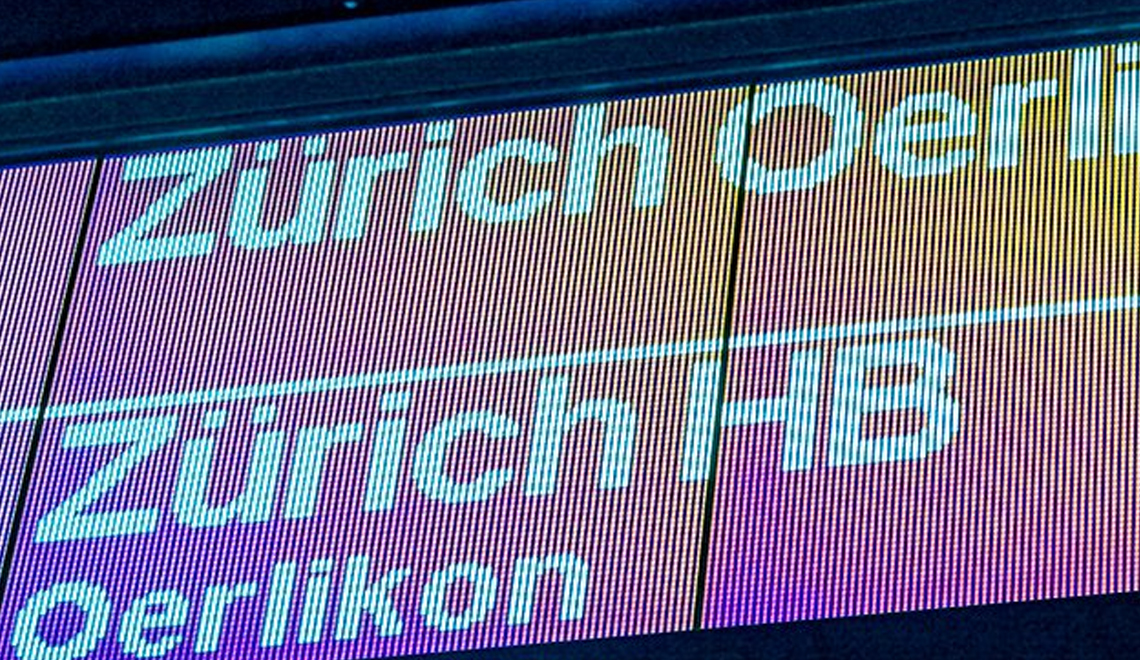 If you’ve ever traveled to Germany, or just read a bit of German, you may have noticed that the language approaches capitalization very differently from English.

How happy I am that I am gone! My dear friend what a thing is the heart of man!

This is the opening line from the world-famous novel, The Sorrows of Young Werther, by Johann Wolfgang von Goethe. See how the words are capitalized in German, but not in English? That’s because in German, all nouns are capitalized.

Let’s see what this would look like in English: Also, words in the gerund form, verbs ending in -ing, that act as nouns are capitalized.

The swimming was easy.

Historically, German speakers, like in other languages at the time, such as English, would capitalize certain letters or words for emphasis. This system began to develop through printing processes in the 17th century. While other languages became less capitalized with time, German writers simply started to capitalize all nouns. In turn, the language reads very differently from other European languages that utilize the Roman alphabet, such as Spanish or French.

Though commonplace, the practice has created controversy with German speakers throughout the decades. The issue arises frequently at German language conferences, plus the 1920s art school Bauhaus famously claimed:

“why write with capitals if you can’t speak with them?”

According to Benjamin Keller, Instructional Designer at Rosetta Stone, the question is still open.

“Some research has claimed that capitalization of nouns improves legibility of text, but the jury’s still out on that,” he explained.

What does this mean for German learners?

If your language only capitalizes proper nouns,  it’s worthwhile to take a few extra moments and review your German grammar. Fortunately, this rule is very easy to learn. Before you know it, you’ll be writing nouns like a native speaker.

Lost with Locals: A Look Over Switzerland

Verlan: The Truth Behind the French’s Backwards...