How to Conjugate the Most Common Spanish -ER Verbs 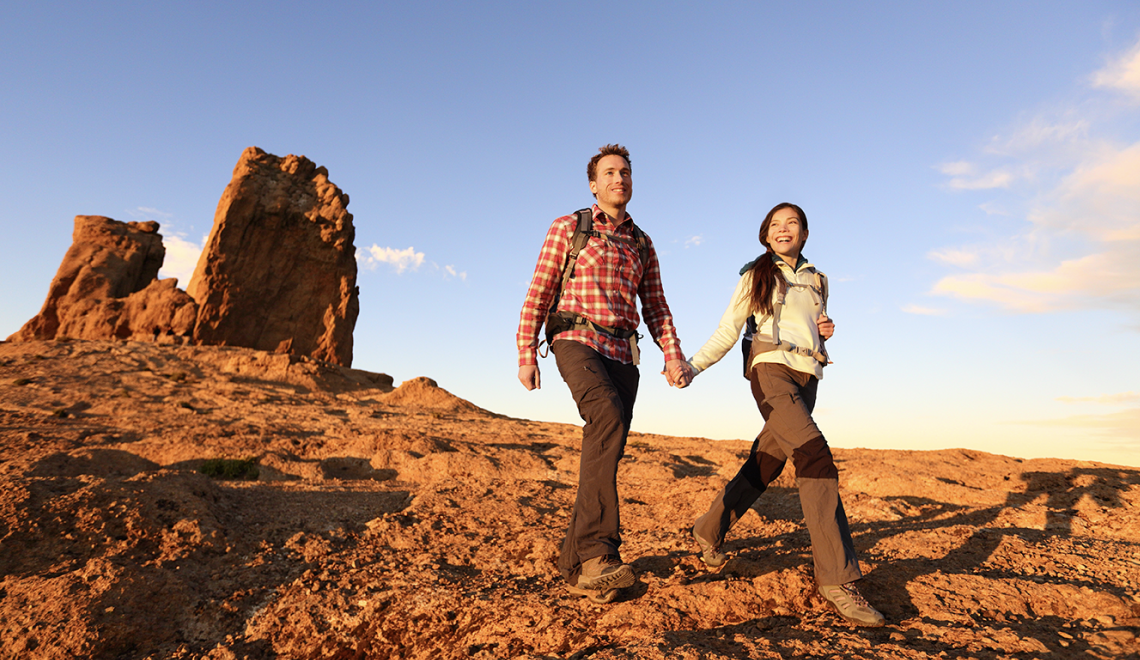 When you’re learning about Spanish verbs, one of the first things you’ll find out is that they’re organized based on their endings. There are -ER, -AR, and -IR verbs, and you’ll need to know the differences between the three if you want to communicate clearly in Spanish.

Some of the most crucial verbs you can learn are -ER verbs, so let’s take a closer look at them. Below, we list a number of common -ER verbs that are helpful to know, break down what an -ER verb is, and spotlight five important Spanish -ER verbs you should learn.

What is an -ER verb in Spanish?

An -ER verb is exactly what it sounds like: a verb ending in the letters “er.” Spanish verb endings are significant—these final two letters signal how a verb should be conjugated.

By conjugating a verb, you will be able to express that an action has been performed by a different subject (you, he, they, etc.) or in a different tense (present, past, future, etc.)

In Spanish, the majority of verbs have one of these three endings:

Note that each of the verbs listed above is in its infinitive form, which means they have not been conjugated. When you’re ready to conjugate a verb, you’ll notice that verbs ending in -ER are conjugated differently than -AR and -IR verbs.

Tense allows you to express when something happened. The present tense is the most basic tense you’ll learn in Spanish, and you will apply it to verbs when you want to talk about things happening now or regularly.

Conjugate Spanish -ER verbs in the five most common tenses

There are roughly 15 Spanish tenses, but knowing these five will help you feel comfortable in any conversation. You can use each tense to talk about:

And here’s how you would conjugate -ER verbs in those tenses, using the common Spanish verb comer (to eat) as an example:

These -ER verbs — including their conjugated forms — are noted by the Real Academia Española as some of the most frequently used words in the Spanish language, so they’re helpful to learn.

Many of these verbs are irregular, and some are stem-changing or undergo spelling changes when conjugated. This means they don’t follow normal Spanish conjugation rules. We’ve marked the irregular verbs in this list with an asterisk (*). To see how to conjugate these verbs, you can look them up in a reliable conjugation dictionary, such as SpanishDict.

Many -ER verbs will follow the conjugation patterns above. You should also know, though, that quite a few -ER verbs are irregular, which means they have one or more exceptions to typical conjugation rules.

English has irregular verbs, too. As an example, think about the words “cook” and “eat.” When you conjugate “cook” into other tenses, like “cooked”, “cooks”, or “cooking”, you follow consistent rules that apply to many other verbs. This makes it a regular verb. However, when you conjugate “eat” into the past tense, you use “ate” instead of “eated.” It doesn’t follow those consistent rules, which makes it an irregular verb.

These five Spanish -ER verbs are so common that you should consider them essential. They come up often in basic conversations, and you’ll have trouble getting by without being familiar with them. All of these verbs are irregular.

Ser means “to be”. This verb has a variety of applications, such as describing characteristics, occupations, relationships, ownership, and time.

Soy arquitecto. = I am an architect.

Somos hermanas. = We are sisters.

Será julio pronto. = It will be July soon.

Haber can mean “to be” or “to have,” depending on the context in which it’s being used.

When it’s used as an auxiliary verb, it means “to have.” It’s placed before the past participle of another verb to form the perfect tense.

Había completado su tarea. = He had completed his homework.

Se han mudado a una nueva ciudad. = They have moved to a new city.

Haber has a special form, hay, which is used when it means “to be.” It’s used to describe things being present or in a certain place. An equivalent in English is “there is” or “there are.”

Hay una mosca en la pared. = There is a fly on the wall.

Tener is another verb that can mean “to be” or “to have,” depending on context. It can be used to express possession, emotions, physical state, responsibilities, and age.

Tengo hambre. = I am hungry.

Tuviste que ir a la escuela ayer. = You had to go to school yesterday.

Poder means “to be able to,” and it’s used to communicate an ability to do something. It’s an auxiliary verb, so it is always followed by another verb.

Pude hacer malabares una vez. = I was able to juggle once.

Ella puede llevarte a casa esta noche. = She can drive you home tonight.

Hacer primarily means “to do” or “to make.”

Hicimos un cartel para la venta. = We made a poster for the sale.

You can also use it to express time passing. This can be tricky for English speakers to learn because, when you use hacer in this way, it doesn’t have a clear and direct English equivalent.

Hace una hora que canta. = He has been singing for an hour.

Learn the words you need with Rosetta Stone

While learning all of the intricacies around the most common Spanish -ER verbs can be time-consuming, you can get yourself up and speaking faster with Rosetta Stone. Rosetta Stone’s Dynamic Immersion method will prepare you for speaking Spanish in everyday life using images and audio from native speakers. This flexible program fits into your life with bite-sized lessons that you can access online, or download and take with you using the Rosetta Stone app. Visit rosettastone.com to start practicing today!

5 Things You Need to Know Before...