Home Advice How to Count From 1-10 in Spanish
Advice 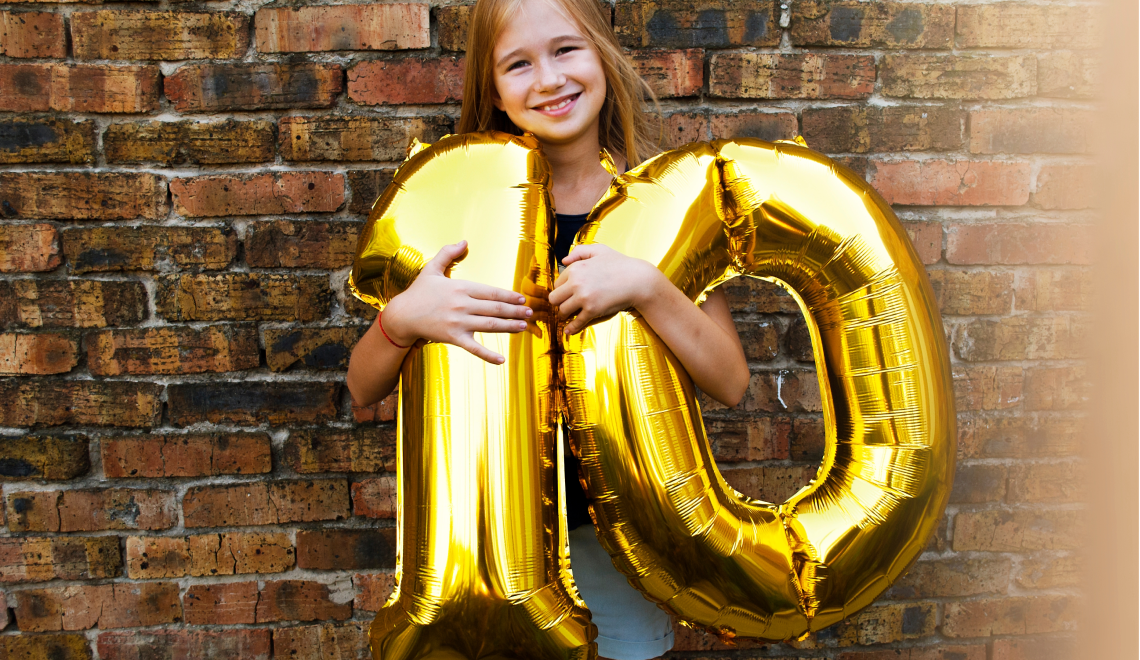 Learning how to count to 10 in Spanish is an essential first step in building your everyday vocabulary. Whether you’re ordering tapas, haggling at the flea market, or asking what time the train departs, you’ll need to know your numbers in Spanish.

Ready? Let’s start with counting from 1-10 in Spanish!

How to use Spanish numbers in a sentence

Now that you know how to count to 10 in Spanish, you’re ready to use them in your everyday life. Here are some example phrases to help you get started:

Just like in English, the number comes before the noun in Spanish.

Learn more about how to tell time in Spanish.

Learn how to say all the months in Spanish.

In Spanish, the only number that has a gender is uno. That means the form of uno changes depending on the noun it’s describing.

To remember this rule, it’s helpful to know that “a/an” can be used interchangeably with “one” in Spanish. For example, un libro can mean “one book” or “a book.”

These examples show the different forms of uno:

Un is used because it comes directly before libro, a masculine noun.

Uno is used because it refers to libro, which is a masculine noun.

Una is used because manzana is a feminine noun.

Una is used because manzana is a feminine noun.

Now that you’ve mastered the Spanish numbers up to 10, build on your knowledge and learn how to count to 20 or dive into essential Spanish phrases.

Want to take it a step further? Learn everyday Spanish words and phrases for real-life interactions from native speakers with Rosetta Stone! Each lesson is tailored to your skill level and only takes 10 minutes to complete.

Which Language Has the Most Words?