How to Say Days of the Week in French 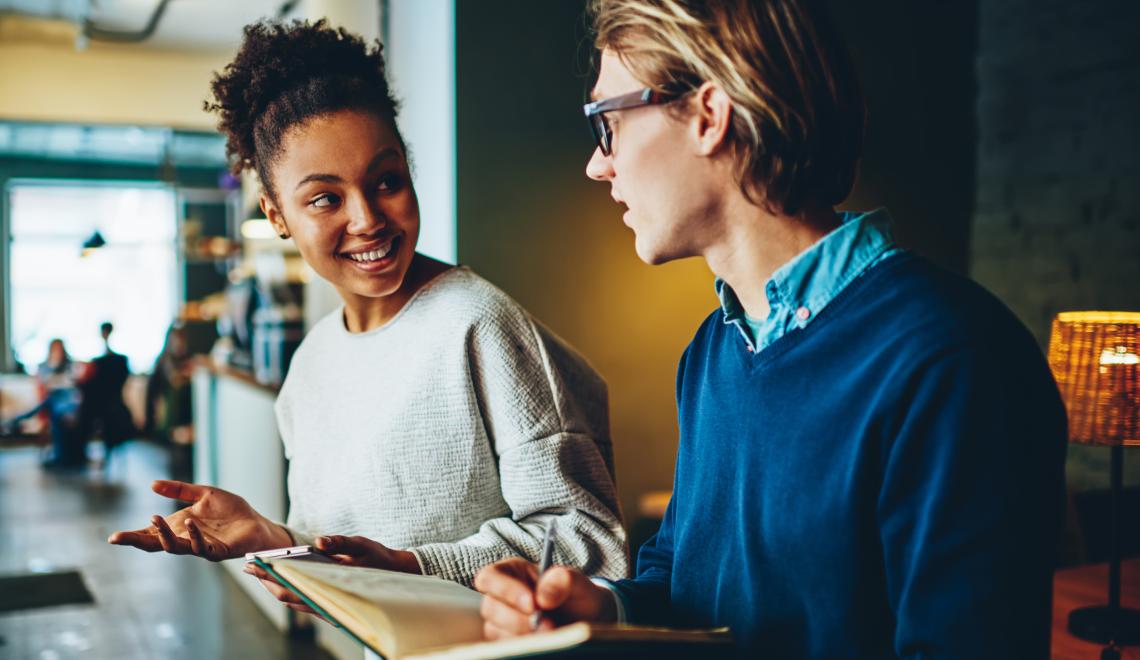 Once you get beyond the absolute essentials in French, learning how to say the days of the week is a must. They come up so often in everyday exchanges—whether you’re making plans or telling a story—that it’s difficult to hold a conversation without them.

Here’s what you need to know about the French days of the week, from how to pronounce them to the rules for writing them out. Plus, we’ve included an even better way to remember them. Keep scrolling, or jump to the section you’re looking for:

Days of the week in French

Here is how you say the seven days of the week in French:

Days of the week are masculine

French is a gendered language in which nouns are either masculine or feminine. Days of the week in French are always masculine, so you’ll use masculine articles (such as le and un) to refer to them.

Do not capitalize days of the week

The French week starts on Monday

In France, people consider Monday the start of the week. By contrast, in the United States and Canada, people typically regard Sunday as the first day of the week. This difference extends to how calendars are formatted in each culture, so if you’re making plans using a French calendar, remember the weeks are Monday to Sunday instead of Sunday to Saturday.

How to abbreviate the French days of the week

How to use French days of the week in a sentence

Let’s look at some example sentences showing how you would use the days of the week when speaking in French.

When to use le with days of the week

Though you use the plural forms of days of the week when talking about days as a definite group, when you’re referring to days in the context of an indefinite routine activity, you keep the days singular and add le (French for “the”) before it.

You also use le when referring to a specific date.

How to remember the French days of the week

The days of the week in French don’t look or sound similar to the days of the week in English, so you may worry that you’ll have trouble remembering them. If you know how the French days got their names, though, you’ll see that most of them follow a pattern that can help you with memorization.

The five days of the work week in French are all named after planets and the Moon, which share their names with Roman gods (fitting, since French is a Romance language). We’ll show you which day corresponds to which planet:

If you need help remembering this, think of how things related to the moon are called “lunar,” like a lunar eclipse.

The weekend days, samedi and dimanche, aren’t named after planets. Instead, they’re adapted from Latin terms associated with Christianity. Samedi gets its name from sabbatum, or “day of the Sabbath” in Latin. Dimanche gets its name from dies Dominica, which is Latin for “the Lord’s day.”

You can use the word Sabbath to remember samedi since they both start with “sa,” or if you want to continue with the planet pattern you can associate samedi with Saturn. For dimanche, you can try associating it with a word that’s related to religion and starts with the letter “d,” such as “deity” or “denomination.”

When you’re having a conversation in French, you probably won’t just be talking about specific days of the week. Here are some other words related to days and planning that may come in handy:

After you master the days of the week in French, it’s time to learn everything else that goes into a conversation. Rosetta Stone can have you speaking a language faster than studying on your own.

Rosetta Stone immerses you in French with images and audio from native speakers, helping you learn with bite-sized lessons that fit into your daily life. When you’re ready, join a Live Lesson with one of our expert language tutors to dive into cultural vocabulary.

Plus, take advantage of helpful tools like Rosetta Stone’s TruAccent speech recognition technology, which gives you immediate feedback on your pronunciation! Get started today by visiting rosettastone.com or downloading the Rosetta Stone app.

100+ Basic French Phrases for Every Situation

5 Steps to Learning the Japanese Alphabet:...