10 Ways to Say Hello in German 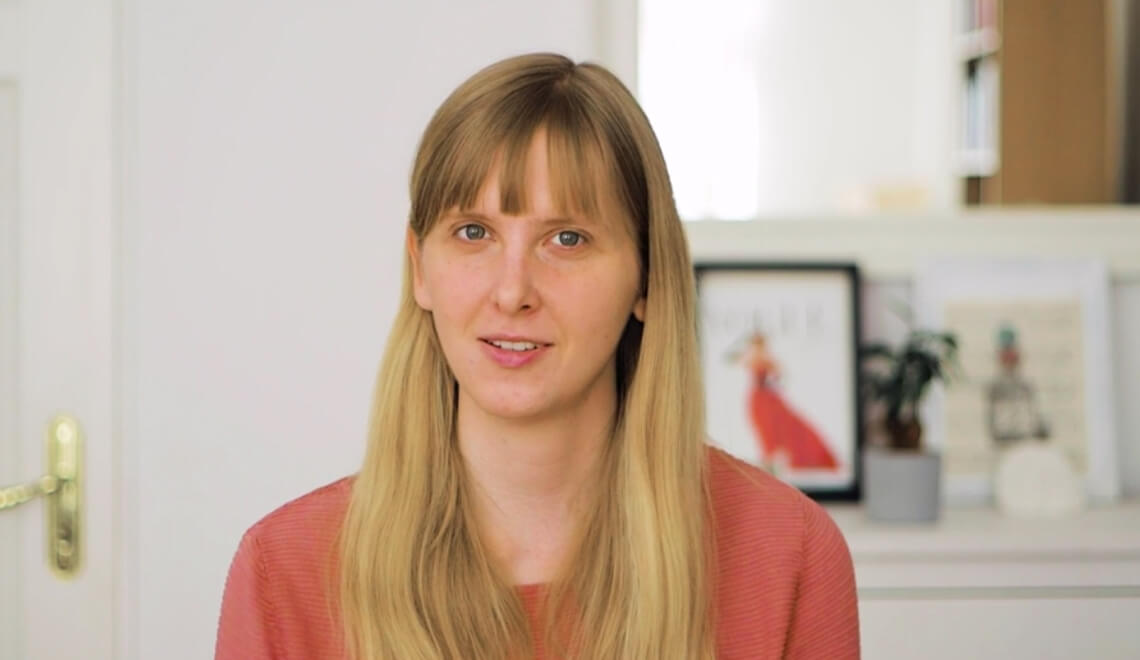 Put “hello” into any translation engine like Google and, if you ask it for German, you’re bound to get something that sounds remarkably like English. It’s the German word hallo, and despite some differences in pronunciation, it’s used much the same way as the English “hello.” What Google translate won’t tell you is that hallo is just one German greeting out of many and there are significant regional differences that govern which form of greeting you should use.

There’s nothing wrong with relying on German to English translations, especially if you’re a beginning language learner. In fact, Rosetta Stone embeds a translation feature into German lessons that uses the long press gesture to decipher an unfamiliar word. It’s a fantastic tool to help you get unstuck and back to learning the German language. However, translations won’t tell you that in Germany, it’s considered common courtesy to greet everyone you encounter, from the taxi driver to the waiter to a shopkeeper. Or that handshakes are the preferred method of interaction rather than the infamously European air kisses.

To learn these nuances of the German culture, you’ll need to study German words in the context of the situations in which you’d use them. We’ve listed ten different ways to extend a hearty German greeting, accompanied by tips about audience, setting, and pronunciation that will help you sound like a local.

To learn these nuances of the German culture, you’ll need to study German words in the context of the situations in which you’d use them. We’ve listed ten different ways to extend a hearty German greeting, accompanied by tips about audience, setting, and pronunciation that will help you sound like a local.

As long as the sun is still shining, guten Tag (good day) is the way to go for settings that might involve strangers or acquaintances. You can also pivot to guten Morgen (good morning) before noon or guten abend (good evening) from dusk until bedtime.

You guessed it. Hallo is German for hello

In the German language, you’ll discover many words that sound quite similar to their English counterparts and hallo is one of them. It’s German for “hello” and while it’s not slang, it’s still considered somewhat informal and is reserved for casual settings.

This word sounds the same in many languages and is a universal way to extend a welcome. Just as is true in English, hi is even more informal than hallo and should only be used with a crowd you’re comfy with.

Say alles klar to yourself out loud, and you’ll get a close approximation of its meaning. It translates literally to “all’s clear,” and as a conversation starter, it’s used in the same context as “what’s up?” so keep it tucked in your pocket for people you’re familiar with.

The German language can have significant regional differences and phrases embraced in one section of the country might be considered unusual in others. Grüß Gott is uttered widely in Bavaria as a respectful greeting. You’re more likely to encounter grüß dich? (hello, there!), a variation of the same address, in Southern Germany.

We’ve covered what they say down south, but what about in Northern Germany? In areas around Hamburg, you’re likely to hear moin, a version of hello left over from low German or the Frisian language. Occasionally, you’ll also notice it gets doubled up as moin moin, which is pretty adorable in the mouth of a gruff German speaker.

Get efficient with the German greeting servus

Germans are nothing if not practical, so it makes sense that they’d double up and use the same word for both hello and goodbye. Often, that greeting is servus or “at your service,” and it’s an adaptable word you can use in most settings across Bavaria and Austria.

Wie geht es Ihnen? is your formal convo starter with a caveat

If you require a more formal opening for a business setting, you can use Wie geht es Ihnen. But be warned that unlike other cultures, it’s not common to ask people how they are in passing, so save this phrase and its casual counterpart, wie geht’s, for starting a more in-depth conversation.

Use Germany’s jo! with caution

Jo is pretty much what it sounds like—the German version of yo. As you might expect, you shouldn’t throw this out there even in casual conversations. It’s something the younger crowd might say to grab someone’s attention, but it’s certainly not in keeping with the manners most Germans expect.

Na is hard to explain. It’s a German thing.

An excellent example of how the infamous German desire for efficiency permeates the culture is the usage of the word na. When offered as a greeting, na can be quick way to say “Hi, how are you?” but be aware that it’s usually not a phrase for a first conversation. More often, it will be used as a way to catch up with someone whom you haven’t talked to in a while. It’s an interesting example of the German preference for “cutting to the chase.” Na is also, however, used in lots of other contexts and you’ll find your German lessons devote significant time to unraveling the linguistic mysteries of this two-letter word.

Rebonjour and Other Ways to Say “Hello”...