Home Advice How to Say “Thank You” in German
Advice

How to Say “Thank You” in German 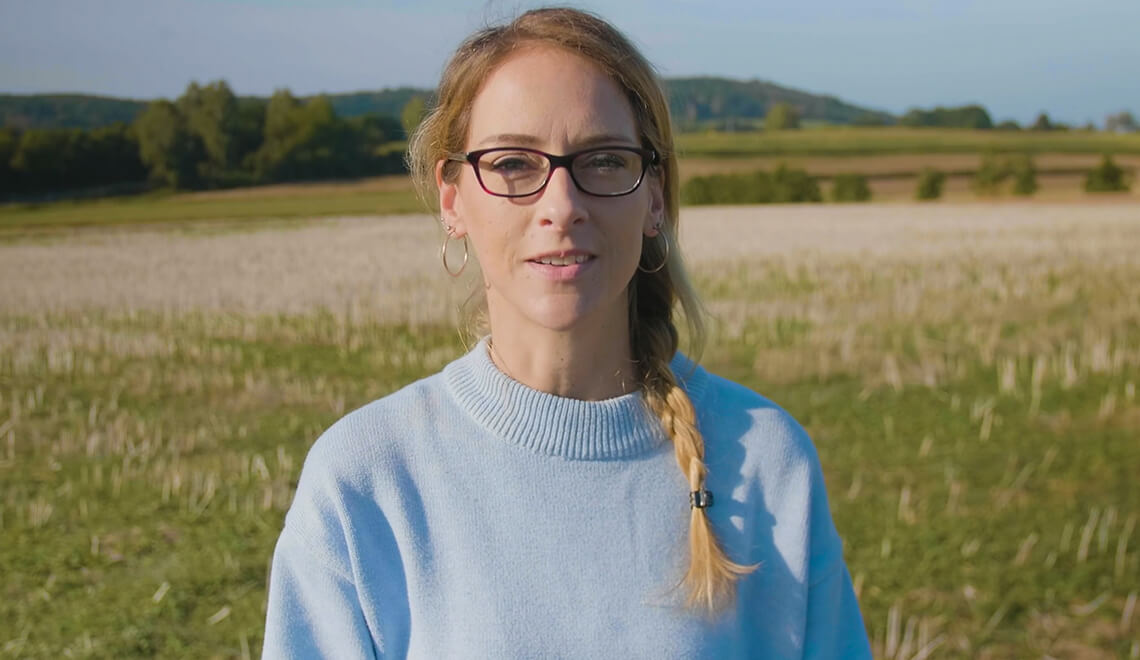 No matter which language you speak, you’ll find expressing thanks is one of the most common courtesies you use. Grabbing a cup of coffee, buying groceries, taking a cab ride, or passing through a door being held open all involve expressing appreciation. Because daily activities and interactions demand the exchange of courtesies, saying thank you is one of the first phrases you’ll tackle as a language learner.

The expression of courtesy is especially vital in German, where punctuality and formality play a critical role in both the customs and the language. Rosetta Stone understands that while a quick Google translate search might turn up the most straightforward way of communicating your thanks from German to English and back again, it won’t provide insights into how to use common courtesies in German. That’s why, in addition to features that allow you to conveniently use the long press gesture to get translations in your lessons, Rosetta Stone also teaches common conversational phrases for thank you in context. That way you’ll understand which German words to use to express your thanks anytime and anywhere.

Here are eight ways you could communicate your gratitude in German.

Danke is the simple way to say thanks

If you want to invest in learning a singular way to approach thank you that translates well in any situation, danke is your go-to German courtesy. It’s somewhat casual, but unless you’re in a business meeting, it’s likely to be more than adequate to express your appreciation.

Get more formal with Dankeschön

Tacking schön onto danke may seem strange at first glance because schön means beautiful. It is, however, considered a more formal and polite gesture of gratitude that you might extend in situations that call for playing it straight.

Vielen Dank is a German phrase to be thankful for

Try to literally translate the German phrase vielen Dank, and you’ll get something like “many thanks” which doesn’t convey the depth of the appreciation it implies. It’s a heartfelt way to express gratitude in German for a deed that goes above and beyond.

Because tausend means thousand, this is the German equivalent of a million thanks. It’s a relaxed expression you might use with a friend in exchange for a small favor. However, don’t assume because a thousand is less than a million that this communicates some lesser degree of gratitude.

Ich danke Ihnen is the long way to say thank you

Sometimes the setting requires a few extra words. Ich danke Ihnen translates to “I give you my thanks,” and is something you might extend along with a handshake when you find yourself indebted to a stranger or acquaintance. You also use it when you are grateful for someone’s help. If this other person is a friend, you’d say: Ich danke Dir. Often it is used in the written letters or emails as a closing remark. Ich danke Dir sehr herzlich or ich danke Dir von ganzem Herzen, which means “I thank you with all my heart.”

Use Vergelt’s Gott with caution

If you hear this phrase used to express appreciation, you’re likely in Austria or Southern Germany where Catholic influence is more common. Vergelt’s Gott means “may God reward you,” and, as you might expect, has religious connotations you should be wary of using in uncertain company. You’ll hear this while visiting the countryside and mountains (the Alps) in Austria and in small, rural villages.

Sehr aufmerksam expresses gratitude in German without thanks

In the German phrase sehr aufmerksam, danke or thanks is implied rather than stated. It means “you’re very kind” and extends a compliment as courtesy instead of the habitual response you may have grown accustomed to.

Bitte is for more than please

While you’ll most commonly use the German word bitte to say please, it can also respond to an offer and, when used in that way, takes on a similar meaning to thanks. You’ll most often hear bitte employed after danke as a way to say “you’re welcome” or “no problem.”Bitte is often also used as Bitteschön oder sehr gerne.

An Author’s Picks in His Hometown of Barcelona

5 Reasons Why You Should Give Rosetta...

5 Japanese Words That Don’t Translate From...