I Put Rosetta Stone’s Live Coaching to the Test: Unit 1 vs. Unit 17 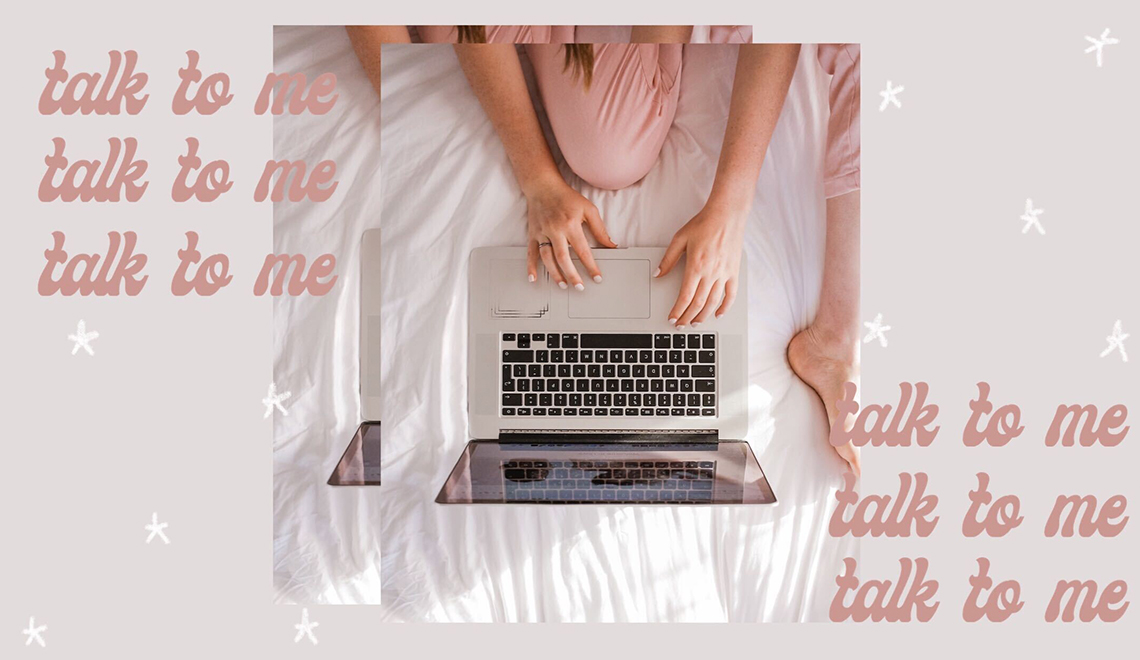 I’ve been using Rosetta Stone for language learning since it was just this huge box filled with CDs. Over the years I’ve watched the company evolve to also include an app, but I didn’t think it could get much better until I tried Rosetta Stone’s Live Coaching. While professional courses are important to learning any language, my favorite part of learning a language is being able to talk with native speakers. I love it because it can help give you a new perspective on their culture. But, since right now I haven’t been able to travel and test my skills around the world, virtual tutoring with native speakers is the next best thing for me.

So, in order to really test Rosetta Stone’s Live Coaching to its limits, I decided to try taking a lesson from Unit 1 and a lesson from Unit 17 (one of the last units) in two languages where my language level is completely different. I took my Unit 1 lesson in Greek, and my Unit 17 lesson in French. My Greek skills mostly consist of food vocabulary, and the ability to say “please” and “thank you.” Meanwhile, my French level is pretty high. I minored in French in college, and I’ve spent almost two years living in France.

With such a huge difference between my language skills in French and Greek, you would expect how much I spoke in these Live Coaching sessions to be pretty different from each other too, but they weren’t. In all of my sessions, no matter if it was a group or one-on-one session, I still spoke in only French or Greek the whole time. I loved that no matter how different the level of conversation was, I was still able to converse with a native speaker right from my couch.

In my French group coaching session, we talked about where we got our news, role played as news reporters and asked other people in the group questions about their preferred news outlets. In Greek, I was just barely able to say, ο άντρας διαβάζει εφημερίδα, or the man reads the newspaper, but, hey, I was still able to speak in Greek the entire time, which I was pretty proud of. I liked both of my lessons because they were just difficult enough to be challenging and interesting, but easy enough to still be fun.

Another thing I noticed when I tried Rosetta Stone’s group and one-on-one coaching was that you always got to work with expert native speakers, and they never spoke English which I loved. When I did my one-on-one session I was really able to work on my accent and focus completely on my language skills, but I liked my group sessions too because I was able to talk with people who had the same level of French or Greek as I did.

In all of my sessions, no matter if it was a group or one-on-one session, I still spoke in only French or Greek the whole time. I loved that no matter how different the level of conversation was, I was still able to converse with a native speaker right from my couch.

I also really liked the fact that no matter what my level was, the teachers were speaking to me only in their native language. As a tutor myself, I see the most progress in my students who let me just speak English with them instead of going through the minutiae of English grammar. While grammar is definitely important when you’re trying to talk about something you will do tomorrow instead of something you did yesterday, I find it much easier to learn through conversation than grammar lessons. In fact, studies show that conversation practice helps link the grammar, punctuation, and vocabulary you’ve learned, and that because of this language learners that practice speaking perform better than those who learned without oral practice.
So if you’re like me and you love learning language by interacting with others, I’m sure it’s hard for you to stay at home instead of traveling and talking with new people. While nothing can replace the real thing, Rosetta Stone is offering free unlimited language coaching for anyone who has a subscription until June 30th due to COVID-19, and I know I’m going to take advantage of this offer while I can. Happy learning!

And if you want to make things more interesting, join in on the Cabin Fever Reliever challenge.

Make Coping Easier with These Quarantine Tips from Around the World

How To Say Goodbye in 22 Different...

The Meaning of Khalas and 7 More...