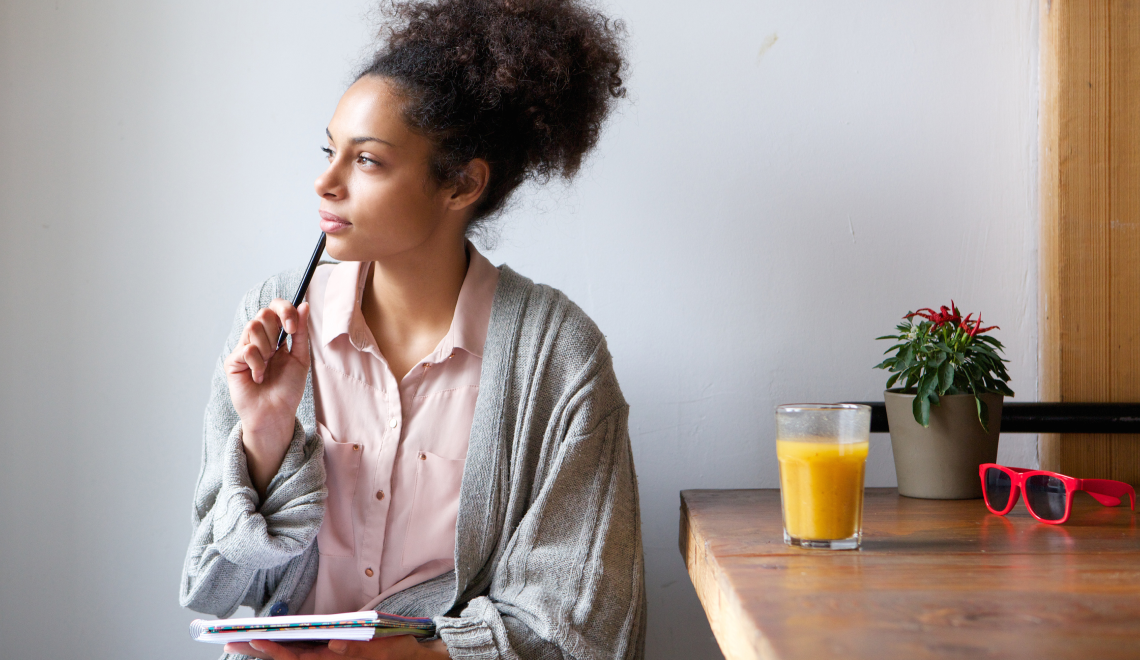 The most widely known language in the world, English is spoken by roughly 1.5 billion people. Those well-versed in English may know that the English we speak today is vastly different from the English that was spoken and written 700 years ago (take this excerpt from Canterbury Tales in Middle English for example).

English has evolved considerably over the years, but through spoken language and historical texts, experts are able to trace it back to a single source.

What does any of this have to do with categorizing English as a Romance language, you ask?

Everything. By tracing the evolution and origins of English, we can determine where the language emerged—and which languages can be considered its closest relatives within a single language family, like that of the Romance languages.

What is a language family?

The Indo-European family, for example, includes more than 400 languages and descends from the protolanguage of Proto-Indo-European. But within that family, you’ll find parent languages that branch off into their own families:

Some language families include hundreds of languages, while others include only a handful. Experts are able to identify the ties between languages by studying grammar, phonology, and vocabulary.

Which language family does English belong to?

English is not a Romance language. Instead, it belongs to the Germanic language family, and includes the following languages:

If you have a deep knowledge of English vocabulary and grammar, you may find these languages easier to learn due to their similarities.

For example, some words—like Apfel/apple in German and English—are cognates, which means that they share a similar meaning, spelling, and pronunciation. You’ll find a wealth of these in unexpected places, and across all of the languages listed above!

What does English have in common with Romance languages?

Although English is a Germanic language, it has a deep connection to Romance languages. The roots of this connection trace back to the Conquest of England by the Normans in 1066. The Normans spoke a dialect of Old French, and the comingling of Norman French and Old English resulted in Middle English, a language that reflects aspects of both Germanic and Romance languages and evolved into the English we speak today.

The family of Romance languages includes:

Let’s use Spanish as an example. Here’s a list of English cognate words—or words that share similar meaning, spelling, and pronunciation—that you’ll find in Spanish:

Within each Romance language, you’ll find a large number of cognates, including both perfect cognates—like the ones above—and others that vary slightly in spelling or meaning.

Plus, present-day English is heavily influenced by Romance languages, and speakers have adopted hundreds of words for everyday use. You might be surprised that the following words are actually derived from French:

How can you learn more about language families?

No matter what language you’re learning, the similarities between your native language and your new language can help you grow your vocabulary quickly, deepen your reading comprehension, and make you look like one smart cookie.

Here’s a list of posts you can read through to learn more about English and the languages in its orbit:

With Rosetta Stone, you can learn one, two, or 25 languages at a time. Start with Spanish, or branch out to German—whatever language you choose, you’ll learn through fun, immersive lessons that prepare you for real-world conversations. Start learning today at www.rosettastone.com.

The Best Gifts for Busy Professionals

How to Say Goodbye in 22 Different...