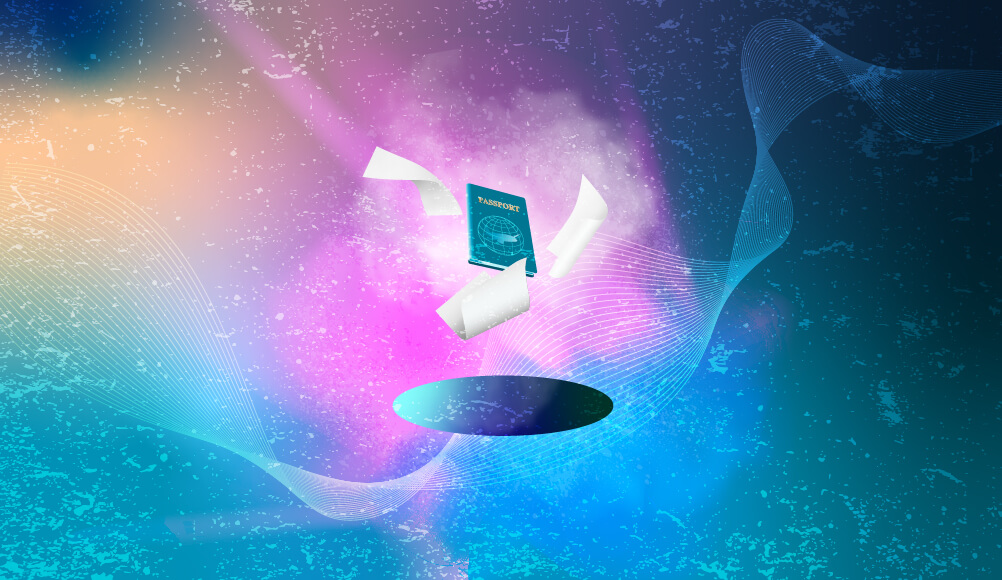 Fresh off the car, the plane, and the bus, it was time to establish myself as a functioning adult member of society in Spain. This included, but was not limited to, getting a Spanish phone number, finding an apartment, opening a Spanish bank account, starting work, and getting my residency card—all in a language I was not yet comfortable speaking and in a town that spoke with a very cerrado, or hard to understand, accent.

You have to start somewhere, though, right? I threw myself headfirst into small-town life in Valverde, trying to figure out my new home and where I fit—or could carve out a space for myself—in it. Luckily, it didn’t end up being a Castaway-style situation; I promise I wasn’t sitting alone talking to a volleyball every night. (The odd cockroach, maybe.) I soon had a social circle larger than I knew what to do with, thanks to the family of the director of the school I was about to start working at.

Upon my arrival to Valverde, the director offered to let me stay in her home while I hunted for an apartment. She promised that her college-aged sons, who came home every weekend, would take me out for drinks and introduce me to their friends. That Friday night was a whirlwind of fun, but I may or may not have pretended to be asleep when they came to knock on my bedroom door to take me out a second night in a row. (I eventually came clean, and we laugh about it now. I made up for it by introducing the eldest son, who is now like a brother to me, to his future (American) wife the following year.)

This family, these brothers, and their friend group—in addition to the teachers at the elementary school and a handful of fellow expats—ended up being my lifeline in Spain, allowing me to transition in a non-traumatic way to solo adulthood halfway across the world. They explained things to me slowly (well, as they could muster) and compassionately, always willing to lend a helping hand with whatever they could. Unfortunately, there was no way to save me from the exhausting bureaucracy of applying for Spanish residency.

While my residency status changed multiple times, and in two different cities, over the past eight years, the process—and coñazo, or hassle/pain-in-the-ass-ness of it all—remained essentially the same. With the Language and Culture Assistant program, you get a student NIE (or Número de identidad de extranjero, which is your Foreigner’s Identification Number), which may seem strange, given that you’re in Spain to work, not study. While decidedly unclever in many ways, the Spanish government has found a way to work their own system here, or save themselves some work, that is.

This teaching program is considered a “furthering of your education,” and therefore, you are there “learning” as a “student,” and your monthly wages are classified as a “stipend.” What this means is that you are paid a lump sum each month that is nontaxable, i.e., you are not contributing to Social Security or any other government entities. This probably seems great to you, in theory, but sadly, not so much if you’re from a non-EU country and Spain is a long-term plan for you. (We’ll get to that.)

Nevertheless, passport and student visa in hand, there’s a bunch of paperwork—some of which you already have—that you need to gather up before you head to your nearest extranjería, or Department of Immigration office. The student visa you’re issued by the consulate back in the U.S. is only good for three months, and you’ll be working for eight to nine months, hence the need to officially apply for residency.

Within your first 30 days, you’ll be applying for a NIE, or Número de identidad de extranjero, which is a foreigner’s identification number. With this, you will then get your TIE, or Tarjeta de identidad de extranjero, which is the physical ID card that will have your new ID number and other pertinent information on it. Both are commonly lumped together under the NIE acronym in day-to-day use, which creates an easy differentiation between the foreigner’s ID and the citizen’s version (DNI, or Documento nacional de identidad).

The student visa you’re issued by the consulate back in the U.S. is only good for three months, and you’ll be working for eight to nine months, hence the need to officially apply for residency.

The school you work for is required to have someone help you with this paperwork, schedule the appointment, and go with you to the appointment. I had the help of both a bilingual teacher at my school and an Irish expat, who was in her second year of the Language and Culture Assistant program in Valverde. Each province has one extranjería in its capital city, which Valverde clearly was not, so we hopped in the teacher’s car for the 40-minute ride down to Huelva capital—wonderfully oblivious to the antics that were soon to ensue.

A trip (to Huelva) down memory lane

It was your standard Andalusian morning: sun shining in the bright, blue sky, birds chirping, people scream-talking the day’s greetings at one another… We parked the car and strolled over to the office, folders with all of our documents and copies of said documents underarm. We went in, waited a little, and had our initial appointments, and when all of our paperwork was approved, we were given a new form (Tasa Modelo 790, Código 12) for a fee that had to be paid at the bank and then brought back—standard operating procedure for all cards, whether new or being renewed.

We went to pay the tasa, or fee, at the nearest bank and came back to the extranjería, only to be told that a pipe had burst or something, and we weren’t allowed to come back in. They told us it should be fixed in roughly an hour, which, in retrospect, I should have known wasn’t going to be the case, and that we could come back then. A great opportunity to have a coffee and enjoy a little more of our day off? We thought so.

After a leisurely coffee outside at a bar around the corner, we moseyed back to the office once more, only to find yet another scene unfolding. This time, an employee yelled up at us through a window that now someone had had a seizure inside, no one was allowed entry, and the office would shut as soon as the ambulance came. Mind you, we quite literally just had to hand someone a piece of paper—nothing more, nothing less. We kindly pleaded to just give them the paid and stamped form through the window, so as to not have to make the journey a second time the next day and miss another day of work, but they weren’t having it.

With looks of disbelief, we succumbed to our fate and hopped back in the car, knowing that we’d have to now grab the bus to come down to Huelva again tomorrow, just to turn in a piece of paper and head back. I had no idea then, but that was just the beginning of countless mishaps at that fated government office, both at this branch in Huelva and the one in Seville. I don’t want my tales to scare you off moving to Spain—in fact, quite the opposite. Not everyone’s experiences go poorly here (though the scale tips that way), and in a charmingly deluded way, I’ve come to view my incalculable number of trips to the Department of Immigration office as a sort of a rite of passage for expats.

Top tips for applying for (or renewing) your Spanish residency card

In a charmingly deluded way, I’ve come to view my incalculable number of trips to the Department of Immigration office as a sort of a rite of passage for expats.

Another thing I’ve learned over the years, much to my chagrin, is that a U.S. passport is basically good for nothing anywhere outside of the U.S. The quick-and-dirty answer is that the U.S. doesn’t have any legal agreements with any countries within Europe or the U.K.—the two arguably most desirable locations for American expats—which means the hoops you have to jump through to move to and legally stay in another country are essentially endless.

Difficulties come in many forms, including the general lack of structure and consistency of processes and procedures in every extranjería I’ve ever been to. You’d also think, as far as government employees go, they’d err on the side of objectivity when it comes to having and expressing opinions about people from certain countries… Alas, being American gets you lumped in with a general public opinion in Europe that’s not necessarily favorable.

Even when you’ve finished the NIE and TIE process, an American passport can still complicate leisure travel around Europe and the U.K. Despite being a resident of a European country for a couple years shy of a decade, I still had issues at check-in, when boarding a flight, and with border control upon arrival. It’s a combination of lack of understanding when it comes to expats in general, particularly non-Europeans who are European residents, and again, a bit of distaste for (or distrust of?) the U.S.

Another thing I’ve learned over the years, much to my chagrin, is that a U.S. passport is basically good for nothing anywhere outside of the U.S.

When all is said and done, though, none of this is impossible. Let me say it again. None of this is impossible. Sure, I’ve just told you a few horror stories, but there is a learning curve with all new things in life. Part of the fun is taking the challenge head on, figuring it out, celebrating the fact that you are clearly both a champion and a genius when you do, and getting a few great anecdotes to regale friends and family (or the entire Internet) with one day. This also applies to teaching—especially, as I mentioned, for a complete noob. The only other time I had been in front of a classroom was when being forced to shakily recite an excessively formal speech about one useless topic or another in front of my peers during my own schooling, so… this was going to be interesting.