Home Culture Mademoiselle or Madame: Why Madame is Legally the Right Choice
Culture

Mademoiselle or Madame: Why Madame is Legally the Right Choice 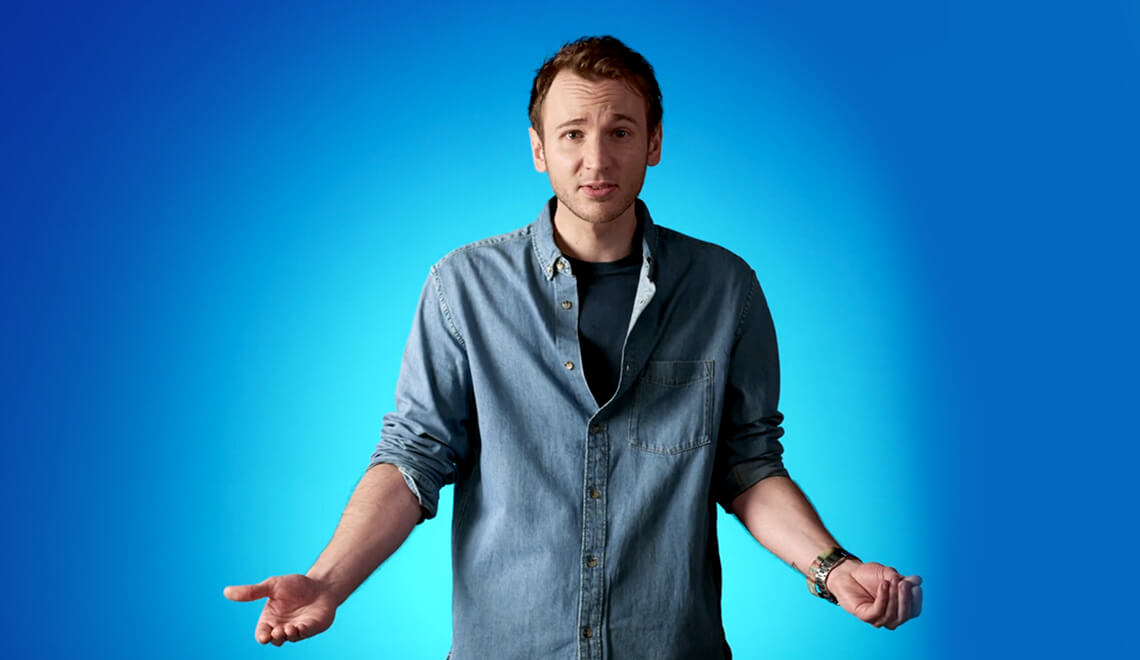 When you hear the word “mademoiselle,” the words “French,” “Paris,” and maybe even “Coco Chanel,” a very famous mademoiselle, might pop into your head. But if you ask a French person about “mademoiselle” they’ll most likely think, “interdit” (prohibited) and “sexiste” (sexist). This is because the word mademoiselle was created to refer to women who were unmarried, while madame was used to talk about women who were married. French men on the other hand were called monsieur no matter if they were married or not. This revealed that a woman’s marital status affected her overall social status, which many French people believed (and still do) to be false and sexist.

This discussion might remind you of the English word, “Miss,” which is similar to mademoiselle in the fact that it is also used to refer to unmarried women, unlike “Mrs.,” which is used only for married women. In the United States it wasn’t until 1901 that the idea of “Ms.” came around, an ambiguous term that could be used for both married and unmarried women to avoid the faux pas of calling an unmarried woman married and vice versa. Although, “Ms.” didn’t really start catching on until the end of the 1960s.

The French’s issue with “mademoiselle” didn’t begin as early as it did in the U.S., but many other French-speaking countries essentially took the word out of their language by forbidding it on legal documents starting in the 1970s. Mademoiselle has been forbidden in Switzerland since 1973, in Quebec since 1976, in France and Luxembourg since 2012, and Brussels and Wallonia (the French speaking part of Belgium) since 2015.

Today you won’t see mademoiselle on any legal documents in France due to the decree in 2012, as well as some other language-based changes regarding gender. One of these changes includes the way the French government referred to last names. In the past, legal forms would use terms like “nom de jeune fille” (last name as a young girl), “nom patronymique” (patronymic last name), and “nom d’épouse/époux” (last name of husband/wife) in order to determine any previous last names due to marriage or other name changes. Now, you’ll only see “nom de famille” (family name), “nom de naissance” (last name at birth) and “nom d’usage” (current last name used).

The French language itself has even been accused of sexism regarding its gendered pronouns.

In the fall of 2017, the first ever gender-neutral French school textbook was released. This textbook was released in part by the desires of certain French feminists who believe that having a gendered language creates sexist outcomes which affect women’s status in society. They believe that positive changes in professional environments would occur by educating French students in a gender-inclusive way.

Most French people, including the Prime Minister Edouard Phillippe, who banned gender-neutral French from formal documents, disagree with any movement towards gender-neutral French. They believe there is no evidence that eliminating gender from the French language would really change the status of women in society.

While true, it is also true that masculine rules in French, and in other gendered languages. For example, if you have a group of 100 people, and just one of them is male, and the rest are female, you’re still going to use masculine pronouns and adjectives to talk about them.

In February 2019, the Académie Française hosted a meeting where they adjusted certain professions to have a feminine version, though not all. For example, a male nurse is un infirmier and a female nurse is une infirmière, but for doctors, a male doctor is un médecin and a female doctor is une médecin. The word for nurse is adjusted to be feminine by adding a feminine article (une or la) and modifying the word itself by adding an “e” at the of the word, but for doctor, the French just take the masculine word and give it a feminine article. In Quebec, they use the word “une docteure” to talk about a female doctor.

Additionally, when the French talk about something in general they’ll always use the masculine form of the noun. More recently, the French have started employing the period or parentheses to make things more gender neutral. For example, in France you might receive an email from your phone company that addresses you “Cher(e) client(e),” which shows both the feminine and masculine versions of the adjective and noun, “dear client.” This can also be written as “cher.e client.e.”

This discussion about feminine and gender roles is seen frequently in French culture. A good example of this is the French Netflix movie, “Je Ne Suis Pas Un Homme Facile,” or “I Am Not An Easy Man” about a man who hits his head and wakes up in a version of France where feminine and masculine gender roles are reversed. The question about where gender resides in regards to language is one that is likely going to be continually explored, but if we can learn anything from mademoiselle it’s that our language is changing alongside our society.

This Organization Hack Can Improve Your Foreign Language Skills

Everything You Need To Know About How To Use “Ça va”