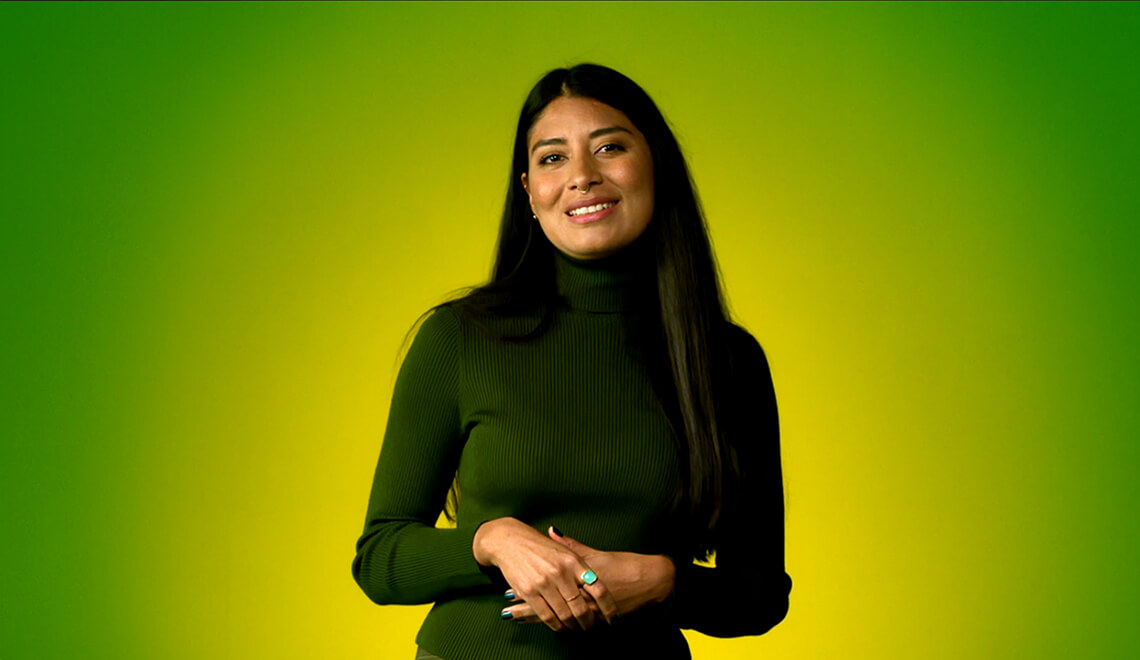 Google will tell you there are 10 main Spanish dialects, but that doesn’t even begin to cover the intricacies of the Spanish language. Latin American Spanish is one of those 10, but it’s an all-encompassing term that covers Mexico, Colombia, Peru, Bolivia, and most of Central and South America. Breaking it down even further, however, is crucial to understanding each country’s people, culture, and traditions.

Our new video series, “Speaking of Spanish,” will give you an easy-to-understand look at different aspects of the Spanish language that will help you blend in with the locals and leave native speakers con la boca abierta (i.e., with their mouths wide open). The first video is an inside look at three words that are unique to Mexican Spanish, which will come in handy whether you need to use Spanish in your day-to-day life or are headed to Mexico for business or pleasure.

There are countless terms unique to Mexican Spanish that may pop up in your standard conversation or day-to-day life, and we don’t want to leave you hanging. Here’s a handful of bonus words to add to your vocabulary:

Curious to learn more? Keep an eye out for more “Speaking Of” videos in many different languages! You can also check out the Phrasebook section in the Rosetta Stone app for more useful words and phrases to put into practice.

5 Podcast Episodes Every Language Learner Should Listen To

How International Greetings are Changing (And Not) During Social Distancing