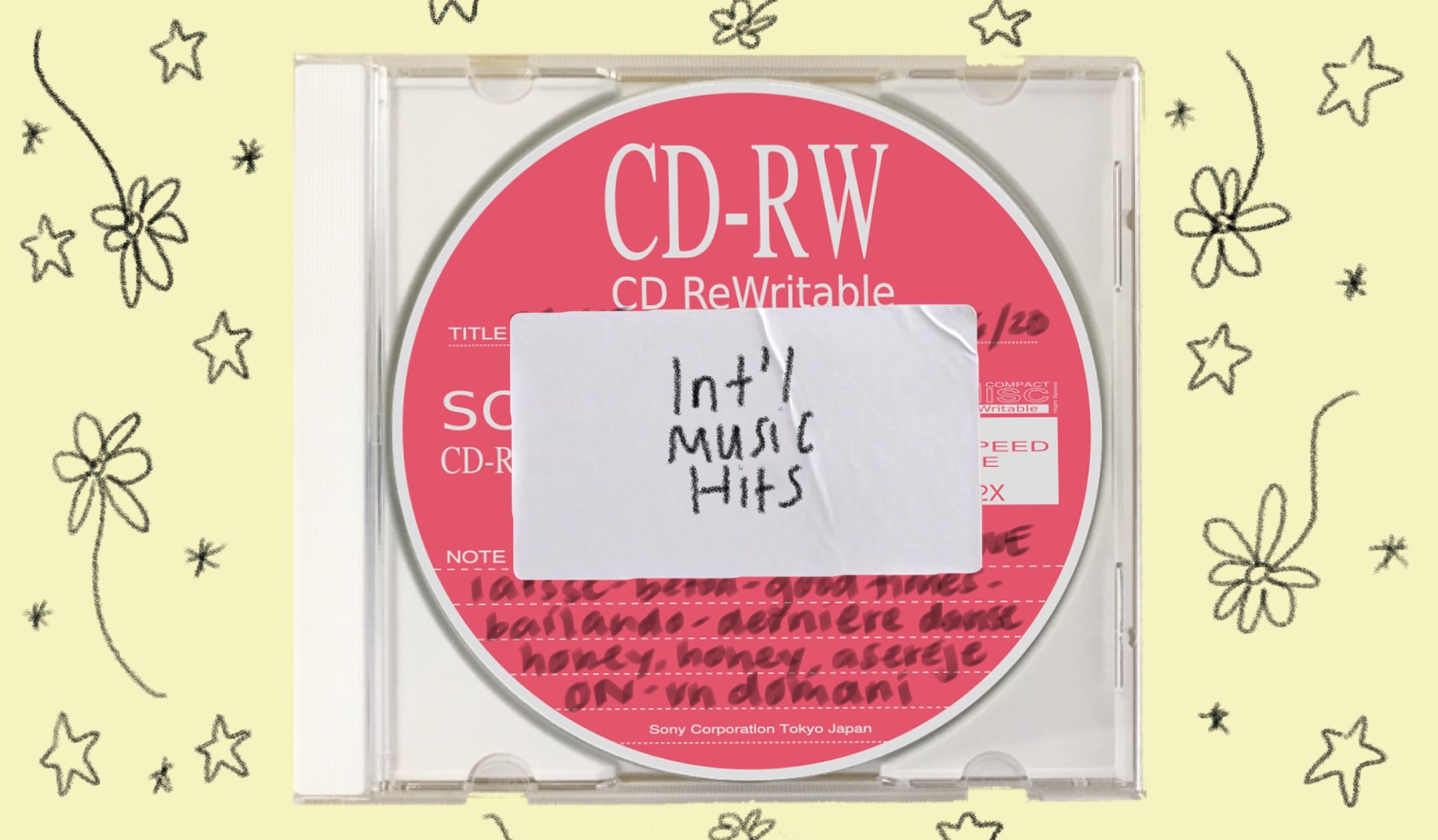 When I was in elementary school I went to a Spanish immersion school. And when I was in first grade, an obsession rippled through our school. The obsession was a song (with some amazingly choreographed dance moves) called “Asereje” by Las Ketchup. I was lucky enough to have the CD, which came with a DVD with the music video on it. I remember all 3’9’’ inches of me shaking it in front of my parents’ television trying to get the dance down to a tee. So I was happy to see “Asereje” on a list that two of my Latina friends made for me of their all-time favorite Spanish songs.

While my love for Spanish music started at a young age, I wasn’t so quick to listen to music from anywhere else. I listened to a few K-pop songs after a dance performance by our Korean culture club in high school, but besides that I was pretty much listening to a lot of English and a little bit of Spanish music.

Listening to music in another language can be really helpful for language learning, because we usually remember song lyrics way longer than a high school Spanish or French lesson. In honor of the power of music and language learning, I set out to create an “Anything but English Dance Party” playlist on Spotify and it was amazing. I not only found the Swedish version of some of my favorite ABBA songs, but found some songs that are definitely going to be added to my dancing-in-the-mirror playlist and my exercise playlist.

Here is the link to the “Anything but English Dance Party” playlist on Spotify and the list of all of the songs I added if you want to watch the music videos (ahem, Asereje) or add any to your own playlist. I definitely suggest making your own foreign-language music playlist, because it was a really fun way to pass the time!

There’s a Word for That: Embracing the...

Speaking of Spanish: How to be More...

All Your Solo Travel Questions—Answered