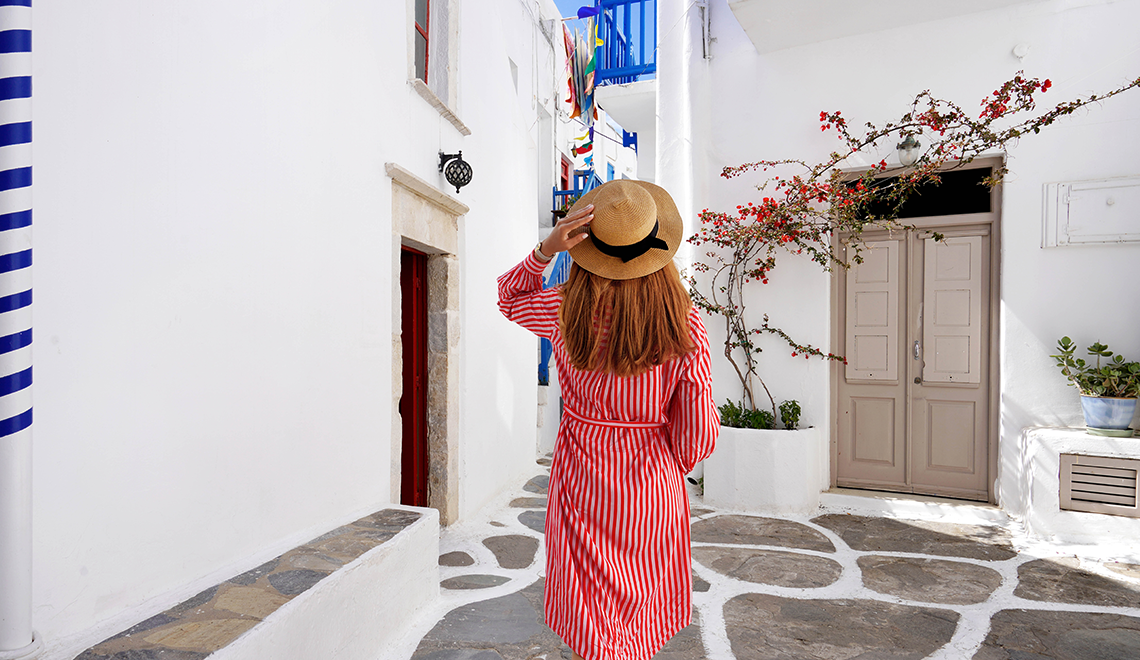 If you’ve just started your language learning journey, you may be looking for shortcuts to help you learn faster. While it’s true that repetition and immersion and plain old practice time are key to your success in learning a language, there are a few handy tricks you can turn to when you’re looking to progress from a beginner to intermediate stage.

We’ve got one especially useful trick to share with you today—one that you may have encountered well before you began learning a new language. Let’s jump back to the last time you watched a movie in another language. For the majority of the film, you were probably following along with English subtitles. But remember those moments when you recognized a word or line of dialogue?

No need to get your ears cleaned. You heard it right! Congratulations on discovering your very own language learning cheat code: the cognate word. Let’s break down everything there is to know about this handy shortcut below.

What is a cognate?

A cognate is a word whose appearance and meaning are the same in two or more languages. For example, the word “bon” in French is the same in meaning and similar in appearance as the word “bueno” in Spanish—both mean “good,” based on the Latin root “bene.” We can attribute this common thread to the greater etymology of language, or more specifically, the history of language.

The evolution of language can be difficult to wrap your head around, but luckily you don’t need a degree in linguistics to recognize cognates. Let’s take the example above. The shared root in the word “bene” reveals a common origin between French and Spanish, meaning that both belong to the same language family.

Like Portuguese, Italian, and Romanian, French and Spanish have evolved from Latin. Together, these five languages comprise the Romance languages. Between them, you’ll notice words that share common roots (“aqua,” “flor”) or prefixes and suffixes (“contra”, “dys”).

English isn’t a part of the Romance language family—it actually belongs to the Germanic language family—but you’ll find plenty of cognates between English and other languages. The impact of immigration over history, even in the last several decades, has dramatically changed the way we speak. And lucky for us, cognates have bound language together in a way that directly benefits our language learning experience!

Why are cognates helpful?

When you’re first learning a language, learning new vocabulary takes time. It’s not a matter of reading it once—it’s a matter of retaining enough meaning to use or recognize the word in conversation. Because cognates match the form and meaning of words in your native language, there’s no need to spend time flipping through flashcards. You’ve already encountered the word countless times in speech or on paper!

The next steps are up to you. If you’re learning a language for conversation, you’ll need to be able to pronounce the word in the correct accent. If you’re taking your language learning journey a step further, you’ll want to spend a bit more time ensuring the nuances of the cognate stick with you, including any spelling variations or written accent marks.

Think about the last news article you read or nature show you watched. You probably encountered a couple unfamiliar words, but that likely didn’t impede your understanding of the topic. How is learning a new word in your native language so seamless?

The answer is simple: the power of inference. You’ve spent years honing this ability, so it’s only natural that you can accurately guess the meaning of an unknown word based on your understanding of the phrases or sentences around it. If you’ve held a conversation in a new language, you’ve definitely used this same skill!

Recognizing cognate words can amplify your super power by providing an immediate anchor and frame of understanding. Try it out the next time you have a conversation—you’ll be surprised at how quickly your brain is able to make those connections!

Enhance your understanding of your native language

Whether you’re preparing for standardized tests or just looking to grow your reading list, learning a language—especially one related to your native language—can boost your vocabulary knowledge. Like the Romance languages, English words share many of the same Latin roots.

There are many examples here: the prefix “contra” means “against”, “bio” means “of or relating to life”, and “super” means “above or beyond.” Each of these shares a similar meaning in at least one other language. And the same inference skills we discussed in the last section apply when recognizing words with these roots! Improving your native vocabulary has never been easier, and you can do it right alongside your language learning journey.

What are common examples of cognates?

Cognates are relatively easy to identify based on their shared root, suffix, or prefix. They will differ only slightly in spelling and pronunciation depending on the language you’re speaking. The quickest and most fascinating way to learn multiple languages at a time is to identify cognates across a language family.

We’ve compiled 10 of those words in the chart for you below, with their Latin origins and English equivalents.

While the chart above shows cognates across a language family, English has plenty of cognates with unrelated languages that are helpful to learn—just remember that these cognates are exclusive and may not appear as English cognates in other languages.

The chart below includes examples of perfect cognates between English and Spanish.

What is the difference between a cognate and a loanword?

While cognates can exist across many languages, you will find fewer cognates between languages as the gap between their origins and alphabets widens. Take English and Chinese—while they remain the top two languages spoken in the world, they do not share cognates by our definition (though there are a small handful of similar sounding words).

So how do we explain the ubiquity of the word “pizza” or “pīsà/bǐsà “ in Beijing? Or the similarity between “ping-pong” and “pīngpāng”? These are loanwords, or words that are borrowed from one language and added to another with slight adjustments to spelling or sound. Like cognates, they are incredibly useful in building your vocabulary quickly.

However, cognate words are unique in their ability to help you make connections between languages within the same family. If you’re looking to learn multiple languages at a time, cognates provide a lasting foundation for comprehension. And, as we discussed above, cognates can better improve your understanding of your native language, too.

What should I watch out for?

Beware the false cognate—the word that looks similar to a term in your native language but has a different meaning entirely! All languages have them, but some are trickier than others. Try wrapping your head around the “yeah” and “no” dichotomy in Polish. It definitely takes getting used to!

While false cognates can lead to very memorable jokes, they can also lead to serious misunderstandings. If you’re relying on language for travel, you’ll want to make sure that you have a firm grasp of any false cognates that might come your way. No one wants a false cognate to be the root of confusion when it comes to hopping on the right train or communicating symptoms to a doctor.

Cognates are a fantastic shortcut in building your vocabulary quickly and a fun look at how language has evolved over the years. We love them because they’re a perfect tool for learners at any stage, and they’re especially useful for building vocabulary over multiple languages at a time! They can even help you expand your understanding of your native language.

Identify cognates and practice your inference skills with Rosetta Stone’s immersion-based learning. We’ll help you avoid the cognate pitfalls and perfect your accent to ensure your vocabulary fits seamlessly into every conversation. With over 25 languages to choose from, you can start learning and using a language today!

The Fastest Way to Learn a New Language: Mastering the Fundamentals