Home Advice Regional Language: Why Learning a Dialect is Worth it
Advice

Regional Language: Why Learning a Dialect is Worth it 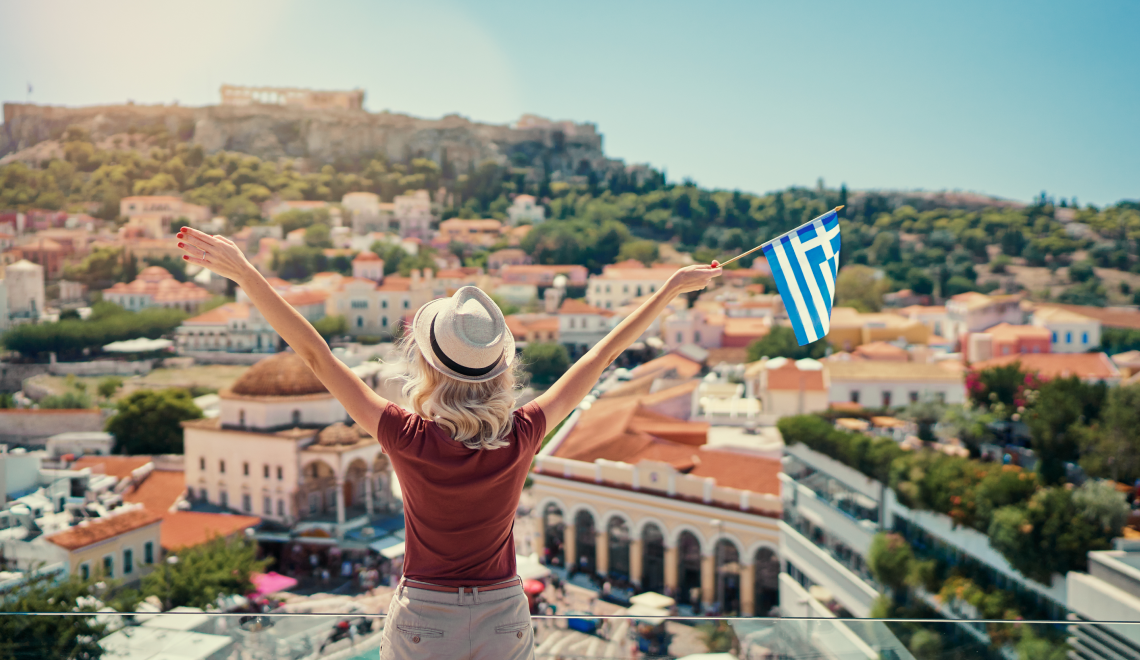 Dive into a new language and, at some point, you’ll meet a native speaker that has you questioning your language abilities. How does their accent sound so different? And what is that slang they’re using?!

If this sounds all-too-familiar to you, then welcome! You’ve leveled up to a new stage of language learning best known as the dialect.

The lines drawn between language and dialect are surprisingly arbitrary, and linguistic experts lack any real consensus on what differentiates the two. But for the purpose of this article, we can agree that a dialect is a variety of a single language that sounds different but shares enough of the same characteristics that it can be easily understood (by native speakers, at least).

There’s an entire profession dedicated to dialect coaching, but if you’re hoping to learn the nuances of a dialect, there’s no need to hire Hollywood’s best. We’ll walk you through the specifics of dialects and give you the pointers you need to thrive on your own.

What is the difference between a dialect, a language, and an accent?

The differences between a dialect and a language have a number of technicalities and exceptions tied to them. But as a language learner, you’re probably more interested in the practical takeaway.

Think of language as an umbrella term. With a platform like Rosetta Stone, you’ll learn the fundamental grammar, vocabulary, and pronunciation of the “standard” form of each language.

Dialects fall under each language umbrella, and they’re often closely tied with geographical boundaries. We can see how the standard elements of English morph and change across the US, the UK, Scotland, and even Singapore, where Singlish emerged as a hyper-regional dialect of English.

The first thing you’ll notice about each English dialect is the shift in pronunciation. This shift, better known as an accent, is an important element of a dialect, but isn’t always necessary to a dialect.

Don’t worry too much about the semantics, at least in this linguistic dispute. What’s important is that you’re able to identify differences during conversations and feel comfortable adapting to them.

What are the benefits of learning a dialect?

You can solidify and potentially accelerate your learning within the “standard” language while learning a dialect alongside it. While there’s little research for adults, studies show that children who primarily speak a dialect are hyper-aware of the differences, and are able to reach reading and writing goals more quickly as a result.

Dialects also allow you to build deeper connections. Think of the way a stranger’s eyes light up when you reveal that you share something in common. A shared language between two strangers can invoke that same joy, and the knowledge of a regional dialect can enhance that tenfold.

Learning a dialect, rather than just the standard language, requires a deeper dive into cultural nuances that isn’t lost on native speakers. In short: Learning a dialect shows that you care! It’s an incredible way to bond with new communities and expand your own borders in the process.

What’s the best way to learn a dialect?

Before you learn a dialect, you’ll want to have a firm grasp of and familiarity with the fundamentals of a “standard” language. That way, you’ll be able to gain meaning through context. If you encounter new vocabulary or grammar differences, you’ll have a much easier time understanding what’s being said.

Then, maximize your exposure. We’re big on emphasizing immersive opportunities because we know they work! Learn a bit more about where your dialect is spoken, and choose your experiences accordingly. Movies, music, books, and news are all fantastic ways to pick up on those dialectical nuances.

Finally, take notes! Dialects are more prominent in spoken language, so there will be less existing written resources for instruction. That’s where the fun begins, though. If you can find a native speaker, they’ll likely be more than happy to parse through what makes their dialect so special—and you’ll have the opportunity to get to know them better in the process!

Before you dive into dialects, make sure you’re confident in whatever language you choose. With over 25 languages available, Rosetta Stone can help you get there. Learn more at www.rosettastone.com.

Repetition vs. Immersion: Which is Best for Learning a Language?

The Easiest Languages to Learn for English...