Home Culture Should English be the Official Language of the U.S.?
Culture 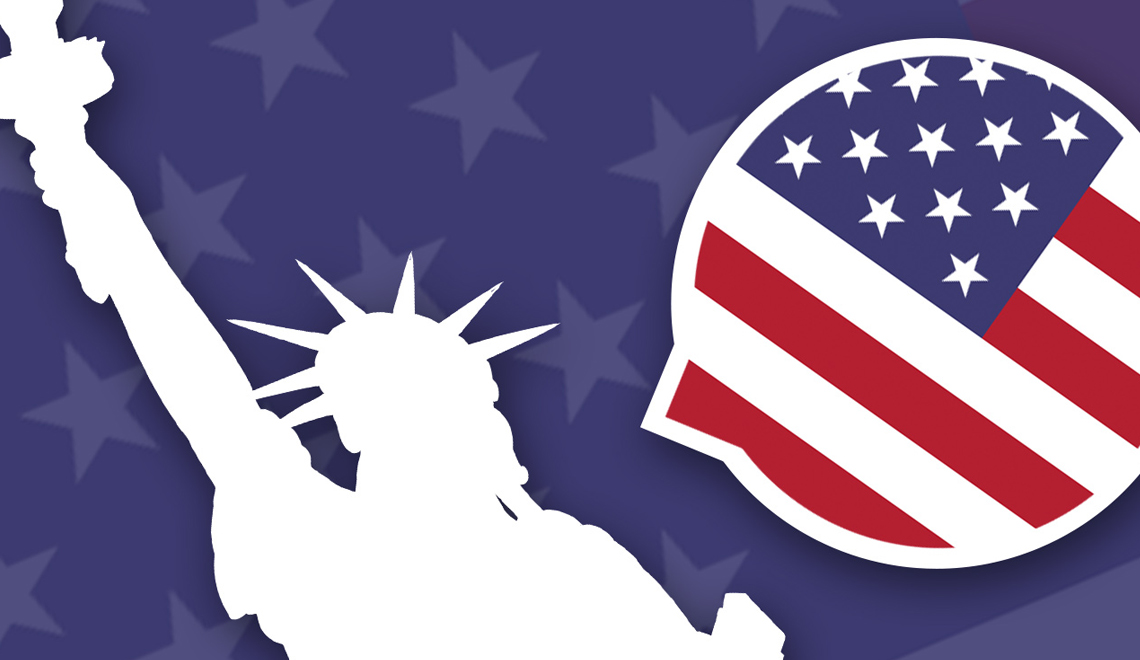 Trick question. The United States has never had an official language. 32 states have made laws giving official status to English, but there is no such law on the federal level. And yet we’ve all heard the argument, “This is America—speak English.”

​While English might be the main language spoken in the U.S., it’s far from the only one. In fact, there are as many as 350 different languages spoken across the country. Unsurprisingly, the most commonly used language other than English is Spanish, followed by Chinese, Tagalog, Vietnamese, and Arabic.

“In fact, there are as many as 350 different languages spoken across the country.” Despite the wide variety of languages spoken across the country, most English speakers can’t speak anything but English. Only a fifth of American adults can speak a second language. It’s a surprisingly low fraction of the population compared to other countries—66% of adults across Europe can speak multiple languages.

​”The truth is there has never been one American language.”

​So what’s the argument for pushing English as the one and only language Americans should use? It’s not the oldest language in the country—that would be one of the long list of indigenous languages, which more than 370,000 people still speak on a daily basis. And while it may be the most common language used across the nation, that could change over time. Not counting the millions of people who have learned Spanish by choice, there are 41 million native Spanish speakers across the country today. That number is expected to continue growing. And Spanish isn’t the only language on the rise—the number of Vietnamese speakers in America grew by almost 600% from 1980 to 2013.

​”Demanding that people speak English simply because, ​’this is America!​’ doesn’t make much sense.”

The truth is there has never been one American language. Even in the country’s earliest beginnings as the Thirteen Colonies, colonists spoke English, Dutch, German, and French. Demanding that people speak English simply because, “this is America!” doesn’t make much sense. It would be more accurate to yell, “This is America! Speak one of 350 different language groups, many of which can be further broken down into a variety of dialects!”

English has always been the de facto primary language in the U.S., and that’s probably not going to change any time soon, so English-speakers have nothing to worry about. But in a nation of immigrants, it’s no surprise that you’re likely to hear a wide variety of vibrant languages when walking around. If you find yourself frustrated when you overhear a conversation you can’t understand, perhaps it’s time to try learning a new language. It might not be as hard as you think.

A Foodie in Paris: What to Eat, Drink, and Do in the City of Light