Showing Respect in Japan: A Primer on Japanese Honorifics 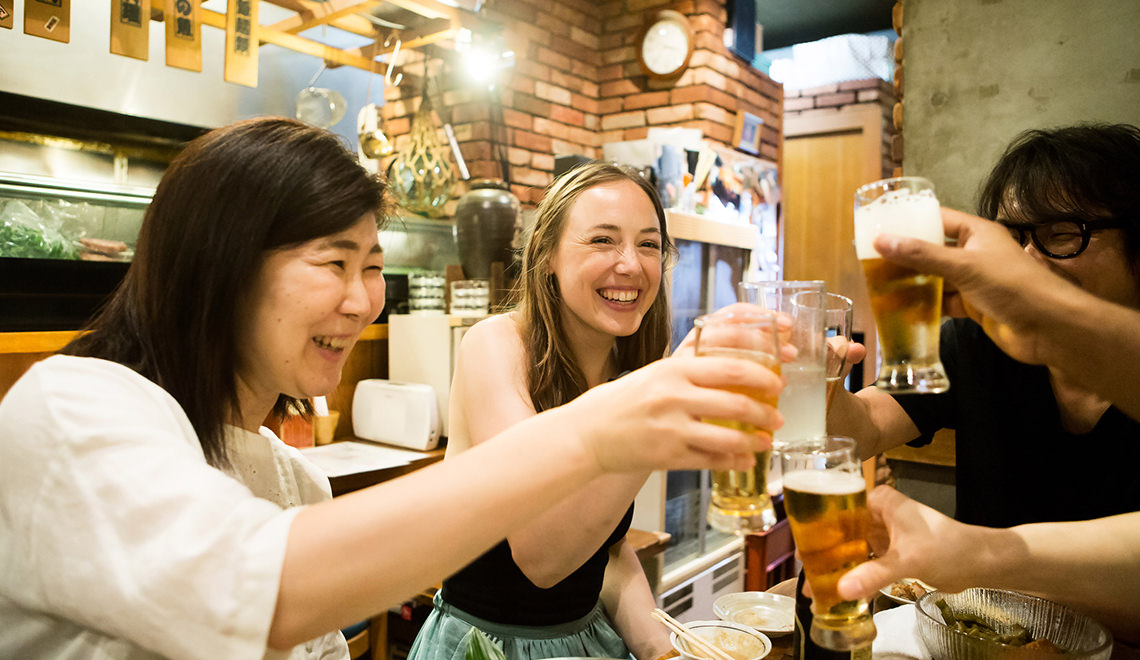 Politeness is an essential part of Japanese culture. You’ll see reflected in every facet of life, including the Japanese language. The use of Japanese honorifics reflects respect and certain suffixes are used in formal situations, while others are more appropriate for informal interactions.

Before you start automatically tacking these suffixes onto every name or title, it’s critical to understand more about the purpose of honorifics in Japanese. Otherwise, you risk committing the embarrassing rudeness Japanese honorifics are intended to prevent.

What are Japanese honorifics?

Japanese honorifics are similar to the use of “sir” or “madam” or even “Mr.” and “Mrs.” in English. Even the term “honorific” provides insight into the role of these words in Japanese speech to confer honor. Japanese society relies heavily on a hierarchy that emphasizes age and social standing, so honorifics are a way of paying respect through everyday speech.

Often attached as a suffix to a name or title, there are both formal and informal Japanese honorifics. There are also a few prefixes that are used as honorifics, primarily with family members. Japanese honorifics are usually gender-neutral and communicate both the societal status of the speaker and the relationship of those being addressed. Honorifics are sometimes used alongside other parts of Japanese speech that reflect respect called keigo (敬語).

When do you use Japanese honorifics?

In Japan, first names are rarely used and it’s considered rude to use someone’s last name without attaching a title. For this reason, you’ll find Japanese honorifics primarily in conjunction with last names. When in doubt, it’s safe to assume you should use an honorific as a signal of courtesy unless someone has specifically asked you not to.

One quirk about honorifics in the Japanese language is that you shouldn’t use them in reference to yourself. Similar to the way referring to yourself in the third person comes off as pompous, using Japanese honorifics for yourself is a faux pas that will definitely get you labeled as an eccentric foreigner.

Do Japanese honorifics go before or after a name or title?

Many of the Japanese honorifics we’ll discuss below are suffixes that are used after the name or title. You will notice, however, that quite a few Japanese titles start with “o,” where the “o” represents an honorary prefix for certain titles or even religious nouns like お釈迦様 (Oshakasama) which means Buddha.

The two honorifics used as prefixes are “o” お- and “go” ご- and you’ll find them frequently added when referring to family. In Japan, it’s considered respectful to honor older relatives with honorific titles rather than use names. For example, the word “father” in Japanese is to-san, but you’ll hear it more often communicated as oto-san with the honorific prefix extended as a symbol of respect for an elder.

8 Japanese Honorifics You Should Learn

Honorifics aren’t just social niceties. They’re an essential part of Japanese culture. Below you’ll find a collection of the most common Japanese honorifics alongside guidance about how to use them in everyday conversations.

This Japanese honorific is one of the most common and is acceptable to use in most situations regardless of age, gender, or social status. Similar to the title Mr. or Mrs., sanさん can be used with strangers or even attached to occupational names. When in doubt, using sanさん as a suffix is a safe way to go.

For instance, if your Japanese boss has the surname Watanabe, you might refer to him as Watanabe-san while at work or speaking with other employees or colleagues. However, outside of work, you might call your boss Watanabe without the honorific title.

Kunくん is an honorific reserved for young men and the use of the informal suffix usually implies an elder speaking to someone who is their junior. While it can occasionally be used in business settings for young women, kun can also carry an air of superiority so beware of using it in certain contexts or situations.

In the hierarchy of Japanese honorifics, this one sits at the top. Samaさま is a more formal term of address for those deserving of the utmost respect, those of higher rank, and anyone you’d like to communicate deference and admiration for. In business, sama often gets used with customers and clients and you’ll find this suffix also added onto names for deities.

The literal translation for this Japanese honorific is senior, but don’t get it confused as a term for the elderly. Senpai せんぱい is intended to communicate respect for anyone whose status is above you, such as a senior classmate or colleague. Kouhai 後輩 is the term for a junior classmate, but since it’s seen as a bit patronizing, it’s not often used as an honorific suffix.

If you’re trying to show respect to someone due to their age, jiisan (for men) or baasan (for women) じいさん / ばあさん is the correct honorific to add but with the caveat that these titles are only for informal settings.

Sensei is probably a term you’re familiar with from Japanese movies, where it is often used by itself instead of as an honorary suffix. In Japan, it’s applied to teachers in order to confer inherent respect for the profession as well as doctors, lawyers, and even some artists.

Some of the expectations for showing respect in business or office settings can be different from those used in social interactions. Buchou 部長 and shachou 社長 are respectful terms for your boss and higher-ups like the company president or chief executive. These words can either be used by themselves or as honorific suffixes.

While this Japanese honorific isn’t widely used in speech, it’s an important one to know because you’ll see it often in writing. Shi -氏 refers respectfully to the reader and you’ll find it in all manner of formal documents and even news articles. It’s also used to show deference to celebrities that might be discussed in print, but aren’t personally known to the reader.

Want to get beyond the basics and learn to speak Japanese with confidence?

TRY IT FOR FREE
Japanese
0 FacebookTwitterPinterestEmail

15 Best Places to Eat Like a Local in Tokyo

Learn Italian with These Movies, Podcasts, and...