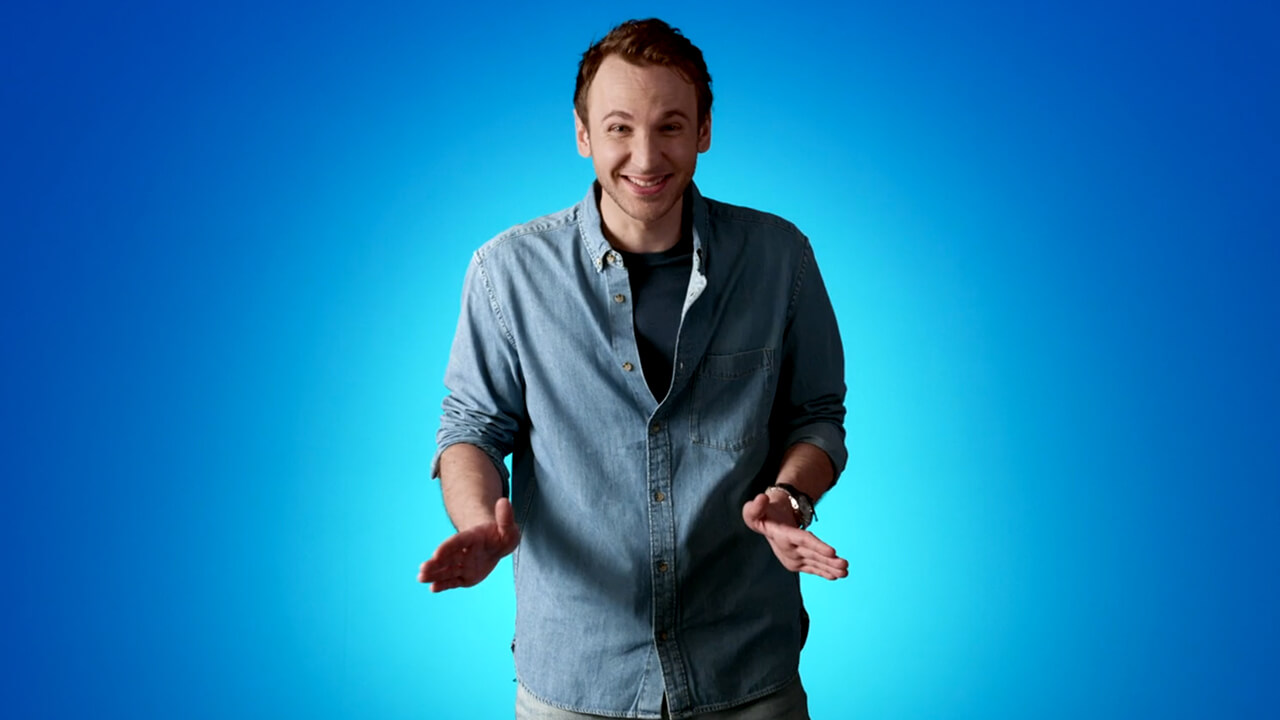 As most French language learners discover while visiting France, learning the language in lessons and speaking like a local can be two very different things. That’s why it’s important to not only focus on learning French pronunciation, but also getting familiar with the kinds of French slang you might hear as part of everyday speech.

French slang can be localized and each region will have its own vernacular. There are three kinds of French slang that are in common usage among native speakers: louchébem, argot, and verlan or as the French say—verlan à l’envers.

Verlan is a playful slang popular among youth, where French words are formed by switching the order in which the syllables are pronounced. The word verlan itself is a great example of verlan because it is à l’envers (which means reverse) backward.

Verlan began as a way for people to speak French in code to mask communication, either during wars or revolutions when secrecy was vital. When it was first used, Verlan was reserved for taboo topics like conducting illegal activities. Today, Verlan has crept into much of the slang used in French music, especially hip-hop and other parts of popular French culture.

Eager to start using verlan so you can speak up for yourself? Let’s start with the basics of learning to speak this French slang.

Now that you’ve gotten the hang of verlan, let’s touch upon the rules that guide how this popular French slang works. Randomly inverting the syllables of pronunciation in French words won’t make you sound like a local. In fact, you’ll get some perplexed looks from native speakers. Verlan is typically limited to one or two keywords in a sentence and may be mixed with other types of slang or idioms. Here are few established examples of verlan you might hear when you visit France:

Verlan is rarely created on the fly by French speakers. Instead, it’s used as a way to mark yourself as an insider by using slang words that are already part of the established vocabulary. Several verlan words that have made their way into mainstream culture, including ripou, which is rotten or pourri reversed, and is used to refer to corrupt police officers. Like most slang, the usage of verlan is reserved for informal situations and is typically only spoken among close friends

Rosetta Stone emphasizes the importance of learning French in context for precisely this reason. Teaching vocabulary and other language concepts alongside audio and visual cues that simulate everyday situations helps language learners decide when to use more respectful, formal speech and when to pepper French slang into your sentences to sound like a local.

Before you attempt to translate French slang for yourself, here are a few tips that govern how, when, and why you might substitute your Rosetta Stone French for verlan expressions.

You can’t reverse EVERY French word.

Not every French word can be used as verlan merely by inverting the syllables or pronunciation. Sometimes verlan is straightforward, switching the order in which syllables in the original word are pronounced. For example, if you were speaking verlan, you might say céfran instead of français, dropping the final vowel sound after you invert the word.

One-syllable verlan words usually don’t follow such rules, and longer French words with multiple syllables might have several different version of verlan. For instance, cigarette might become either garetsi or retsiga when used as verlan.

It’s about pronunciation not spelling.

Don’t get hung up on the spelling or the rules. This is why it may be easier to learn verlan as part of your practice speaking French instead of from traditional French lessons. Verlan is a very vibrant part of the French language, and it’s often evolving, adding or suppressing the final vowel, cutting parts of the word, or even deleting syllables out of longer words.

Consider the setting before using verlan.

Like most slang, verlan is considered the language of the street. While it might help you blend in among the French and feel like a local, it’s not appropriate for every situation. Reserve it for use among friends or informal settings and be sure to double check your pronunciation to avoid any embarrassing faux pas. Otherwise you might get labeled by native French speakers as bizarre, or, as they’d say in verlan, zarbi.

Speaking of French: How to Be More Conversational

Put Off by Venice’s Crowds? Try the Oasis Next Door

7 Things Emily in Paris Can Teach...