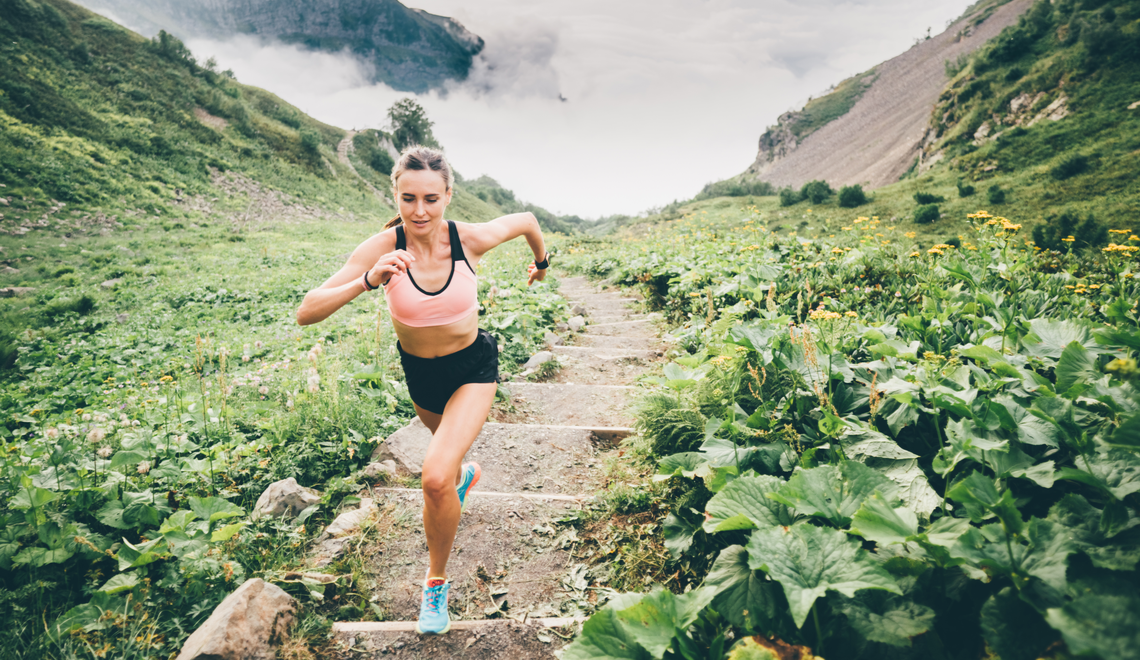 You know that friend you have that speaks three languages fluently—effortlessly even? They probably also get eight hours of sleep every night, never misplace their keys, and hit the gym without fail every morning at 5am, but that’s besides the point.

It’s okay to not be that person. For most people, language learning is deeply fulfilling, fun, and a bit challenging. It takes time, discipline, and a well of motivation that you’ll need to refill. That’s why knowing the difficulty level of a language in relation to your native tongue can be useful.

Language difficulty rankings exist so you can set the fluency goal posts at a realistic distance. In this post, we’ll take a look at the easiest and hardest languages to learn, the factors that determine language difficulty, and a complete ranking of the world’s most widely spoken languages—including how long it takes to learn each language.

>> Dive right in: Get the complete list of languages ranked by difficulty

How do we determine language difficulty?

Determining language difficulty requires a bird’s eye view of how languages relate to each other. The Foreign Service Institute is a reliable industry expert here. With over 70 years of experience teaching languages to US government employees, they’ve compiled a comprehensive and widely accepted list of language rankings.

Their criteria is largely tied to the average length of time it takes a student to learn a language, which we’ll dive into in the next section. For now, let’s take a look at the individual components of each language that affect difficulty levels:

When we talk about linguistic distance, we’re referring to the fundamental differences between languages and how or where they’ve evolved from. Spanish, French, and Italian are all descendants of Latin and have many similarities. To see languages that are closely related, we recommend diving into the world of language families, or groups of languages that all share the same mother language.

In contrast to the similarities between the Romance languages listed above, German and Mandarin—two languages of different families with entirely unique writing systems—couldn’t be more linguistically distant.

The takeaway here is that the farther your native language is from the language you’re learning, the more challenging you may find your new language.

In English, it’s acceptable to say that you “bought five books”. But to translate that same statement into Mandarin, you’ll need a measure word. Like a pack of wolves or a tank of gas, “books” in Mandarin requires the word běn to indicate a unit of five books. This is just one example of unique grammar rules that don’t exist in other languages.

Grammar can be a tricky one, even in your native language. If you’re looking for ease of learning, finding a language with familiar or easy-to-master grammar rules can help you tone down the language difficulty level.

Schlittschuhlaufen. That’s German for “ice skating.” German is often preceded by its hard-to-master accent and enthusiastically long vocabulary. It’s also ranked as one of the easier languages to master, as you’ll see in the list below. What’s the logic there?

German and English belong to the same Germanic language family, so their linguistic closeness wins out. And while mastering a German accent can be tricky, most speakers will understand what you’re saying through the missteps.

When it comes to pronunciation, the real difficulty factor comes into play for tonal languages. These languages, which include Vietnamese and Mandarin, require correct pronunciation and inflection to create meaning for each word. Mandarin’s four distinct tones give the same word “ma” four very different meanings.

Languages that fall in the first category are often the easiest languages to learn. Because you’re already familiar with the alphabet, you have an understanding of characters and most letter sounds. Strengthening your reading and writing skills in that language, then, takes far less time.

The languages you’ll find in the second category are moderately challenging. You’ll need to learn an entirely new alphabet, and memorize their corresponding letter sounds.

Still, there are languages that lack traditional alphabets. Mandarin, for example, has a logosyllabic writing system in which characters match distinct syllables in each word. These are the most difficult to learn, as new learners will find that learning through listening is much more accessible than learning through text (though Pinyin is changing the way learners approach the language).

The world’s most widely-spoken languages ranked

The Foreign Service Institute includes time estimates alongside their difficulty rankings, but it’s important to note that everyone’s language goals are different. The time estimates here reflect how long it would take the average person to reach a Level 3 proficiency level, which is pretty fluent by most standards.

If your goals align more with a Level 1 or 2 proficiency, you may be able to learn a language even faster.

It takes approximately 24-30 weeks (600-750 hours of practice) to reach professional working proficiency in these languages. They are very closely related to English, so many of the same grammar rules and similar vocabulary apply.

It takes approximately 36 weeks (900 hours of practice) to reach professional working proficiency in these languages. Though German is in the same family as English, its nuanced pronunciation gives it a higher difficulty level than other Germanic languages.

It takes approximately 44 weeks (1100 hours of practice) to reach professional working proficiency in these languages. You’ll notice that many of these languages do not use the Latin alphabet.

It takes approximately 88 weeks (2200 hours of practice) to reach professional working proficiency in these languages. These languages are deeply nuanced, with complex grammar and pronunciation rules. Don’t let their place on this list deter you from diving right in, though—we’ve built courses to help you learn quickly and effectively!

How can I use difficulty rankings to benefit my language learning?

There’s no set timeline for how long it takes to learn a language, but language difficulty rankings serve as useful goals posts to guide your journey.

Learning a language is a marathon, not a sprint. It’s the last thing an eager language learner wants to hear, but it’s also incredibly valuable, making it easier to stay motivated and disciplined. Easier, too, to keep your eye on the prize—your personal language goals—at all times.

No matter the difficulty level of your new language, Rosetta Stone makes learning easy, effective, and fun. You can work at your own pace, or generate a custom plan based on your goals to meet the timeline you have in mind. The best time to start learning a language is today. See what you can accomplish in just one lesson at www.rosettastone.com!