Home Advice The Connection Between Creativity and Cross-Cultural Experiences
AdviceCulture 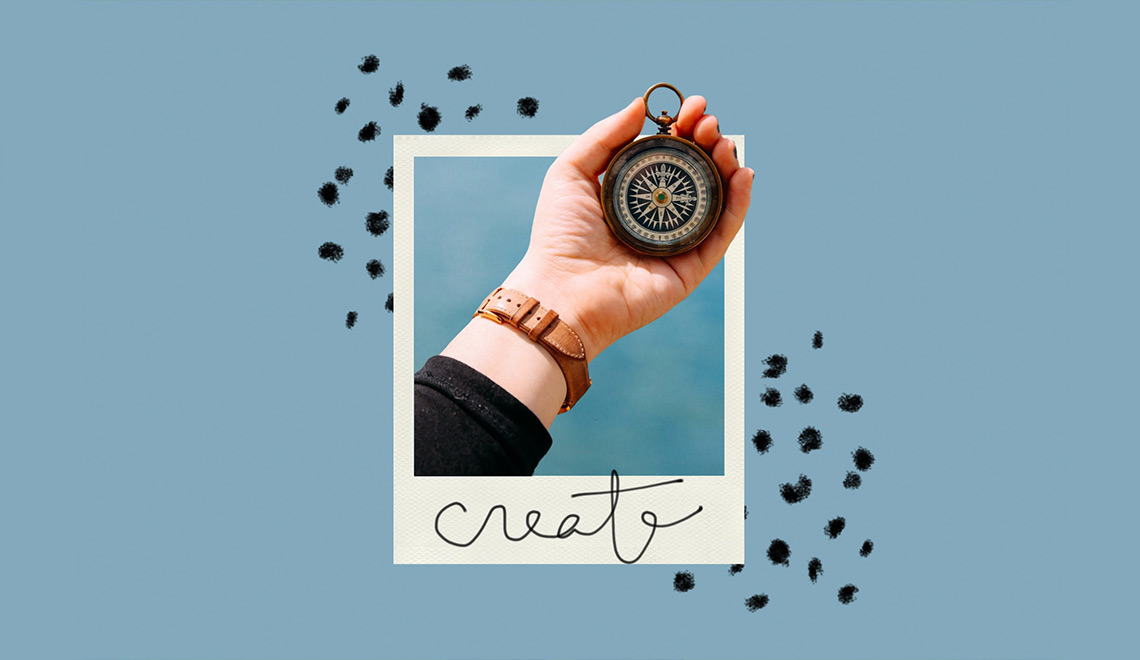 When I was in Morocco, I got to stargaze in the Sahara desert and eat endless tajine, but my favorite memories are the moments my friends and I had with our tour guide. In Greece, I swam in underground lagoons and spent afternoons on white sandy beaches, but I value the big family lunches I had with my neighbors above everything. And in France, I ate picnics along the Seine and spent weekends relaxing in the countryside, but for me, there’s nothing better than the friends I made while I was there.

It’s no question that interacting with new cultures yields many remarkable experiences. Still, I’m not the only one who found my cross-cultural relationships to be one of the most beneficial parts of traveling abroad. Many different studies conducted by researchers around the United States have found an interesting connection between creativity and specific foreign experiences, including cross-cultural relationships.

One study done at the Kellogg School of Management at Northwestern found that living abroad can boost creativity. Think of Paris in the 1920s, long, beaded dresses, artists convening in smoky cafés, and writers brainstorming during candle-lit dinners in Montparnasse. The city was a hub of diversity, creativity, and culture. So researchers began to wonder if the great works of creatives like Pablo Picasso and Gertrude Stein were influenced by their creators living in a country other than their homeland.

The researchers at Kellogg conducted a series of five experiments that each tested creativity in different ways. One experiment had the participants solve the Duncker candle problem, a classic test of creativity. Those who had actually lived abroad, not merely traveled abroad, showed greater creativity during the test. The results showed that the longer a participant had lived abroad, and the more they had adapted themselves to the foreign cultures, the more likely they were to find the creative solution to the problems. These participants experienced life beyond a typical two-week tourist circuit and most likely had relationships with the country’s nationals.

While this study found that living abroad could boost creativity, other studies show that people can benefit from these advantages without even leaving their home country. A study done at MIT found that people who experience close friendships or romantic relationships with someone from another culture tend to display greater creativity, innovation, and entrepreneurship. The study surveyed 108 people who’d had a romantic relationship with someone from their home country and a foreign country, 141 currently employed United States residents, and more than 2,000 foreign nationals who had worked in the U.S. on a J-1 visa and then returned to their home country.

Researchers began to wonder if the great works of creatives like Pablo Picasso and Gertrude Stein were influenced by their creators living in a country other than their homeland.

Of those 2,000 foreign nationals, those who kept in regular contact with their friends in the U.S. were more innovative and entrepreneurial back in their home countries. However, the quality and depth of these relationships were more important than quantity. Another experiment showed that participants who had had both intercultural and intracultural dating experiences displayed higher creativity when reflecting on their intercultural dating experience.

Adam Galinsky, a researcher who has been studying the link between creativity and foreign experiences for over a decade, aided the study of intercultural relationships and their connection to creativity, but he also surveyed 21 French fashion houses for another experiment. In this study, he found that the fashion directors who had spent the most time abroad were more creative and that the more time they had spent abroad, the more likely they were to be defined as creative.

Creativity and innovation are important economic factors in a variety of industries, not just fashion. A 2015 McKinsey report found that of the 366 public companies they surveyed, those with management teams in the top quartile for ethnic and racial diversity were 35% more likely to have financial returns above their industry mean. This increase in revenue may be because of the magnitude of different ideas and perspectives that diverse group members can provide to their team.
As someone who has lived abroad in two different countries and had an intracultural romantic relationship, I can’t say for sure if my experience with other cultures has made me more creative or not. But while I’ve been working abroad and dating my French boyfriend, I’ve started my own business, got my first few jobs as a professional blogger and copywriter, and created my own blog. I’m far from the Ernest Hemingway of bloggers, but maybe with a few more Parisian cafés under my belt, I won’t be as far.