The Easiest Languages to Learn for English Speakers 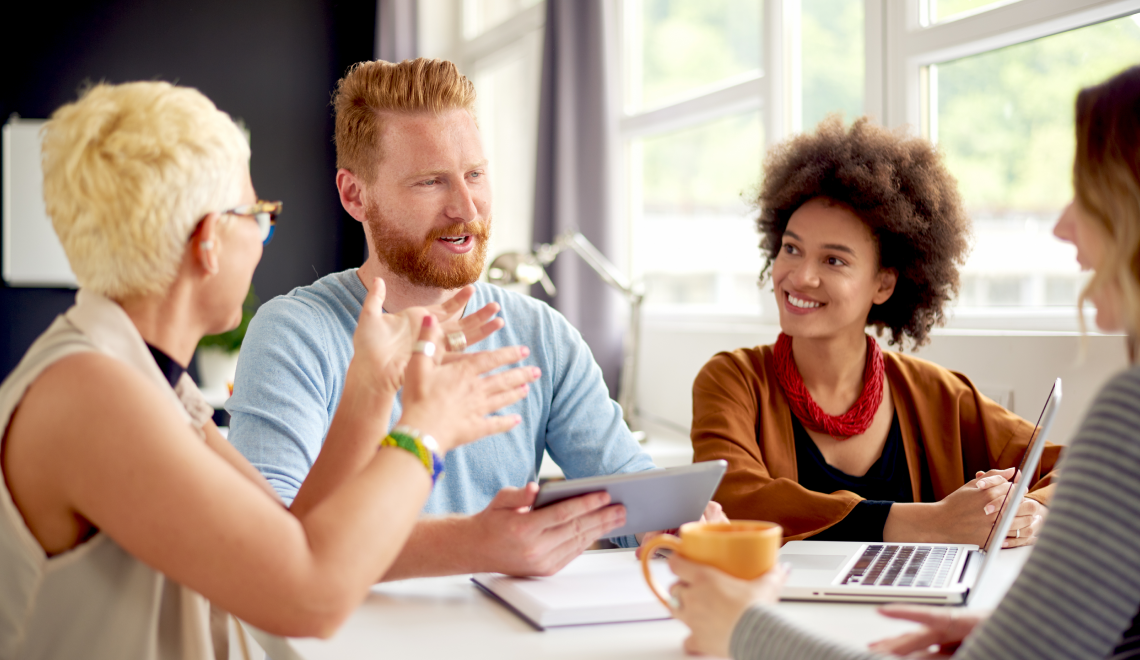 When done right, you can learn any language easily. Our advice? Learn routinely, listen often, and practice speaking every chance you get. It takes time and effort, and it comes much quicker than you think, no matter how different your second language may be.

But those aren’t the tips you’re looking for here. You’re looking for a language cheat code: the easiest languages to learn for English speakers and the fast track to your multilingual dreams. Which languages can you pick up with the least amount of effort?

Whether you’re looking to impress your friends or expand your community and horizons, the good news is that you have options. Accents in any new language can be intimidating, but for these languages, common roots and simple grammar rules make it easy to reach fluency fast.

When looking for languages you can pick up quickly, the most effective place to look is within English’s very own language family. As a member of the Germanic language family, English has several surprisingly close siblings: German, Dutch, Danish, Swedish, Norwegian, and Afrikaans, to name a few.

How can languages that sound so different be so closely related? It helps to put accents aside and look at language in writing. Take a look at these English words and how they compare to their equivalents in other Germanic languages:

Because each language in this family shares the same mother language, cognates, or words whose appearance and meaning are the same in two or more languages, appear frequently. They’re the key to learning new languages fast. If you’re already familiar with the word in your native language, there’s no need to spend time on memorization or recall.

If this is your first foray into the world of linguistics, it’s helpful to know that the phrase Romance language has nothing to do with love. Instead, it’s the phrase we use to describe a family of languages derived from Latin, the primary language of the Roman Empire.

Rome wasn’t built in a day, and neither was this language family. The five most widely spoken languages—French, Italian, Spanish, Portuguese, and Romanian—evolved slowly over time, as Europe built its borders and language became increasingly localized.

So why is this important? As a Germanic language, English may not be a part of the Romance family, but it is a close cousin. Open an English dictionary, and you’ll find words with Latin roots on every page. You can dive into the historical details here, but the important thing is that this isn’t just a cool coincidence—it’s an immensely useful tool when learning any of the Romance languages.

Here’s a look at several Latin words that function as roots to words in English and Romance languages:

That brings us to our last category: languages with easy-to-master grammar rules. Grammar includes:

Choose a language with fewer grammar rules, and you’ll have an easier time learning and speaking. You can also set your sights on conversation first, correspondence second. Writing can be tricky, but grammar rules across languages are often more lenient in casual conversation.

Dutch grammar is incredibly similar to English—if your goal is to learn any language quickly, Dutch is your best bet. You’ll find the same basic sentence structures (subject + verb + object), adjective placement (before the noun), and the same four verb tenses (the present simple, past simple, present perfect, and the past perfect).

On the other side of the world, Bahasa Melayu, spoken across Malaysia, and Bahasa Indonesia, spoken across Indonesia, are also fantastic options! Both have heavy Dutch and English influences, so you’ll find them familiar and easy to pronounce. They even take it one step further, with no verb tenses or conjugation.

If you’re feeling like the list above is all just a little too easy, Hindi and Mandarin might be more up your alley. Basic Hindi and Mandarin offer the same benefits of Bahasa, in that grammar for basic conversation is surprisingly easy once you get through the learning curve. Hindi’s alphabet is standardized, and simple enough to memorize. And while Mandarin’s writing system is tricky, Pinyin has made it easier for new learners to adapt.

We’ve put a lot of options on your plate. Whether you’re interested in traveling or making deeper connections within your community, there’s an easy-to-learn language around every corner.

If you’re having trouble choosing a language, know that it’s okay to dabble! Why not learn Swedish and Italian at the same time to see which one interests you more? With the help of cognates and surprisingly simple grammar rules, you’ll be on your way to mastering a language in no time.

With 24 languages to choose from, Rosetta Stone makes it easy to learn as many languages as you’d like. Learn more at www.rosettastone.com and start your first lesson today!

How to learn a new alphabet

The Secret to Being a Successful Language...