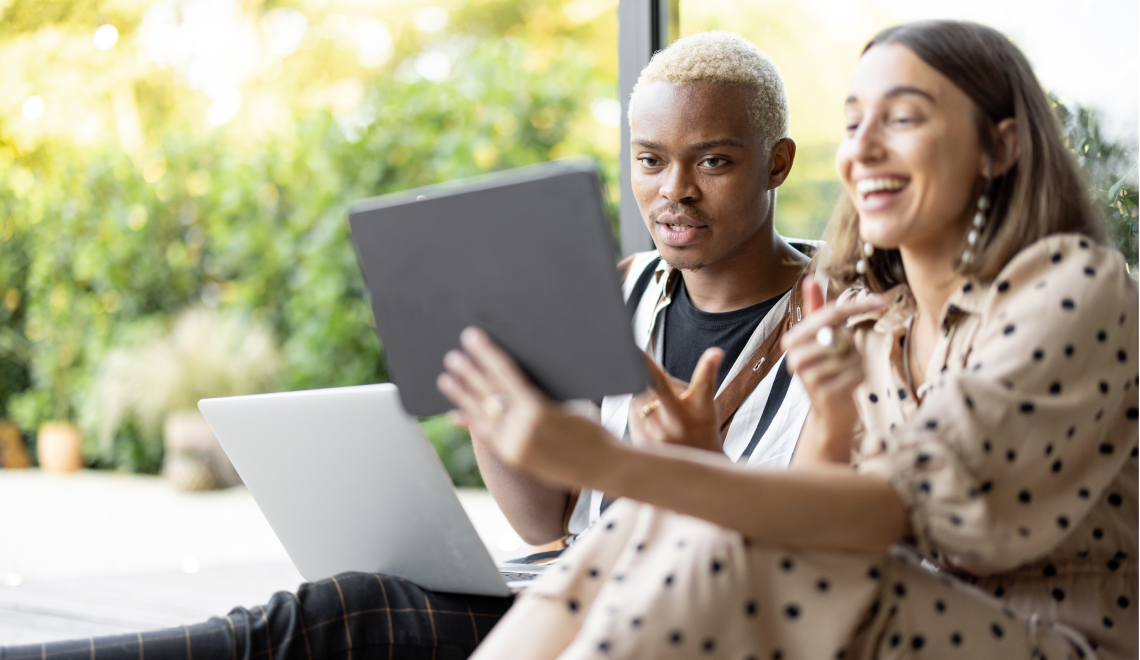 With enough dedication, it’s possible to learn any language you want to speak. Still, some languages take more work than others. For Spanish speakers, the easiest languages you can learn are ones with similar vocabulary, grammar, and pronunciation to Spanish.

If this is the first language you’re learning other than Spanish, or you’re just interested in languages you can pick up with the least amount of time and effort, here are your best options. Thanks to shared words and familiar rules, these are some of the easiest languages you can learn as a Spanish speaker.

For a language that’s an easy jump from Spanish, the first place you should look is in Spanish’s own language family: the Romance languages.

Romance languages get their name because they’re descended from Latin, the principal language of the Roman Empire. Since they all share a common ancestor for the majority of their vocabulary, a Spanish speaker studying a Romance language will find a lot of cognates, words with a similar appearance and meaning across languages. Here are some examples:

In addition to related vocabularies, many Romance languages have similar grammar, as well as other traits such as using gendered nouns.

Spanish is the most widely-spoken Romance language in the world. The next most widespread Romance languages are Portuguese, French, Italian, and Romanian, in that order. In terms of difficulty, the biggest area where these languages can vary is phonetics. If you know Spanish, the pronunciation of Italian will probably come easier to you compared to French or Romanian, which have a greater number of phonetic rules that Spanish doesn’t have.

Other Romance languages that are close to Spanish include the regional languages of the Iberian Peninsula, which covers Spain, Portugal, and southern France. These languages, such as Catalan and Galician, may not be as widespread as French or Portuguese, but some still have millions of speakers. If you want to travel or relocate to a specific part of the Iberian Peninsula, knowing one of these regional languages can help you bond with the locals.

One of the easiest languages to learn for English speakers, Dutch is also fairly simple to learn if you know Spanish. Even though it’s from a different language family, the Germanic languages, Dutch has plenty of rules that will make a Spanish speaker feel right at home.

In Dutch, the sounds that the letters g, a, and e make are similar to sounds found in Spanish. Additionally, like Spanish, Dutch spelling is straightforward and directly relates to phonetics. How a word is spelled in Dutch will show you how to pronounce it.

Dutch also has similar rules around second-person pronouns (aka, “you”). For instance, in Dutch, there’s a formal pronoun u and an informal pronoun jij, just like Spanish’s formal usted and informal tú.

Plus, Spanish and Dutch share a number of cognates:

Like Dutch, English is a member of the Germanic language family. Unlike Dutch, English is notorious for having tons of exceptions to its grammar, spelling, and pronunciation rules. When you’re faced with an English grammar rule such as “add -ed to the end of a verb to make it past tense, except you use ate instead of eated, taught instead of teached, slept instead of sleeped, etc.” you may wonder how we could call English an easy language to learn.

However, knowing Spanish makes learning English vocabulary much easier. Even though English is part of a different language family, many of its words have Latin roots, like the Romance languages do. As a result, it has a fair number of cognates with Spanish.

Also, because the United States and Latin America have influenced one another’s cultures and languages, English and Spanish have exchanged a number of loanwords, or words adopted from a foreign language. A Spanish speaker can use words like plaza and dinero and most English speakers will know what they mean. Likewise, Spanish uses words taken from English, such as Internet and feedback.

On top of that, because English is spoken by more people than any other language in the world, there is an abundance of resources for Spanish speakers to learn it. A good resource can make all the difference when learning a new language.

These languages have a lot in common with Spanish, but the truth is the easiest language to learn is the one you’re most interested in. If none of these languages get you excited, there are so many more to choose from, including plenty that can benefit from your Spanish knowledge.

Arabic, for example, shares more than 4,000 cognates with Spanish, and Greek phonetics are similar enough to Spanish that a Spanish speaker could quickly sound almost as good as a native Greek speaker. You can even dabble in several languages until you find one you want to stick with.

Whatever you decide to do, Rosetta Stone can help you succeed. Get started on rosettastone.com and start your language journey!

Is English a Hard Language to Learn?