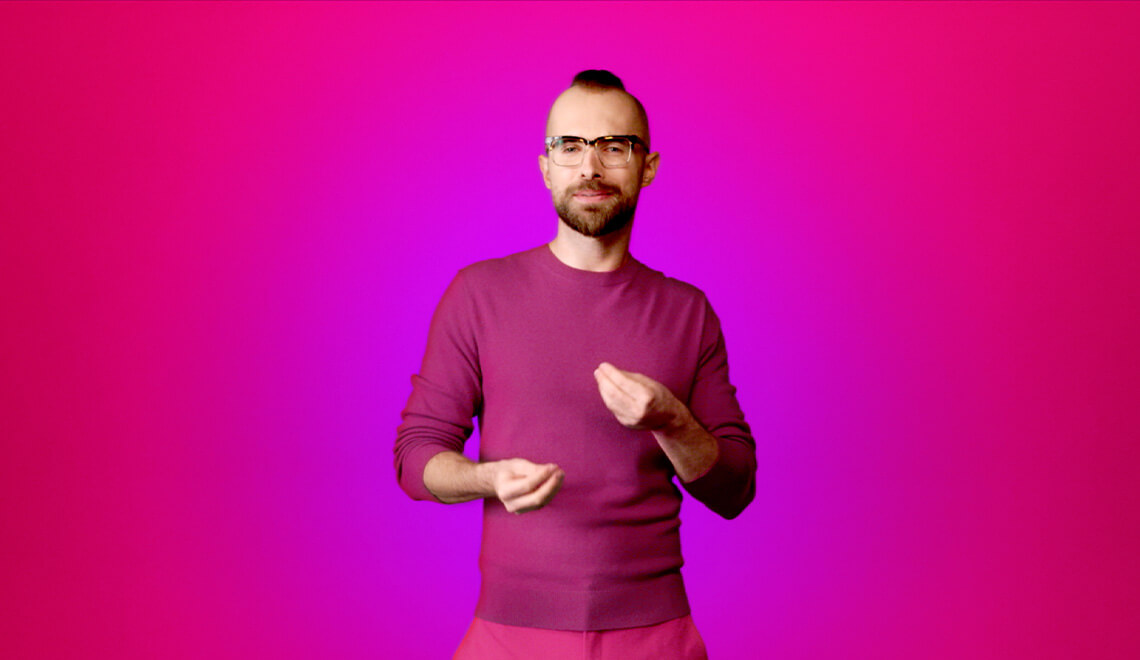 Meeting new people and being able to have an engaging conversation are probably some of the main reasons for learning a new language. But knowing your verb conjugations or having extensive vocabulary might not be enough to prevent you from committing a social faux pas. Even though Polish people are extremely understanding towards foreigners who make an effort to speak their language, we thought it still might be a good idea to share with you some tips to keep in mind when you are heading to a Polish party. Keep on reading if you want to know how to address, thank, and compliment your Polish host as well as what to bring and what items to avoid.

How to  address Poles

Navigating around the Polish ways of addressing people may seem like a daunting task, but here are a couple of simple rules that will surely make it easier. Firstly, use Pan (Sir) or Pani (Madam) towards elders and people with whom you are not very familiar. To the English speakers, this may seem overly formal, but this is the standard in Polish.

After you have interacted with someone a couple of times, you may add their first name after Pan/Pani. This form of address shows familiarity, but remains tactful and respectful. However, be cautious as this might be taken as intrusive by some, if done too early. Best practice is to simply mirror your conversation partner’s behavior in this regard. Remember that it is up to the elders and people with the higher status in the dynamic to suggest switching to a first-name basis, so if you are unsure about your position, err on the side of caution and choose the formal way of address.

However, if you are surrounded by your peers at your friend’s parapetówka (housewarming party), drop the formalities all together and go ahead with calling everyone by their first names. Young people don’t follow the more traditional protocol among themselves.

One kiss, three kisses, or a handshake?

After you manage to maneuver your way around addressing people, the next step is the physical greeting. In the corona-times, this social ritual is, of course, limited to a socially-distanced head nod or wave. But it is still a good idea to brush up on your etiquette for after the pandemic is over.

The most basic form of greeting is a handshake. It is reserved for those who you meet for the first time and for business connections. Between friends, Poles go for one kiss on the cheek, usually the right one. Though men tend to stick to the handshakes between themselves. Three kisses are for family only, usually the older aunts and uncles you only see at Christmas. In the past, men used to greet women with a kiss on the hand, a ritual that is now frowned upon. But don’t be surprised if you receive one by an overly eager older man.

Poles go for one kiss on the cheek, usually the right one. Though men tend to stick to the handshakes between themselves. Three kisses are for family only.

Saying dziękuję (thank you) is the simplest way of showing your gratitude, but it might be hard to pronounce for beginners. If you are confused by the weird combination of vowels, use shorter dzięki (thanks) instead.

When you are at a dinner party, you can compliment your host’s culinary skills by saying jakie pyszne! (how delicious). However, the highest sign of praise is to take a second (or even a  third, if you can handle) helping! On the flipside, leaving food on your plate will probably be seen as a sign that you did not like it too much.

If you want to stir a heated debate with your Polish friends, claim that Poland is an Eastern European country and wait for the storm to unravel. Your companions will surely be quick to point you towards a map and to draw you a line from the north of Norway to the south coast of Italy and from the west coast of Portugal to the Ural mountains, circling around the Polish town of Białystok where those two lines cross. A proof that Poland is indeed in the epicenter of Europe. Jokes aside, however, the Eastern Europe label comes burdened with historical and economic implications and oftentimes have negative associations, so unless you are entering a debate equipped with all the necessary knowledge, stick to calling Poland a Central European country.

Unless you are entering a debate equipped with all the necessary knowledge, stick to calling Poland a Central European country.

In efforts to avoid crowds and hefty restaurant bills, Polish people like organizing domówki (house parties), so there’s a high chance you’ll be invited to one when you come visit. Always remember to bring something for the hosts, as coming empty-handed is not well seen. It can be a bottle of wine, flowers, or some snacks. It is definitely more the thought that counts and not the price tag, so don’t go overboard. Traditionally, the gifts were handed to the hostess as a thank you for preparing the party, but with shifting gender norms some see this custom as outdated.

Different cultures have different approaches to the concept of time. Polish people take the clock quite literally and not just as a mere suggestion and therefore being punctual is a must. Usually, there is a gray zone of 10-15 min, but being late more than that is considered rude. Especially, if you received a dinner invitation, because everyone will be waiting for you to start eating and hungry friends are angry friends, regardless of the geographical coordinates.

Take your shoes off

When going to a Polish party make sure your socks don’t have any holes in them, as you will be asked to take your shoes off. Oftentimes, you will be offered kapcie (house slippers), instead, so don’t worry about your feet being cold.

Unless you know the crowd quite well, it is better to avoid touchy subjects, such as politics or religion. In recent years, Poland has become very polarized and seemingly mellow conversations can quickly turn into heated arguments and slammed doors. If you are going to a family event, it might be a good idea to ask your host about potential conversational danger zones so you can stay away from them.

How to Order at a French Restaurant (with Dietary Restrictions)