Verlan: The Truth Behind the French’s Backwards Slang 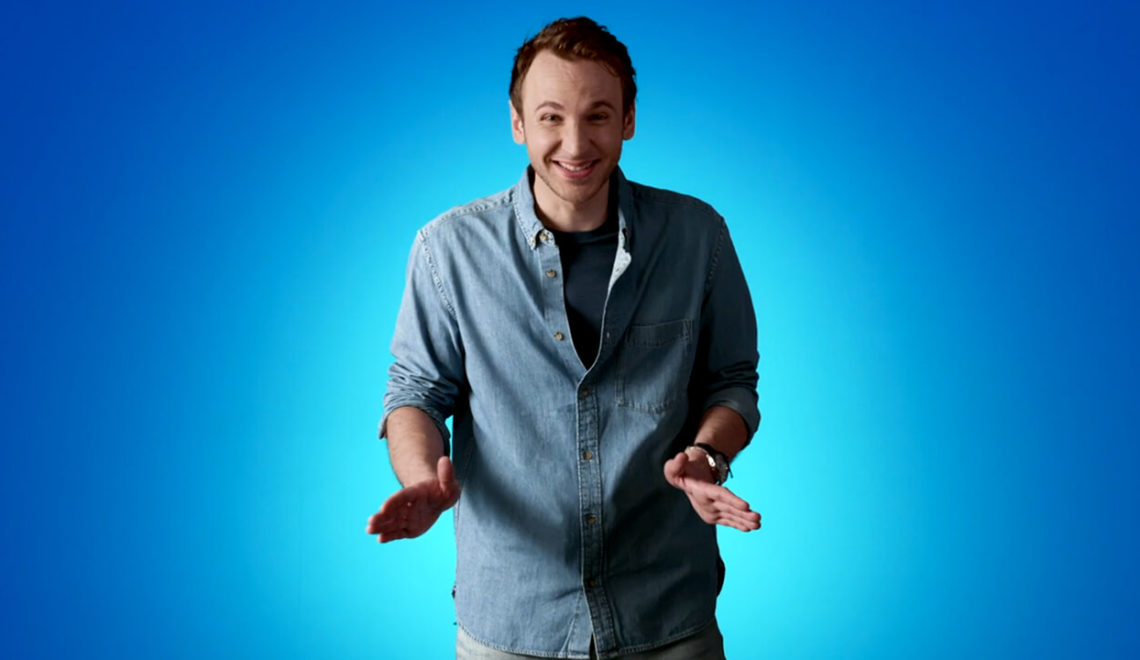 If you’ve studied French from a textbook you most likely won’t learn the words chelou, reup, ripou, or reuch. This is because they’re all in the form of a certain slang called verlan that reverses the syllables of words. Chelou is the reversed version of louche, and means weird or creepy. Reup comes from père meaning father, and ripou means corrupt, coming from the word pourri which means rotten. Finally, reuch is the reversed version of cher, which means expensive. Sometimes the verlan version of a word slightly changes the meaning like with ripou, which means corrupt instead of rotten. Other times, like with reup, the meaning stays the same.

Verlan itself is an example of this syllable-switching slang, as it comes from the word l’envers, which means reversed. This type of slang is just one example of French slang that falls under the umbrella of argot, which just means slang in general. Since French argot isn’t always created using verlan, a lot of French slang is just different vocabulary completely. For example, the word caisse is slang for voiture, meaning car, and as you can see the two words don’t use the same letters or syllables. There is also louchébem, which is a type of argot used among butchers.

The History of Verlan

The idea of switching syllables around in words isn’t a novel idea, and French certainly isn’t the first language that has employed it. In linguistics the technique of transposing sounds or syllables in a word, like the French do with verlan, is called metathesis, and in most languages it happens without the speaker knowing it. In English, this happens when people pronounce the word “ask” like “aks” or “comfortable” like “comf-ter-ble.”

In Buenos Aires, there is a type of Spanish slang called Lunfardo which utilizes a type of metathesis that the Argentines call vesre, a slang technique that switches around the syllables in words in a similar way to verlan. Even the word vesre is an example of the technique itself because when you switch up the syllables it becomes revés which means “reverse.” So in Lunfardo, the word mujer, meaning woman, would change to jermu, pizza would change to zapi, and abajo, meaning down, would change to ajabo. There is even one Lunfardo word that is almost identical to a French word in verlan. It’s feca in Spanish, or féca in French, which both come from the Spanish and French words for coffee. Lunfardo is closely tied to criminal activity in Argentina as much of it was created inside prisons so that the prison guards couldn’t understand the prisoners.

Another language that employs metathesis is the Irish Travellers’ language called Shelta in the linguistic community, and Cant to its native speakers. Whichever you refer to it as, the language has a slang called Gammon which is used to conceal meaning from outsiders, specifically in situations with the police or during business transactions. Gammon uses a few different linguistic techniques to change up their words, but one of them is metathesis. For example, the Irish word for son is mac, and in Gammon it becomes kam.

So, while French isn’t the only language that uses metathesis to form new slang words, it is the most widespread and well-known example. Even the famous French writer François-Marie Arouet possibly used verlan when he chose his pen name, Voltaire, as some guess it came from Airvault, which was the name of his family’s home town.

Verlan has a slow history beginning here and there with use from Voltaire, from criminals during the 19th century, and even supposedly during WW2 so that the French could confuse the Germans. It started picking up speed in the mid-20th century with the French writer Auguste Le Breton who employed it in some of his writing. Though it wasn’t until the 1960s in the poorer neighborhoods in Paris that verlan became more widespread and by 1977 the famous song “Laisse Béton” was released, which is verlan for the common phrase, laisse tomber, meaning “drop it.”

L’âge d’or, or the golden era, of verlan was during the 1990s when the hip-hop and rap movement heavily influenced French youth culture. Verlan was used extensively and new words were created constantly with verlan’s syllable-switching formula. Even certain rappers used verlan for their stage names including rapper/songwriter Stromae, whose name is verlan for maestro. Today, verlan has become a little bit out of fashion and just a few key words still remain common in conversation. Understanding slang is an important part of learning a new language, so here we’ve shared some of the most popular examples of verlan that you’ll still hear today.

This comes from the word fou, which means crazy. In verlan the meaning slightly changes to mean sick or wild.
Cette fête était ouf. / That party was wild.

This comes from merci, meaning thank you.
Cimer, mec. / Thanks, buddy.

This is verlan for français.
J’ai échoué mon examen de céfran. / I failed my French exam.

This comes from the word méchant, which means mean. Similar to ouf, the meaning slightly changes when in verlan to mean something more like badass.
Ce film était chanmé. / That movie was so badass.

This comes from femme, meaning woman, though in verlan the meaning changes slightly. Sometimes it can mean chick, but if you hear someone talk about their meuf specifically, they’re probably referring to their girlfriend.
Je vais sortir avec ma meuf ce soir. / I’m going to go out with my girlfriend tonight.

This is verlan for louche which means weird, shady, or seedy.
Je veux pas aller au bar ce soir. Il y a toujours les mecs chelous là bas. / I don’t want to go to the bar tonight. There are always weird guys there.

This comes from the word lourd, which means unbearable, or heavy. When someone is relou, it means they’re either annoying or unbearable.
Benjamin dit tout le temps des blagues qui ne sont pas drôles. Il est trop relou. / Benjamin tells jokes all the time that aren’t funny. He’s so annoying.

This comes from the French word for annoyed or irritated, énervé. You use this when you’re really mad.
Quelqu’un a volé mon vélo. Je suis vénère ! / Somebody stole my bike. I’m so mad!

This is verlan for flic, which is a slang word for a police officer. It has a similar meaning to cop.
Ralentissez, je viens de voir un keuf. / Slow down you guys, I just saw a cop.

Curious to know more about slang? Check out our list of more than 200 French slang words here.