Virtual Museum Tours: How I Went to Holland and Learned Dutch Without Leaving My Bed 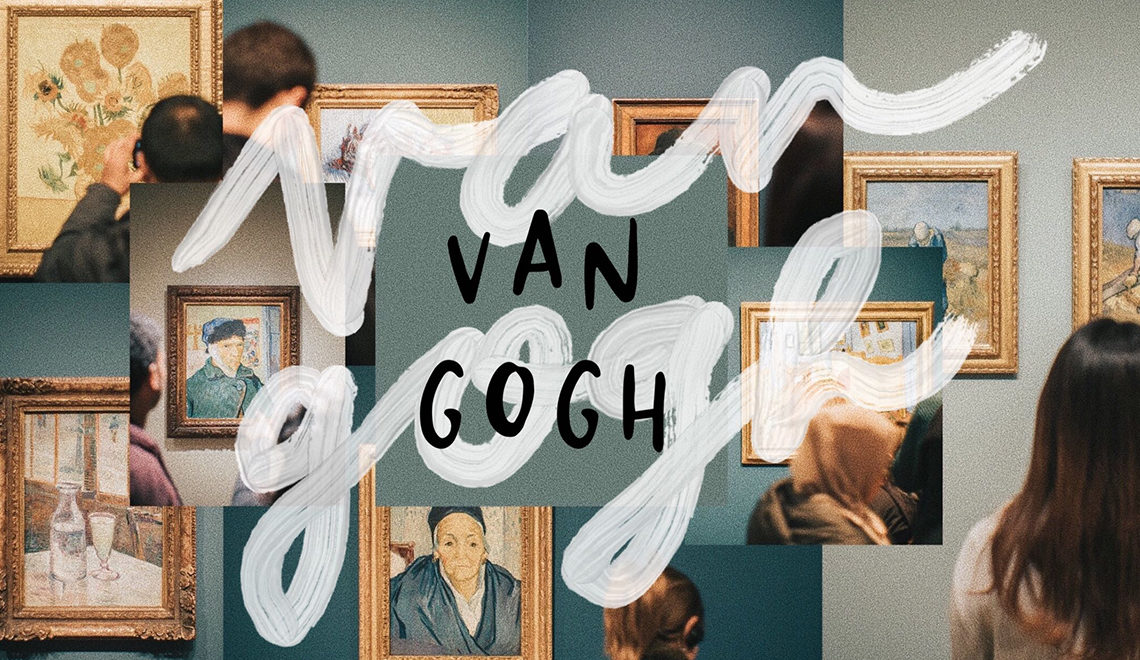 Earlier this afternoon I was standing oog in oog met (face to face with) Van Gogh in Amsterdam. There he was with his green eyes and red beard wearing a blue smock telling me goedemiddag (good afternoon). And all of this happened while I was sitting in bed on my computer exploring the Van Gogh museum through Google’s Art & Culture Museum Views feature. With just a few clicks of your mouse you can take a virtual tour of some of the world’s most famous museums including the Musée d’Orsay in Paris, The National Museum of Modern and Contemporary Art in Seoul, and the Uffizi Gallery in Florence.

Going to museums around the world is how I’ve learned a lot of new words because, luckily for anglophones, a lot of international museums have the English translation next to everything—from the long descriptions next to works of art to the word “push” on doors. This means if you’re in the MASP in São Paulo and you want to know the translation of the English you’re reading you just have to move your eyes half an inch and there it is in Portuguese.

So since I’ve been missing traveling around the world and I love a good museum, I decided to head over the Van Gogh Museum in Amsterdam and see how many new words I could learn in Dutch among the sunflowers and the self-portraits of the man himself. I actually had a lot of fun on my self-guided tour and learned a lot of new words in Dutch, so maybe I’ll keep up the Dutch learning and take on the Rijksmuseum next. Keep reading to see all the words I learned in a twenty-minute tour of the museum or head to the Van Gogh museum yourself to learn some vocabulary of your own.