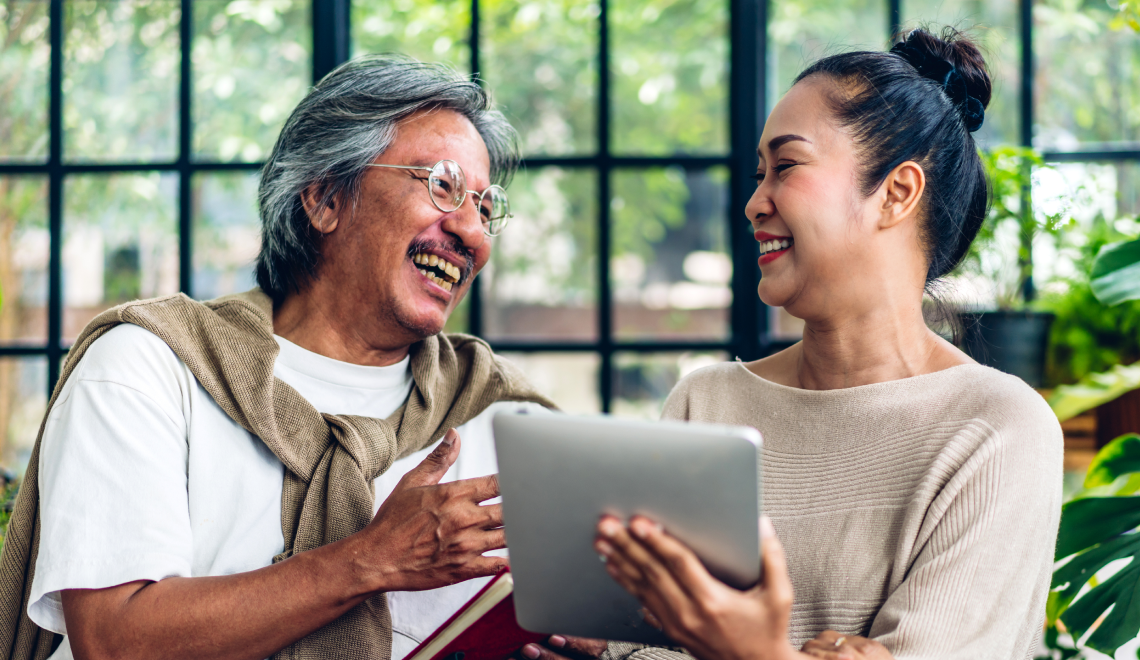 Tonal languages are ones where tone and pronunciation work together to communicate meaning.

In other words, there’s an added layer of complexity to how each word is pronounced which affects its meaning. In some tonal languages, the tone placed upon a single syllable can completely change the meaning of the word!

What are examples of tonal languages?

More than 1.1 billion people around the world speak Mandarin, and it’s one of the most well-known examples of a tonal language.

In Mandarin, tone can change the meaning of a word entirely. For example, the words for “horse” (馬) and “mother” (媽) sound similar—both variations of “ma”—but their unique inflections result in two very different meanings.

Mandarin has four main tones, including a level tone (píng), a rising tone (shàng), a departing tone (qù), and a final tone (rù). These tones are “stress-timed,” meaning the stressed syllables in a word are pronounced at regular intervals.

To see an example of Mandarin tonal pronunciation, watch this video on how to say “Hello”:

Punjabi has three tones: high-falling, low-rising, and level, which is also known as the neutral tone. Around 75% of Punjabi words use the neutral tone, which may also be described as an absence of tone.

While Punjabi is a tonal language, it does not rely on tones to the same extent as others, such as Mandarin.

Vietnamese is spoken by more than 77 million people worldwide, primarily in Vietnam.

There are six tones in Vietnamese, and each one can change the meaning of a word. The six tones reflect variations in pitch, length, contour, and intensity in how you constrict your vocal cords. All of this variation makes Vietnamese a very melodic language.

While Vietnamese is a tonal language, it is syllable-timed, rather than stress-timed. This means that each syllable within a word takes roughly the same amount of time to say.

When written, Vietnamese has diacritic marks that guide pronunciation, which are largely represented by symbols that closely match the sound.

Around the globe, more than 1.5 billion people speak a tonal language.

Is English a tonal language?

In English, your tone of voice often also comes into play in communicating the emotions behind your words. Anything from complaining to elation can come across in the tone you use.

However, it’s important to remember that in tonal languages, the tones aren’t used to convey questions or emotions. They’re an essential part of communicating each word in itself.

How can I learn a tonal language?

When learning a tonal language, it’s best to spend extra time listening to the pronunciation for the new words you learn. It’s also crucial to practice saying each word aloud for yourself, and replicate the specific intonation as best you can.

Essentially, you’ll want to focus on nailing down the sound and cadence of the language as you slowly build your new vocabulary.

Rosetta Stone will guide you through this process in an intuitive way. From your very first lesson, you’ll be learning new words through audio spoken by native speakers. Plus, everything on Rosetta Stone—including written words and real-world images—is presented in your new language, giving you a truly immersive experience.

As you listen to your new language, you’ll have the opportunity to practice saying each word and tone aloud. Then, Rosetta Stone’s TruAccent speech engine compares your voice to native speakers and gives you immediate feedback on your pronunciation. So all along the way, you can rest assured that your tonal pronunciation is authentic and that you’re communicating clearly.

The Easiest Languages to Learn for English Speakers

How to Find the Easiest Language to...