What’s the best age to learn a new language? 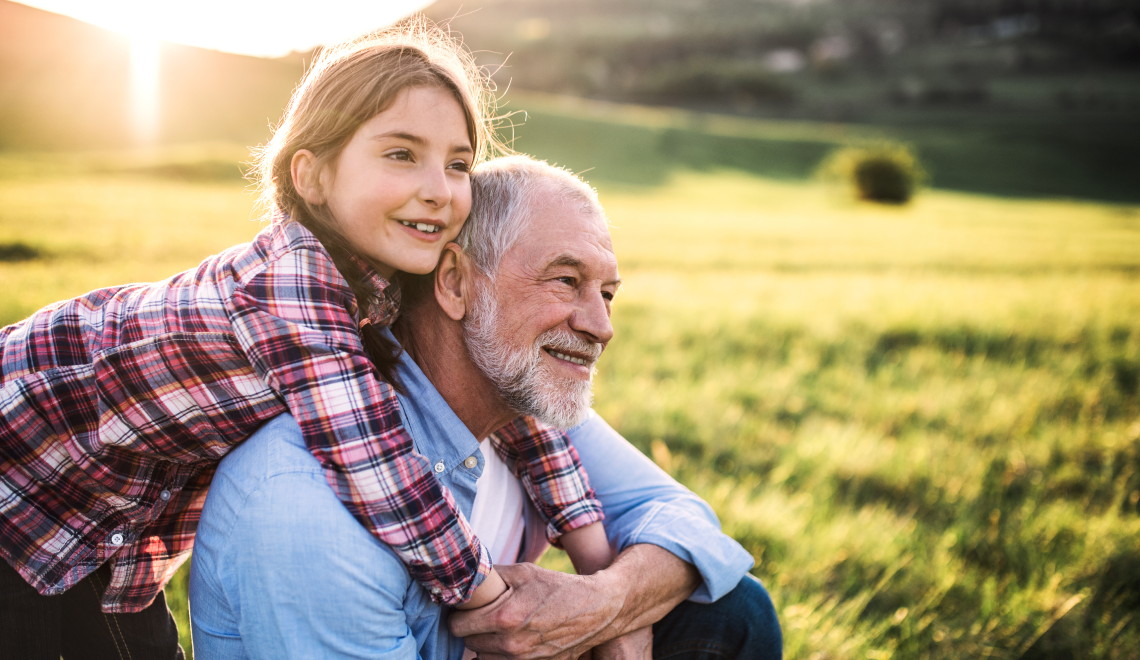 It’s common knowledge that our brains change as we age. These changes make some tasks easier, such as regulating our emotions and making judgments.

On the flip side, they also make acquiring new languages more difficult. It’s harder to teach an old dog new tricks, especially if that trick is speaking fluent Italian.

Several scientific studies have shown that it’s ideal to start learning an additional language at a young age. More mature learners can certainly still learn new languages—they may just need more time to get there. Let’s take a closer look at the research.

The best age to learn a new language

The most recent major study on language learning and age was conducted by researchers at Harvard and MIT. It concluded that starting to learn a new language before age 10 will give a learner the best chance of achieving proficiency similar to that of a native speaker.

Why before 10 years old? Because children’s brains are adept at learning the grammatical rules and pronunciation of new languages. This advantage lasts until around age 17 or 18, after which it quickly declines. Beginning the language learning process before age 10 gives a person plenty of time to pick up the proper grammar and accent of a language while they’re best able.

Older learners have their own advantages

Although it’s more difficult for learners over the age of 18 to nail a new language’s grammar and accent, adults are still good at learning new languages. In fact, there are some benefits to learning a new language later in life.

Children are better at implicit learning, which involves things like listening to a new language and imitating it, while adults are better at explicit learning and intentionally studying a language. Adults have longer attention spans and more literacy skills than children, so they can get more out of learning sessions.

That studying advantage is especially helpful when it comes to learning a new language’s vocabulary, which requires basic memorization. Mastering grammar and pronunciation may get harder with age, but the brain’s ability to pick up new words seems to stay fairly constant throughout life.

Plus, the act of learning a language is good for your brain, improving your working memory and thinking speed. Acquiring new knowledge and practicing new skills, such as learning an additional language, helps you form more neural connections, which is important for maintaining cognitive health.

You can learn a new language at any age

Being outside of the ideal age range to learn a language fluently doesn’t mean it’s pointless to try. Many people are able to learn completely new languages when they’re well into adulthood.

The age at which you start learning a language isn’t everything. What’s more important is using the right method for learning. That same study from Harvard and MIT researchers found that people who learned a language by fully immersing themselves in it were much more fluent than people who had learned in a language class.

In fact, when one researcher in that study was asked whether it’s better to start language lessons earlier in life or learn a language through immersion later, he still chose immersion.

Immersion can help you pick up a language faster than using repetitive rote learning techniques, no matter what your age is. You can achieve immersion by living in another country for a while, or you can use Rosetta Stone’s unique Dynamic Immersion program. This method gives you the benefits of immersion on your schedule and in your own space.
While the best time to learn a new language may have been when you were a kid, the second best time is right now. Learn more about Rosetta Stone’s language learning solution and get started today at www.rosettastone.com.

How To Build Your Vocabulary in a...