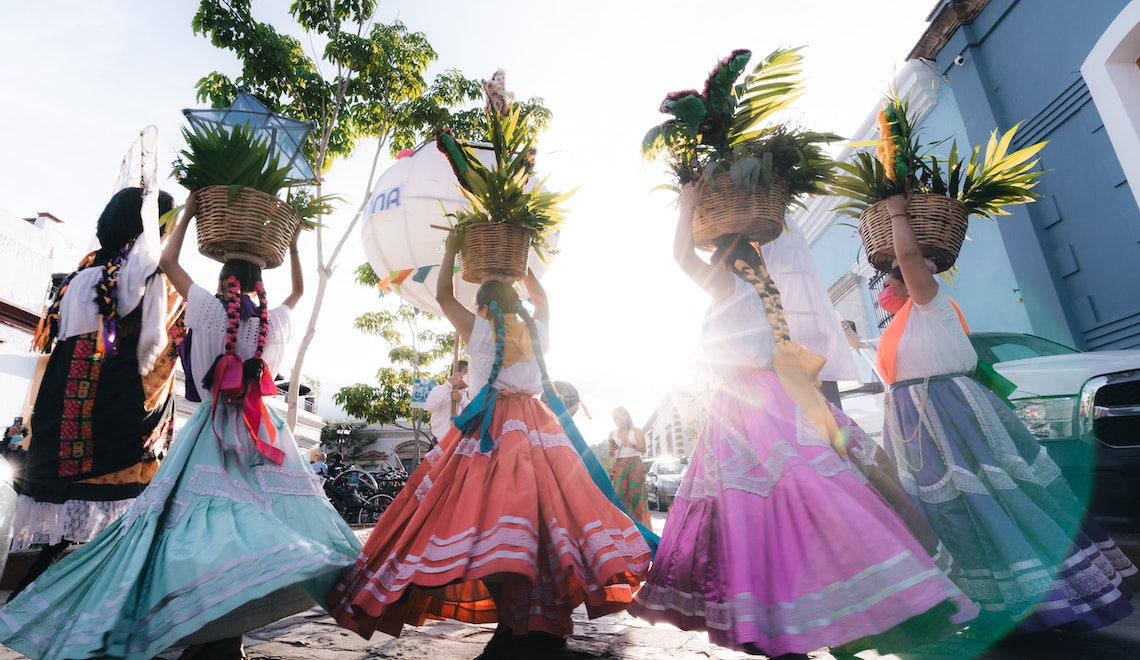 Known for its classic trills and fast-paced speech, Spanish is one of the most widely spoken languages in the world. From Spain to Colombia, you’ll find over 500 million people who speak Spanish—and that number grows every year!

Given that, it’s no surprise that Spanish is a global language. But where exactly is Spanish spoken? Below, we’ll share the full list of Spanish-speaking countries and a brief history of how the language became so widespread.

How many countries speak Spanish?

The answer is two-fold. Spanish is the official language of 20 countries, including Chile, Panama, and Uruguay. (We’ll include the full list of countries in the next section.)

We would be remiss, though, to leave out countries like the United States, where Spanish is not an official language but is still spoken at home by 42 million people. The US population of Spanish speakers is so big in fact, that if you added the populations of Chile, Panama, and Uruguay together, you’d still be several million people short.

It’s worth noting that because Spanish is spoken across so many countries, the language varies widely between them. While recognizable, there are key differences in both pronunciation and vocabulary. In Mexico, Spanish is softer and more casual. In Spain, Spanish leans heavily on “th” sounds (pronounced grathias instead of grasias), and uses vosotros in place of ustedes when formally addressing a crowd.

20 countries count Spanish as their official language, including:

Although it’s not an official language, Spanish is also commonly spoken in the United States, Belize, Andorra and Gibraltar.

Which country has the most Spanish speakers?

While Spanish is the dominant language in three of those countries, with the exception of the United States, it is not the indigenous language of those nations. In the next section, we’ll discuss how Spanish became so ubiquitous in the Americas.

How did Spanish become so widespread?

To understand the modern-day reach of the Spanish language, it’s helpful to have both lingual and historical context.

First, let’s talk about an observation many learners have. When learning Spanish, many notice that it shares numerous similarities to Latin. It’s no coincidence. Spanish is a Romance language, and alongside French, Italian, Portuguese, and Romanian, it is a direct descendant of Latin.

Now, here are the highlights of Spanish language history. When it first emerged in the Middle Ages, it was known as Castilian. In 1492 when the Reconquista ended, it was named as the official dialect of Spain. It became one of the first European languages to have an officially defined system of grammar.

Most Spanish language learners might be surprised to learn that Spanish, unlike most European languages, was influenced greatly by Arabic. Today, thousands of Spanish words can be traced back to centuries of Islamic rule.

Finally, with knowledge of world history, the pieces fall into place. For centuries, Spain led colonization efforts across the globe: Christopher Columbus in the Americas in 1492, Hernán Cortes in Mexico in 1519, and Ferdinand Magellan in the Philippines in 1521, among others. In time, Spanish rule ended, but the language remained.

Should you learn Spanish?

Now, you’re likely to hear Spanish in nearly every corner of the globe, which makes it all the more useful for those looking to learn a second language. Whether you’re interested in traveling to a Spanish-speaking country or want to connect with the people in your own neighborhood, learning Spanish is an awesome way to create a more meaningful life.

With Rosetta Stone, you’ll learn Spanish naturally with a unique immersive approach to learning. Bite-sized lessons help you learn at your own pace, and the Rosetta Stone app lets you do it all on the go. Plus, you’ll have the option to choose between Latin American or Spain Spanish to ensure you master the right nuances of each dialect!

Ready to jump right in? Start your first lesson today at rosettastone.com.

How To Say Goodbye in 22 Different Languages

How To Say the 12 Months of the Year in Spanish

Holiday Giving: A Guide to the Best...