Home Advice Why Are They Called Romance Languages?
Advice 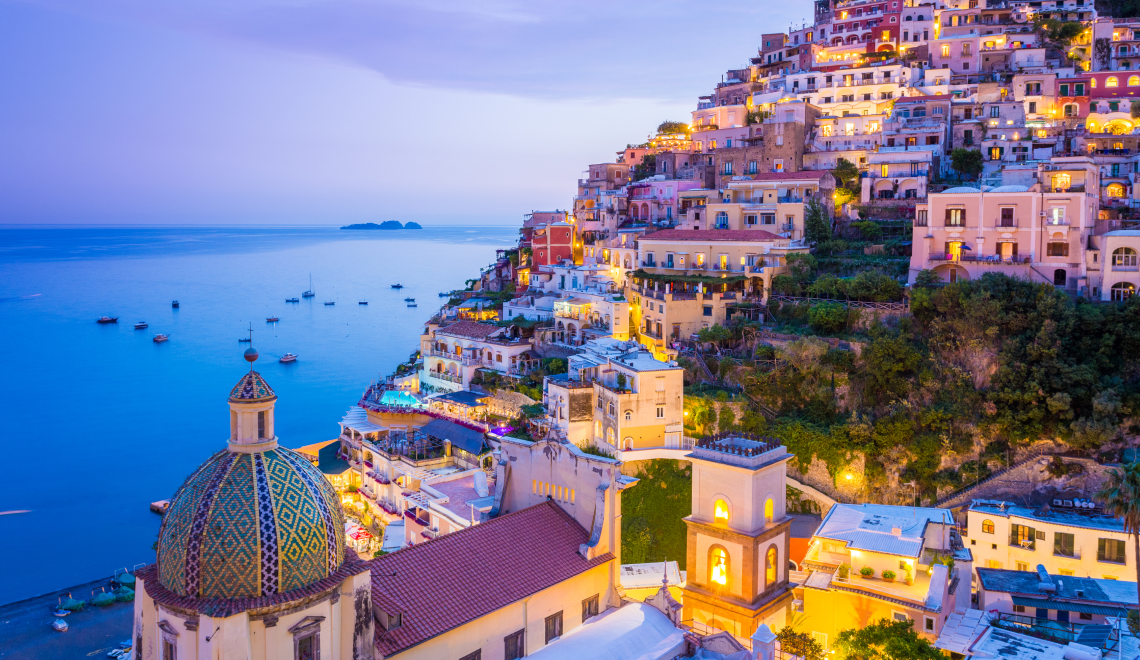 There’s a common misconception about how the Romance languages got their name. Let’s dive in and uncover the truth.

This large family of languages includes French, Italian, Portuguese, Romanian, and Spanish, and approximately 38 others.

Romance languages are often said to sound beautiful when they’re spoken aloud, likely due to characteristics like their melodic rhythms and soft pronunciations. As a result of this perception, there’s an ongoing debate as to which of these languages may be “the language of love.”

These factors have contributed to the idea that the Romance languages are so named because of a connection to love or romance. However, this isn’t the case.

In fact, the Romance languages got their name from Rome.

The English adjective “Romance” is derived from the Latin word “Romanicus,” which was used in the Middle Ages to refer to a vernacular type of Latin used by ordinary people within the Roman empire.

The Romance languages all share their roots in this vernacular form of Latin, and that’s how they got their name. After centuries of migration, these languages have spread and evolved, gaining popularity across countries and continents.

The noun “romance” is defined as “a novel, movie, or genre of popular fiction in which characters fall in love or begin a romantic relationship.” As it turns out, this more commonly used term has a similar origin.

The related word “romanz” is the Old French term for “verse narrative.” In the 1300s, a “romanz” was a story told about the adventures and quests of chivalric heroes, often including knights in shining armor and fair maidens. Because these tales were told in the vernacular, as opposed to formal Latin, they came to be called “romanz,” derived from “Romanicus.”

As this fictional form grew in popularity across Europe, the name stuck, and slowly changed over time to “romance.” So, romance stories got their name from the language they were originally shared in—which got its name from the Roman empire.

Which languages are Romance languages?

The Romance language family includes approximately 43 different languages. A definitive number is hard to pin down, as there’s ongoing debate around a few of the particular regional languages and dialects.

Is English a Romance language?

English is not a Romance language. Instead, it belongs to the Germanic language family.

However, English has a deep connection to Romance languages. There are significant similarities in vocabulary between English and the Romance languages, largely traceable to Latin. This leads to many cognates, or words whose appearance and meaning are the same across multiple languages.

Learn more about the connection between English and Romance languages.

Where can I learn more about Romance languages?

7 Benefits of Second-Language Learning at an Early Age

How to Type Accents in Any Language