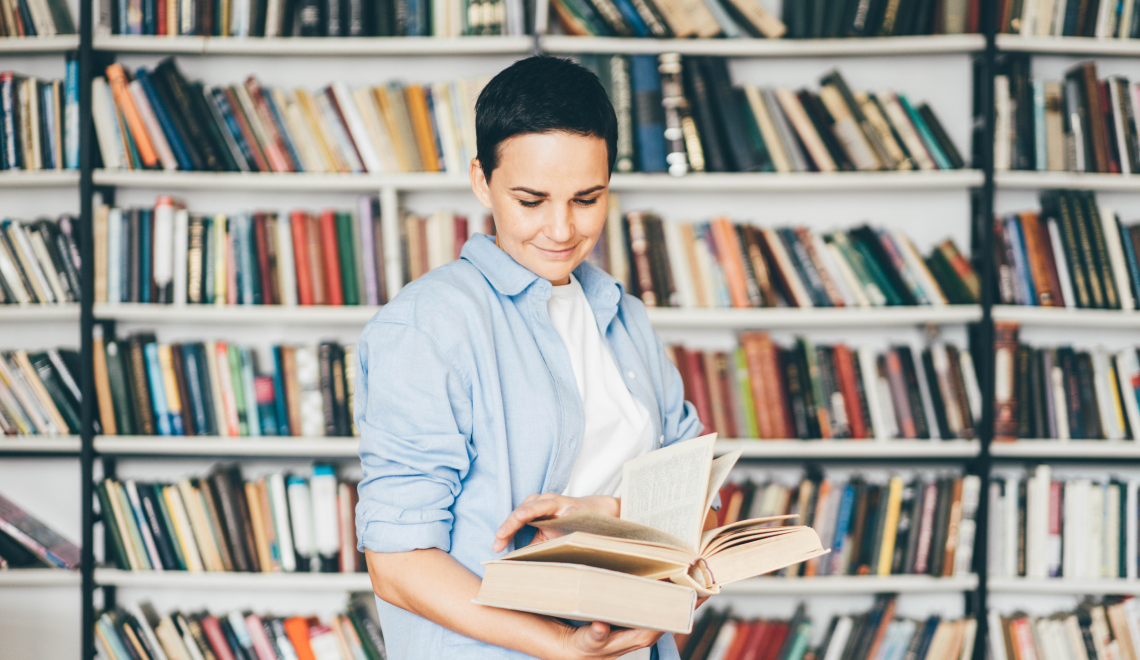 Riddle me this, science. Why can we remember the visceral details of a certain Oscar ceremony gone awry, and not the basics of subjects we’ve revisited countless times—music theory, coding, and the stock market, among others?

The jury’s out on that one. But it pinpoints a notable factor of intelligence. Memory, or the ability to retain and recall information quickly, is a key aspect in determining smartness. The scope of what we remember is particularly important, as well as how we’re able to apply what we know through problem solving and fluid reasoning.

So can being bilingual help us hold onto concepts that would otherwise elude us? Does reaching fluency in another language pave the way to better problem solving skills?

While some scientists believe that bilingualism does indeed grant you extra brain power, recent studies are shining light on the contrary. Let’s weigh the two sides and take a look at the benefits of language learning outside of intelligence. Because even if learning a second language doesn’t rewire your brain, you’ve got a dozen other perks to be proud of.

In 2012, the New York Times published a heavily syndicated op-ed by Yudhijit Bhattacharjee titled “Why Bilinguals Are Smarter.” It’s the first result you’ll find on any given search for “bilingualism” and “intelligence,” and it capitalized on a decade of research suggesting groundbreaking cognitive benefits.

The cognitive benefits (the factors that make you smarter) apply to bilingual children and adults. They include:

This article, published by two researchers at the Cerebrum Dana Foundation in 2012, explains that bilinguals are natural multitaskers. A bilingual individual’s language systems are always competing, regardless if they’re speaking or listening, and the consistent practice of balancing multiple modes results in the benefits listed above.

How awesome is that? If knowing multiple languages has the ability to change your neurological processes, you’re halfway to mastering quantum physics. Or at least, remembering more of what you learned in your last physics lecture.

Theory #2: The link between bilingualism and intelligence needs additional study

We would love to treat the benefits above as cold-hard facts, but scientific theories are fluid, and rightfully so. Analyzing the validity of past data gives us the ability to test further if needed, and to probe deeper into what’s really true.

After decades of research on bilingual persons, scientists conducted a series of meta-analyses of studies analyzing intelligence in both children and adults. (A meta-analysis examines a number of independent studies at a time to identify trends, or lack thereof.) What they found revealed less about our brains and more about the pitfalls of research: The studies as a whole showed indications of publication bias.

In layman’s terms, journals tend to publish studies with more exciting results (statistically significant results). Who isn’t excited about the prospect of bilingual advantages? But in this case, leaving out those inconclusive studies paints a skewed picture. Between lack of control for population diversity and a very mixed bag of outcomes, there simply isn’t enough conclusive data across all studies—published and otherwise—to claim that cognitive benefits exist.

Why learning a second language still makes you smart

Unfortunately, until researchers widen the scope of their studies, you can’t definitively brag about the size of your neural pathways.

But if you grew up bilingual or if you’re learning a second language right now, there are still plenty of reasons to feel confident. Here’s a full list of benefits, including the opportunities to deepen your cultural perspective and meet more people.

Did we mention that languages can open doors for your career? The seven best languages to learn for business can put you at the top of the LinkedIn resume pool or pave the way to a career abroad.

And for learners still working on acquiring a language, becoming bilingual is a lot like getting in shape. It takes time, but it’s worth the continued commitment and sense of accomplishment.

While you may not score higher on an IQ test (when has that ever mattered anyway?), your intelligence as a second language speaker lies in the ability to learn new things, bridge cultural gaps, and forge relationships with the people around you.

The research has yet to reach a consensus, but one thing is clear: Learning a language is deeply beneficial in both your professional and personal life. Smart people make good decisions, and knowing a second language is never a bad step to take.

Speaking of intelligence: You know the saying work smarter, not harder? If you’re learning a language or brushing up on one you’ve already mastered, Rosetta Stone is the smartest path to fluency.

It’s smart because it taps into your innate language learning abilities. Why not use the tools you already have? On Rosetta Stone, you’ll learn language the same way you first did as a child— without the help of your native language. So no flashcards or conjugation tables needed. And, Rosetta Stone helps you build a custom learning plan based on your unique goals. You’ll always know exactly what you need to study (and how long it will take) to reach the finish line.

Interested in trying it out for yourself? Choose from 25 languages and start learning today at www.rosettastone.com!

Begin your own journey to bilingualism with Rosetta Stone.

The Rosetta Stone App: 6 Features to...