Home Advice Why is it harder to learn a new language when older?
Advice

Why is it harder to learn a new language when older? 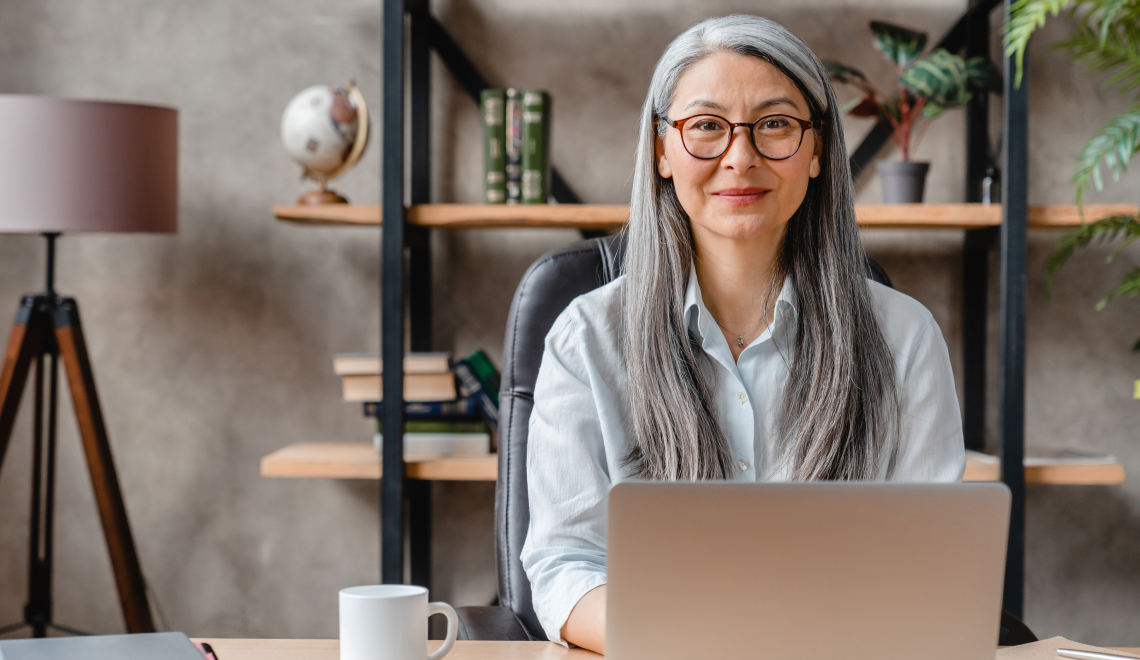 If you’re thinking of learning a new language, you may have heard that it’s difficult to do once you’re out of your teen years. You may even draw the conclusion that it’s not worth it for adults to try and pick up a new language.

It is true that older language learners will have to work a bit harder than young ones. A study from researchers at Harvard and MIT found that children are able to absorb new languages faster than adults until the age of 18 or 19, and that the ideal age to learn a language is before 10.

However, adults can absolutely still learn new languages, and the idea that there’s an age limit to starting a language journey just doesn’t reflect reality.

So why do adults have a harder time learning a new language? The researchers theorized three main possibilities as to why people’s ability to learn languages declines into adulthood. Let’s dig into them.

As people get older, our brains mature and change. One change is a decrease in a trait called neuroplasticity, which is the brain’s ability to adapt to new experiences. Children’s developing brains have higher levels of plasticity than adult brains, which allows them to reconfigure their brains to a remarkable degree. There are even cases of children recovering from serious brain injuries after the healthy parts of their brains took over the roles of damaged sections.

For older learners, picking up a language’s grammar and syntax rules can be tough because you have to retrain your brain to think of sentences in new ways. Learning a new language’s correct pronunciation is also difficult because it often includes using new phonemes, or sounds, that you aren’t used to making.

Conversely, older learners can learn vocabulary for new languages well, because it’s relatively easy to map vocabulary words onto knowledge you already have. When you know the word aqua is associated with water, it’s not a big leap to learn that the Spanish word for water is the similar-sounding agua.

For a young learner, who may still be working through the intricacies of how their native tongue works, it’s not very challenging to expand their understanding of language to account for a different language’s grammar. For an adult who has mastered the finer points of their first language, though, it’s more difficult for them to unlearn what they know about language to accommodate new information.

A simple explanation for why learning a new language gets more difficult with age is that there are fewer opportunities to do so. After the age of 18, people typically either continue their education into more specialized subjects at a college or trade school, or they enter the workforce full-time. That often reduces the time available to learn a new language.

There’s another, more complex factor as well: the social world that adults live in is massively different from the social world of children, who often have little control over their environment or their community. That lack of control may cause younger people to feel more urgency to learn new languages in order to fit in.

For example, if a family moves to a new country with a different majority language, their children will likely hear that language constantly in school while the parents may work alone or with people who already speak their native language. Also, learning the new language is more crucial to the children gaining social acceptance and making friends. The adults have more freedom to seek out a native language-speaking community.

Don’t let your age define you

While older adults generally have a harder time learning languages compared to youngsters, age does come with some upsides. Adults have higher executive functioning compared to children, which makes them better at planning, focusing, and achieving goals. Those are all great traits to have when learning a language.

Also, while kids may have brains like sponges that naturally absorb information, adults are better at learning intentionally. A study in Israel found that adults were better than children at learning a made-up language rule and applying it to new words.

If you’re an older language learner, a program like Rosetta Stone can help make the most of your advantages and put you on a faster path to speaking a new tongue. Its Dynamic Immersion approach taps into your innate ability to learn new methods of communication, and its TruAccent technology uses speech recognition to give you instant feedback on your pronunciation.

When it comes to learning a language, age shouldn’t define what you are and aren’t capable of. Start your language journey now at www.rosettastone.com.